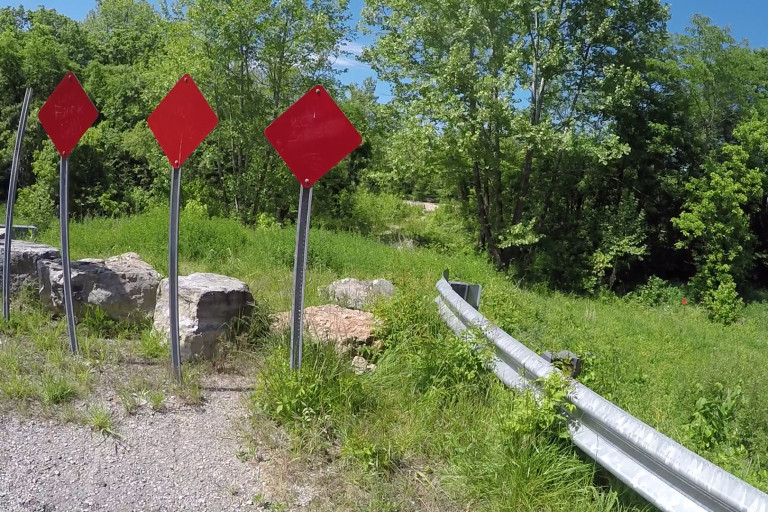 Road closed, access restricted due to water conditions, do not enter…..on and on the list goes of warnings I saw this weekend. We headed down to Johnson Shut-ins and Elephant Rocks state parks to spend some time adventuring in some of the best parks Missouri has to offer.

Elephant rocks greeted us with a billboard sized sheet of rules.  Had I stuck around to read them all, I’d likely still be there.  After spending a few hours scrambling over the acres of pink granite rocks the size of elephants, we headed for Johnson Shut-ins.  Closed in late 2005 due to a flood from a breached reservoir upstream, the park was reopened in 2009.

Again, we were greeted with a billboard size list of rules and regulations.  As we reached the shut-ins, access to them was closed in two of the three places I found. No jumping, no camping, no littering, no drinking, no looking, no walking, no breathing…OK, some of those I didn’t see, but I’m sure they’ll be on the list of rules in a year or two.

I spend a lot of time cruising around the Mark Twain National Forest.  Their last report to Congress, which was issued in 2010, states that 90% of the roads in the national forest are open to motorized vehicles.  I’m no mathematician, but I think they inverted their percentages, because in my experience, more like 10% of the roads are open for use by motorized vehicles.

Regardless of what signs may or may not be posted, in keeping with the idea of Unrestricted Travel, I tend to circumvent boulders placed in the middle of perfectly good roads.