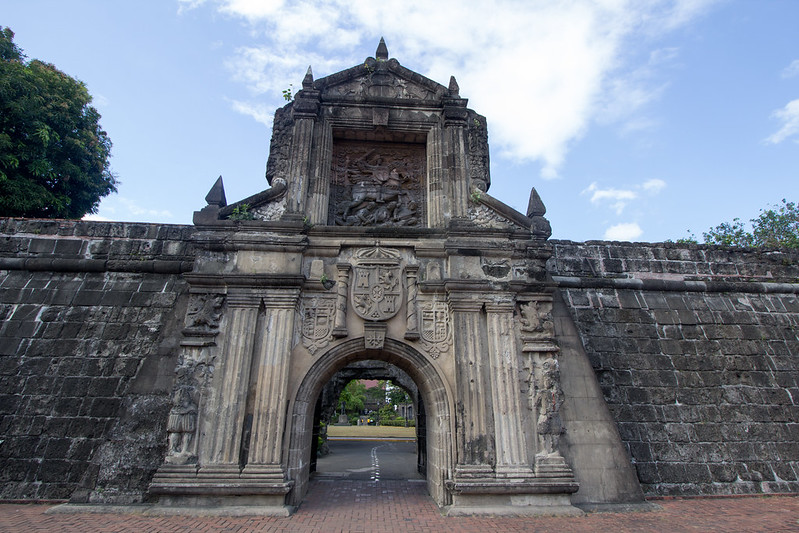 Be aware that Manila has a massive traffic issue.  It can take hours to get from the airport to other parts of the city.

I flew to the other side of the world to see my wife and son for the first time in months.  But first, a little exploring.  I arrived in Manila, Philippines a few hours before my family was set to arrive.  I decided to catch a cab into the city to see what I could find.

After some difficult negotiations with the taxi cab manager at the airport, I was on my way to see Fort Santiago.  Built by the original Spanish conquistador starting in 1571 after Manila was made the capital of the colonized island.

The entrance fee was only a few dollars and was well worth it.  The fort has been fairly extensively restored from the damage caused by WWII.  In total, the entire fort can be explored in about an hour.  That is, of course, unless you’re searching for Yamashita’s treasure. 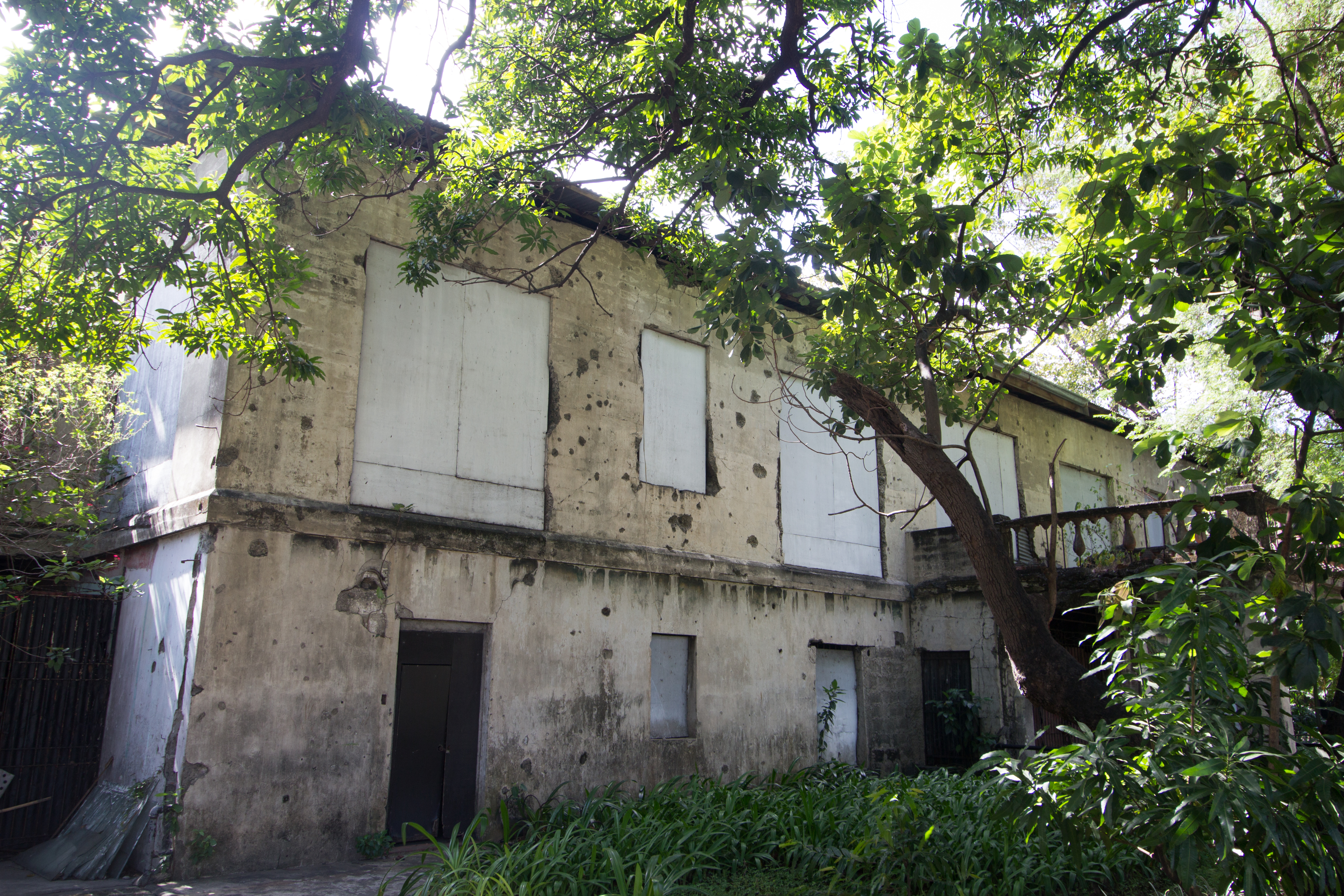 Across the street is the Cathedral of Manila which I highly recommend visiting.