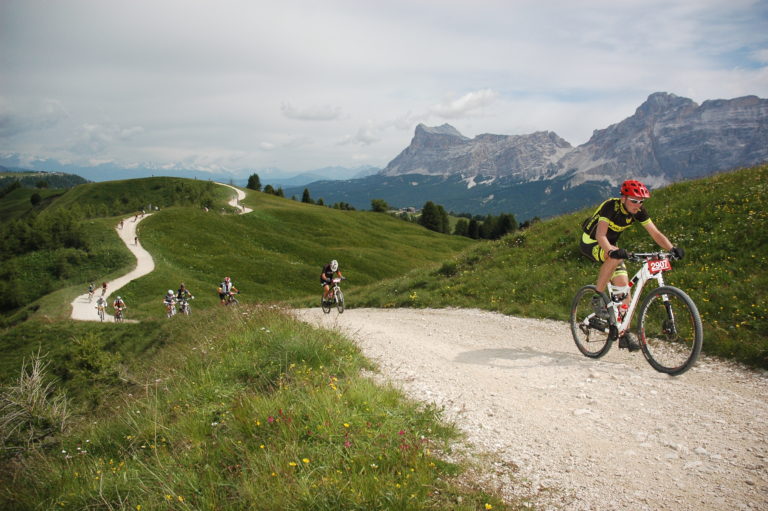 Part of the fun of living abroad was the language barrier.  Was it difficult, sure.  Did it get me in over my head, absolutely.  Sellaronda HERO is a prime example.  About 8 months before the race, on of my buddies that I rode with weekly, asked if I wanted to sign up for a race.  Never one to turn down a race, I told him to sign me up.

Little did I know exactly what I was signing up for.

My wife, son and I rented an RV to make the five hour drive from Pisa to Val Gardena.  A few weeks before the race, we were having a party at our house.  My riding buddies mention that we have 4 more weeks until the race.  I was confused because I thought we are racing in two weeks.  My mom and her boyfriend had purchased plane tickets to come down for the weekend and go to the race with us. I guess I had mixed the dates up somewhere (lost in translation) and my mom wasn’t able to reschedule or make it to the race. 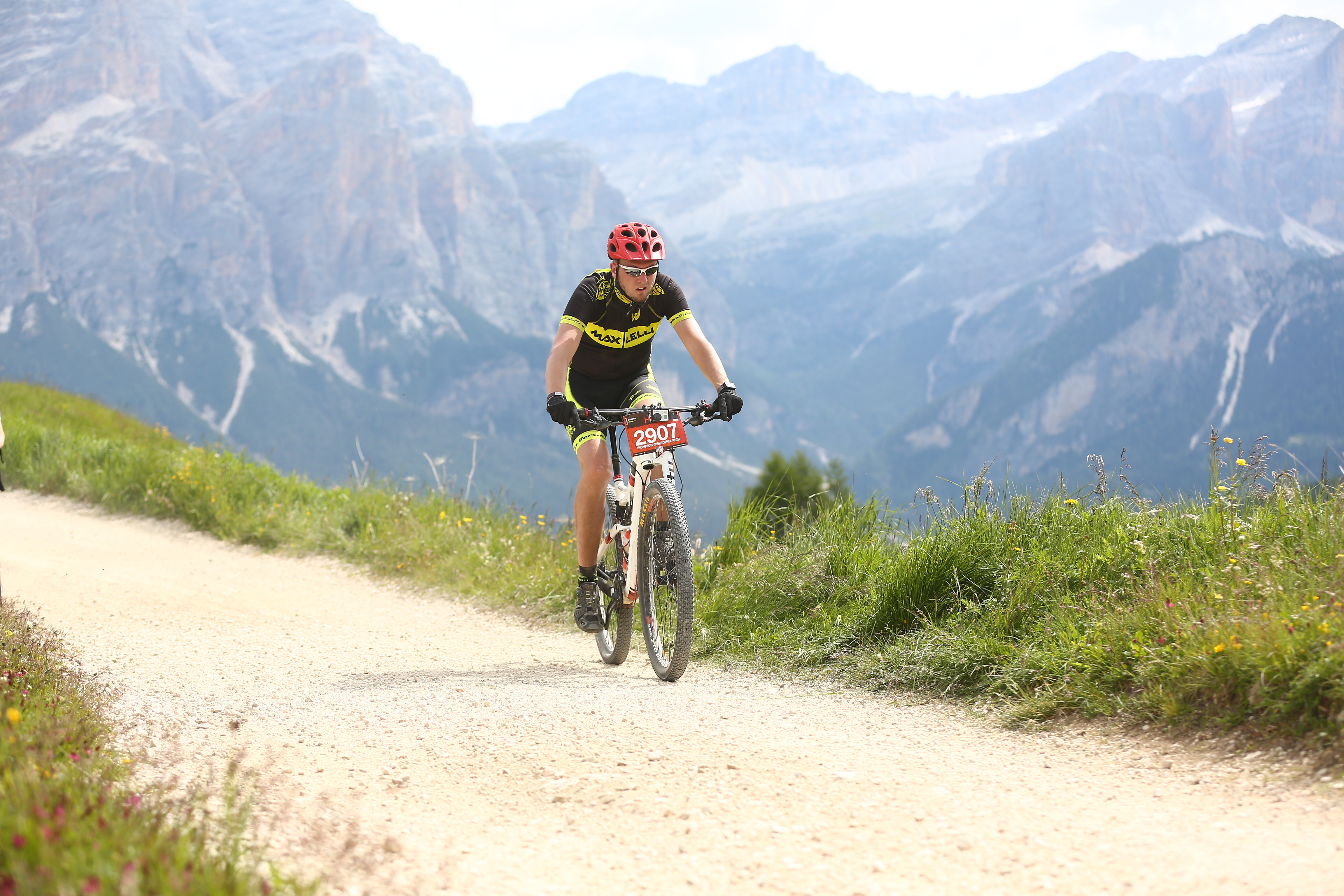 We picked up the RV on Wednesday, loaded up all our supplies for six days, grabbed the dogs and headed north.

Thursday we rode a lift to the top of the mountain south of Val Gardena, to scout out some of the terrain and see what 2300 meters of elevation felt like. 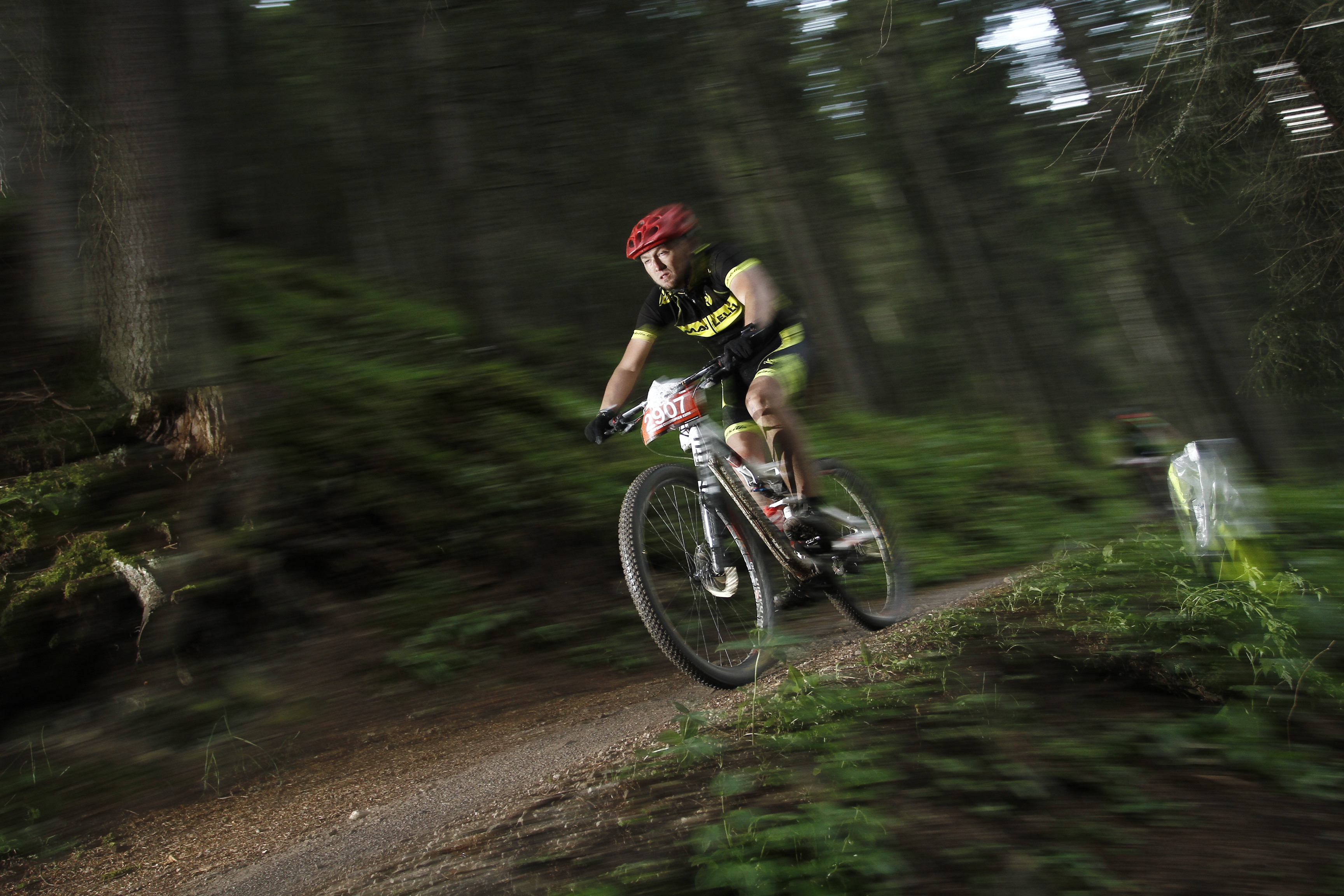 Over the course of 11 hours, I burned nearly 10,000 calories. I saw hundreds of people quit. I saw dozens of bikes break. Me and another rider rescued a rider that wrecked and landed on his back, on a bush, hanging over a ledge that dropped at least 300m. I encountered hail and lightning at 2100m. 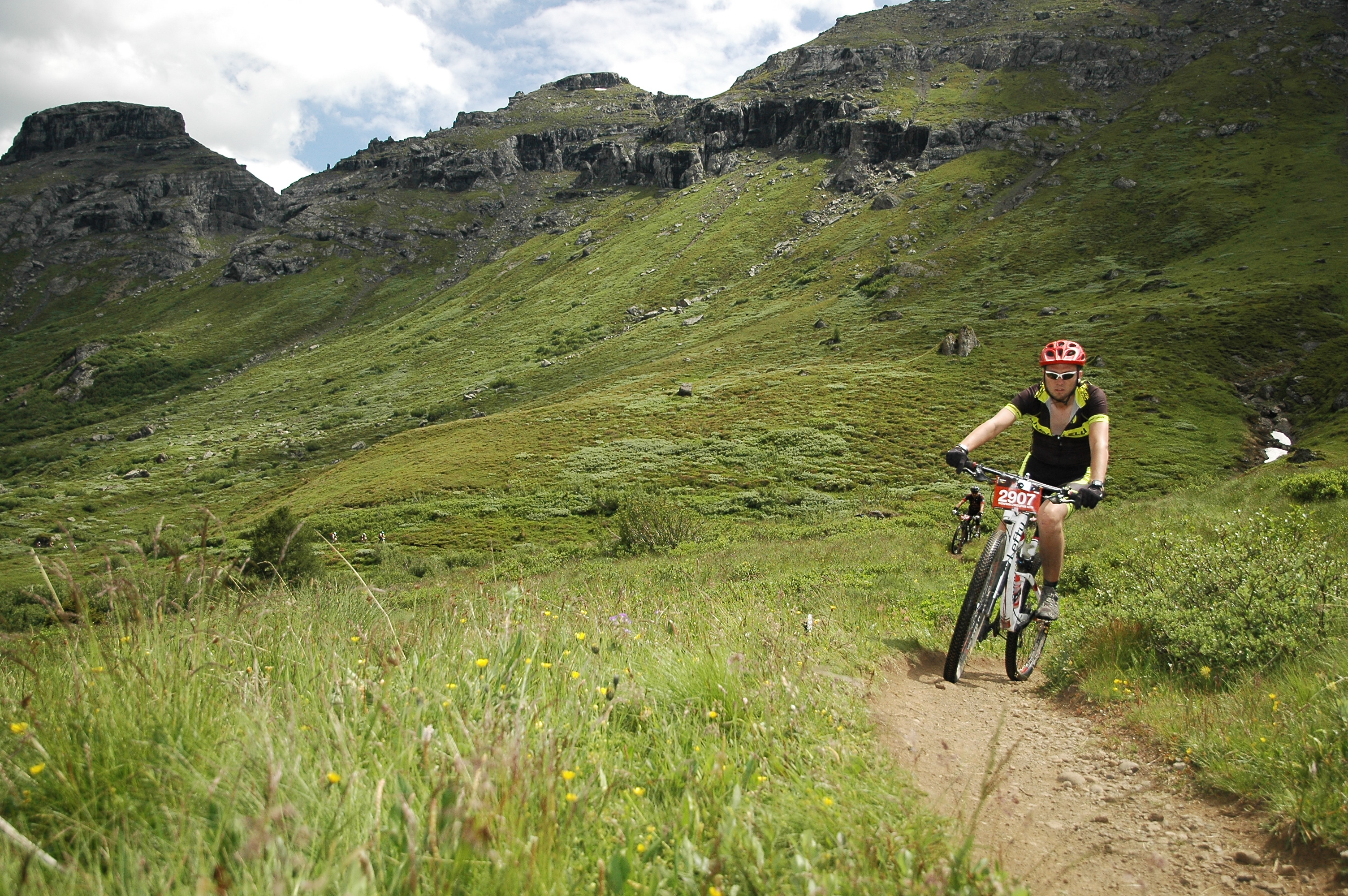 I’ve been fortunate enough to meet a lot of amazing people in my life. My squad-mates on Cinghiali della Versilia will always be some of my dearest friends. They took me in and treated me like an old friend. If you’re ever in the Massarosa area, and want a group to ride with, look them up. Tell them the first American boar sent. Just be careful because they may convince you to drink a bottle of white wine and then go race 40km. 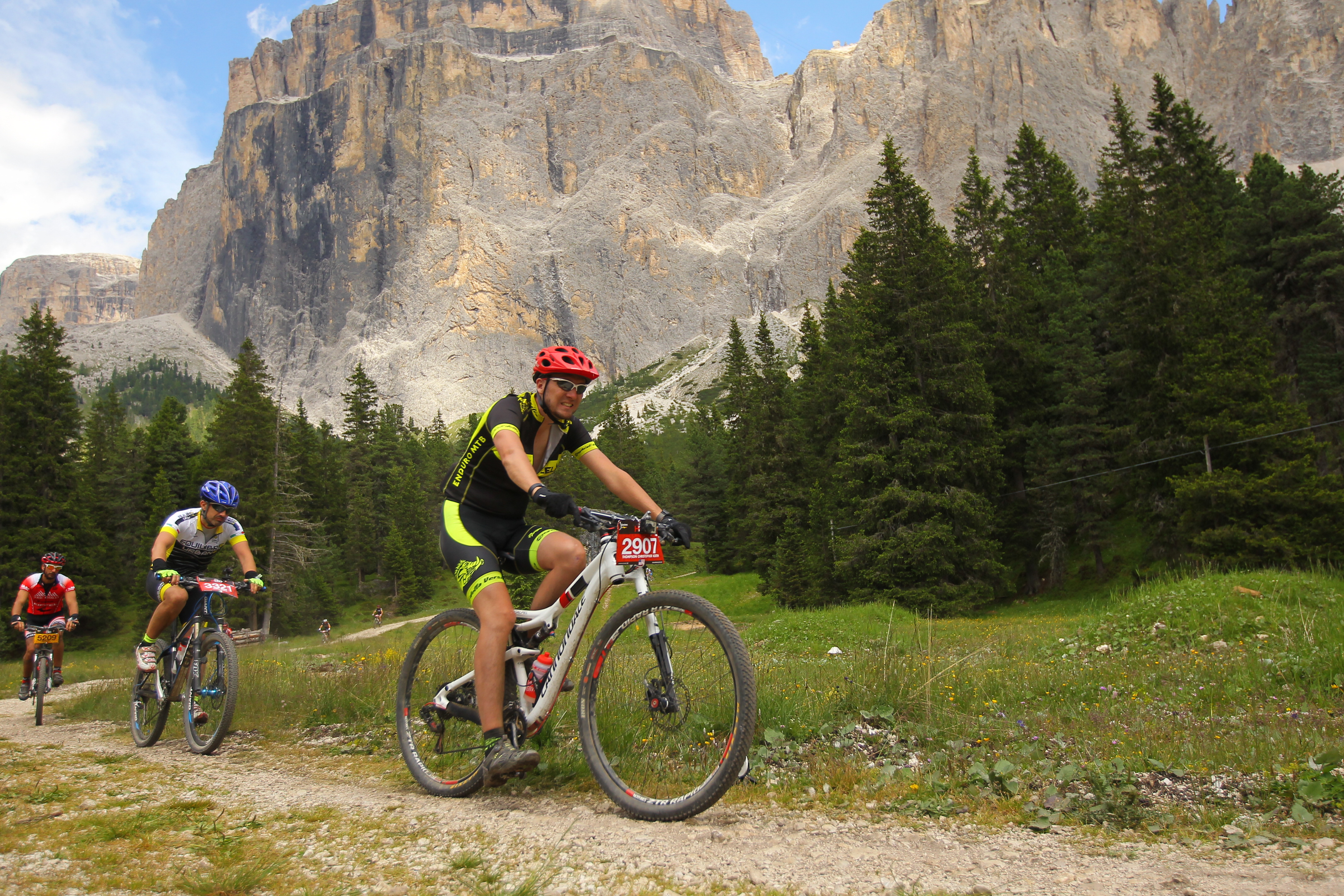