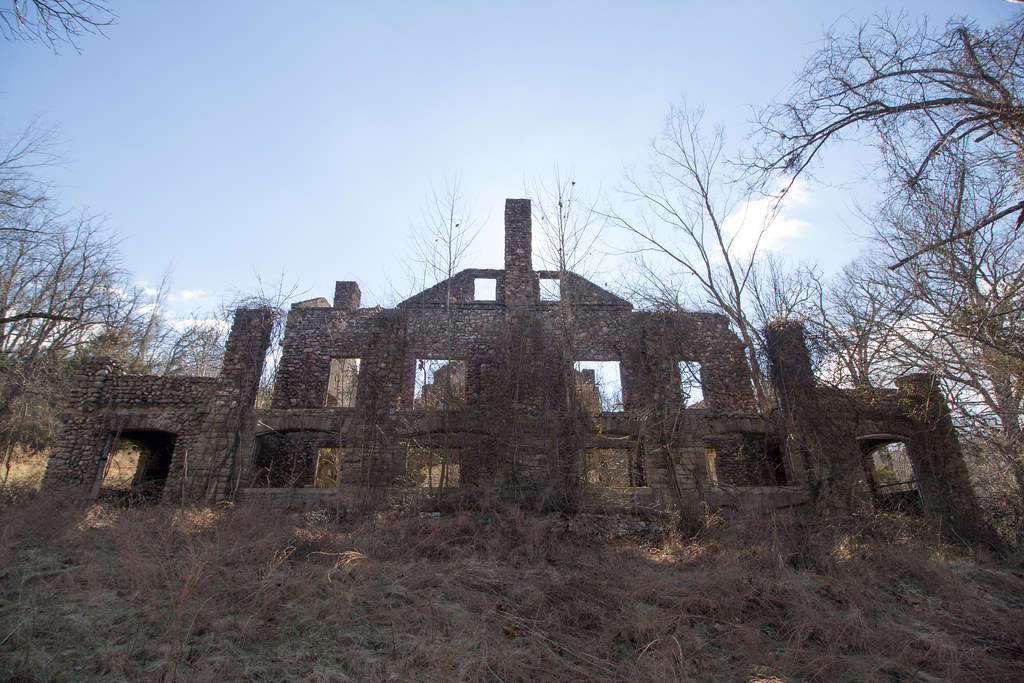 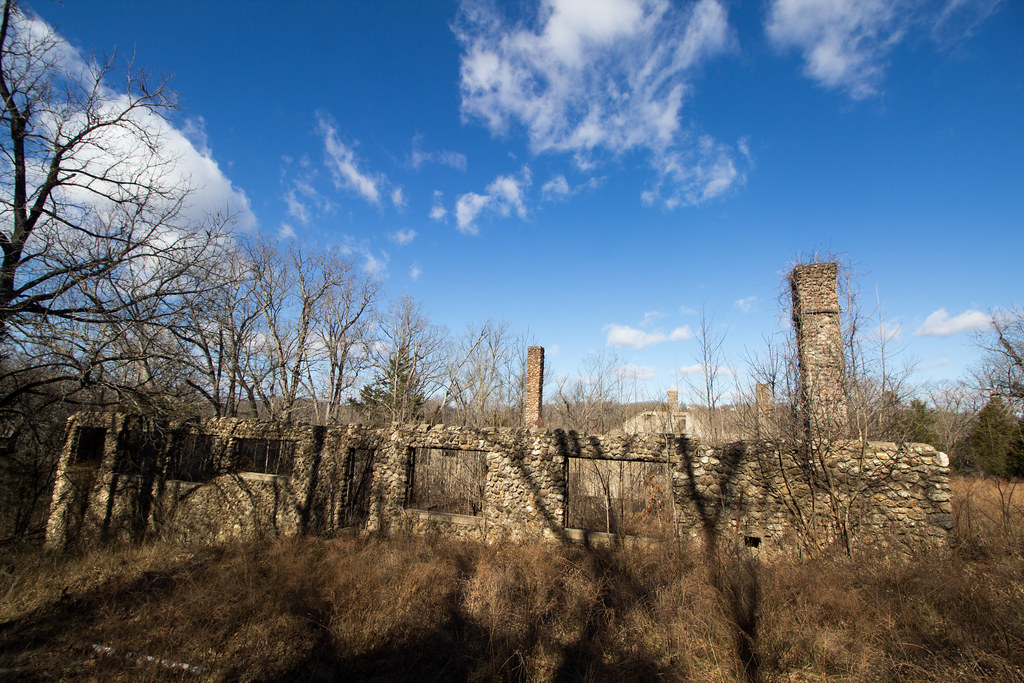 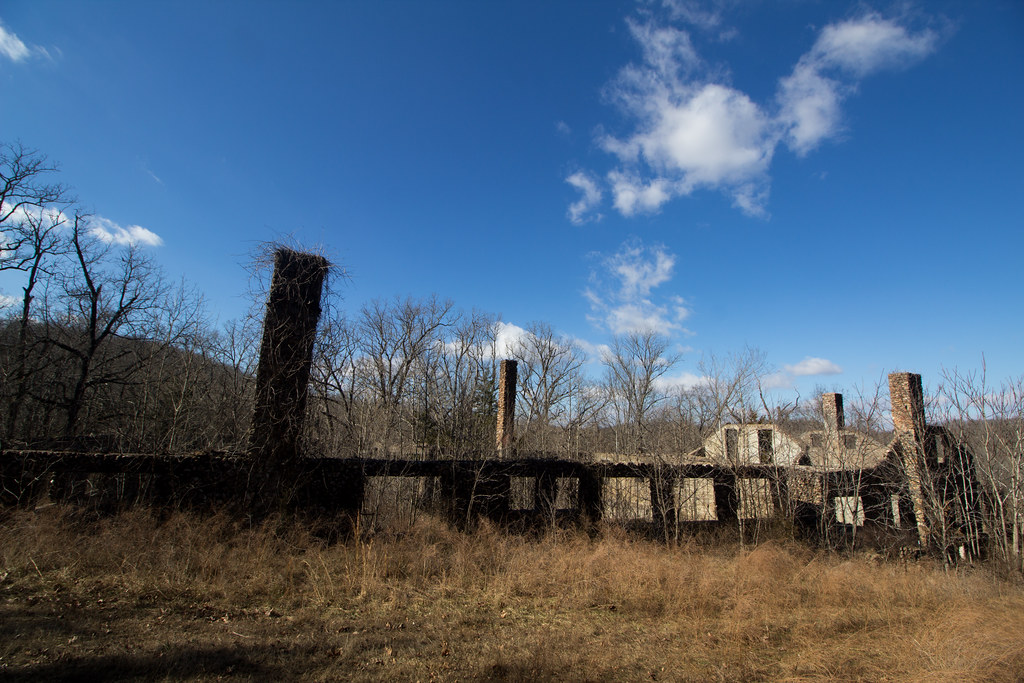 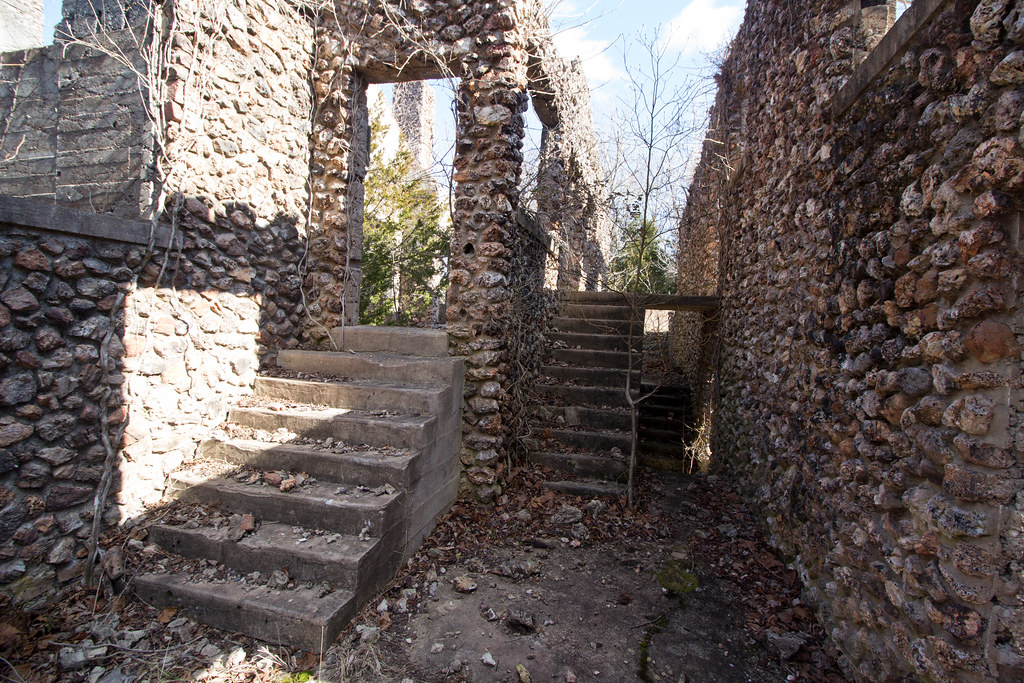 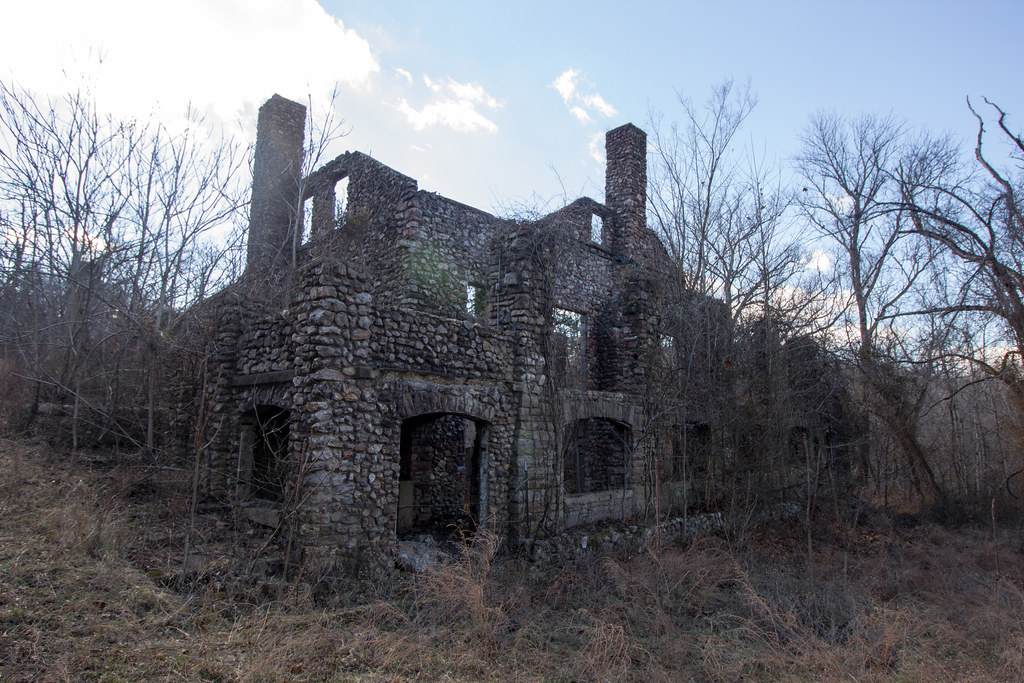 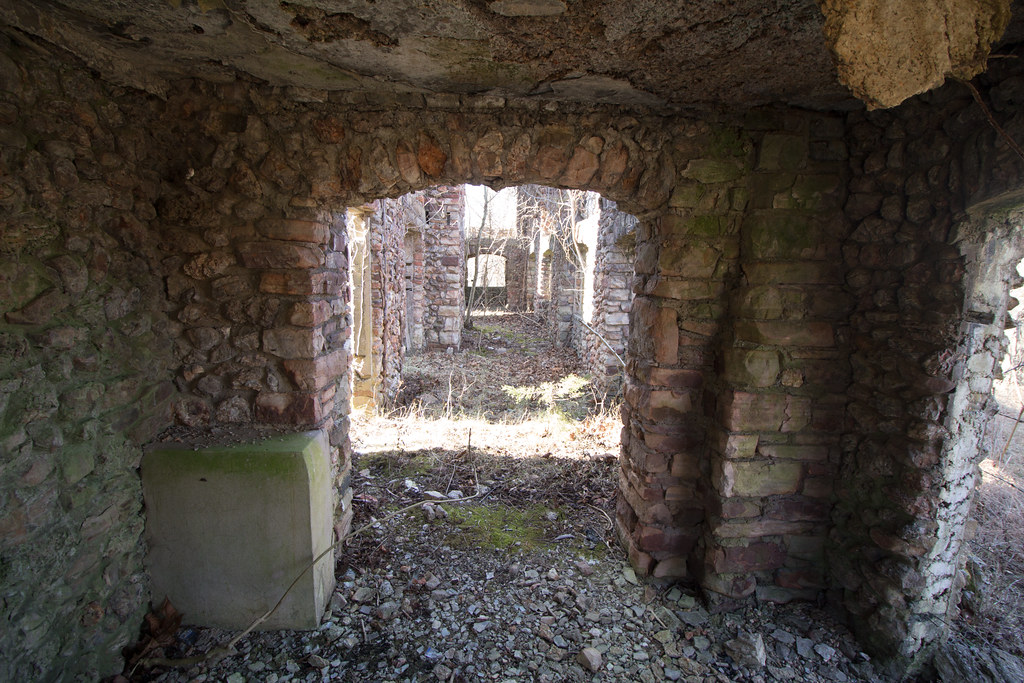 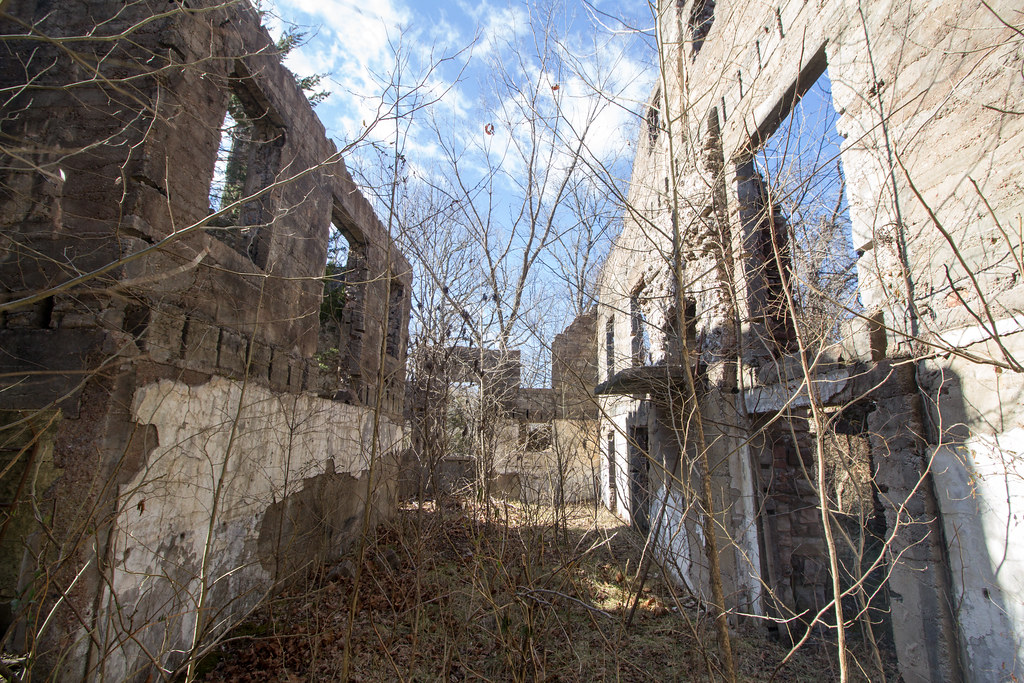 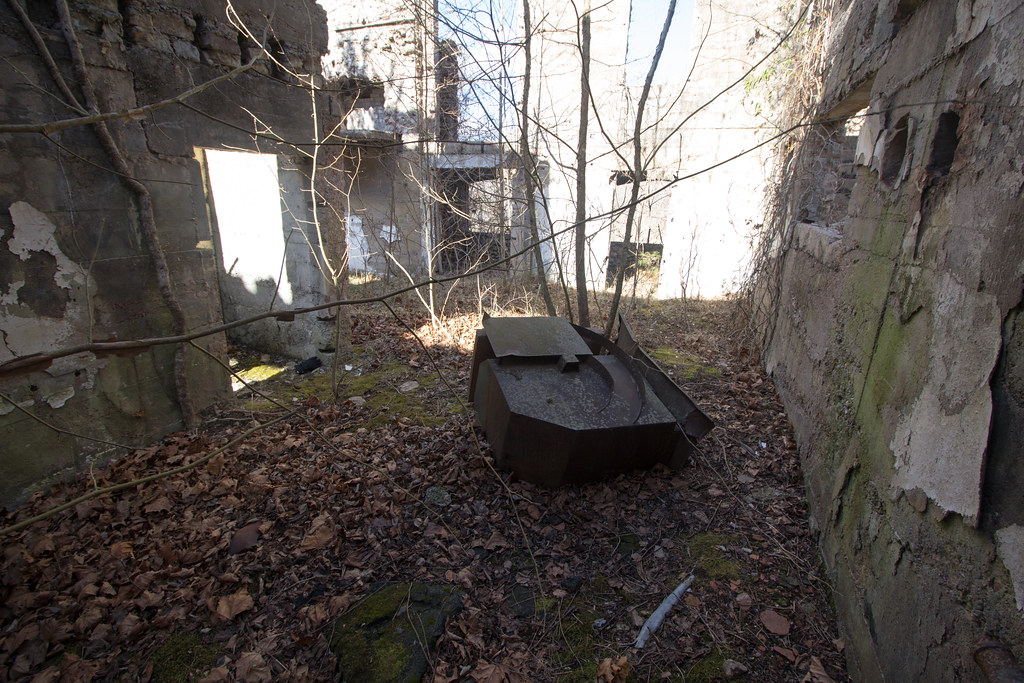 Rolla, Missouri has been my home on four different occasions, but my time here is coming to a close once again.  Katie, my wife, relocated to Pittsburgh, PA for work back in October.  We purchased a home there a few weeks ago and it will soon be time for me to relocate.  Pittsburgh will be the fourth city that I have lived in in the past 18 months.

Leaving Rolla is always bittersweet.  More of my family is located in Rolla than any other place.  I’ve made some amazing friends during the past year and am sad to have to move on.

Central Missouri experience a sort of boom during the early half of last century.  Wealth people from St. Louis and Kansas City yearned for adventure and the chance to escape the bustle of the urban centers.  Rolla is within a short drive of some really amazing resorts and lodges.  All that I visited have been left abandoned for 30 or more years.  Pippin Place is no different.

Not something I commonly do, I actually asked permission to visit Pippin Place.  Lucas and I drove out to the farm that the resort resides on.  The landowner wasn’t available, but his brother gave me the owner’s phone number and told me to call for permission.  After speaking with Jimmy, the property owner, he gave me permission to come out and take some photos.  I spoke with him for a bit about the history, which really is quiet colorful.

Evidence of an Indian village on the land of Pippin Place was found by University of Missouri in 1961.

Pipping Place was originally a 40 acre purchase of land about 1/2 mile north of the mill at Bartlett’s Spring.  The original land purchase was made in 1911 by Bland and Nancy Pippin.  The resort was completed in 1914 and opened the following spring.  Bland grew up in the home of his uncle, William Bradford.  Bradford used to raft lumber to St. Louis and then walk, yes, walk back to Pulaski County.  That’s roughly a 3 hour drive at 70mph.

A hydroelectric station was added to the mill to power a five kilowatt generator.  The mill was also the location of a post office from 1915-1919.  The mill burned down in 1916, but Bland rebuilt it and added a Ford engine powered mill, the last in Pulaski Country to product ground meal.

Along with electricity, an novelty of the area at the time, the resort also had indoor plumbing.  Water was pumped to a concrete holding tank higher up the hill from the resort.  Later, while staying at the resort, Army engineers installed central heat.

While Fort Leonard Wood was still only a camp, many officers choose to stay at Pippin Place rather than their standard quarters at the Army camp.