A Picture of Decline, Brownsville, PA 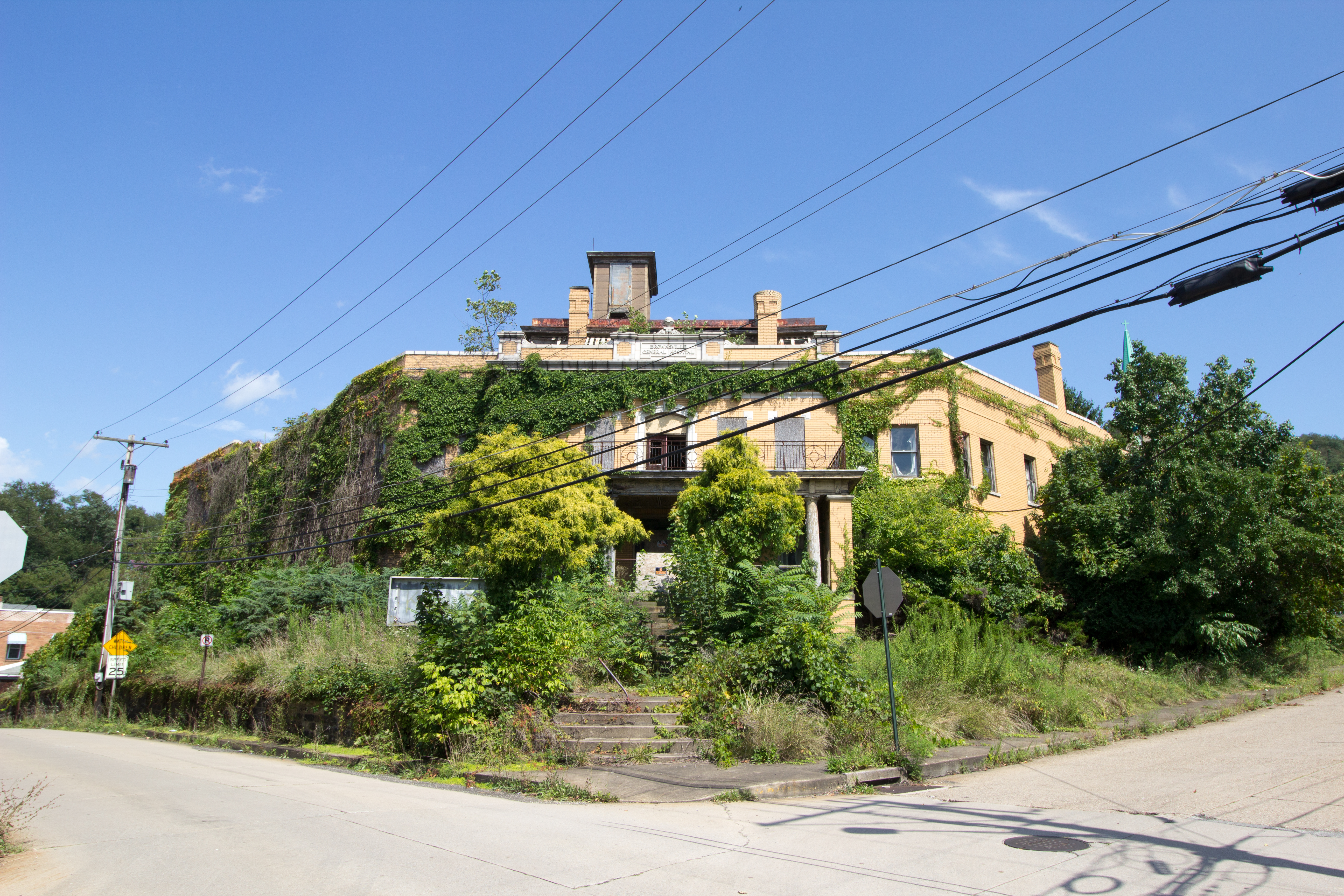 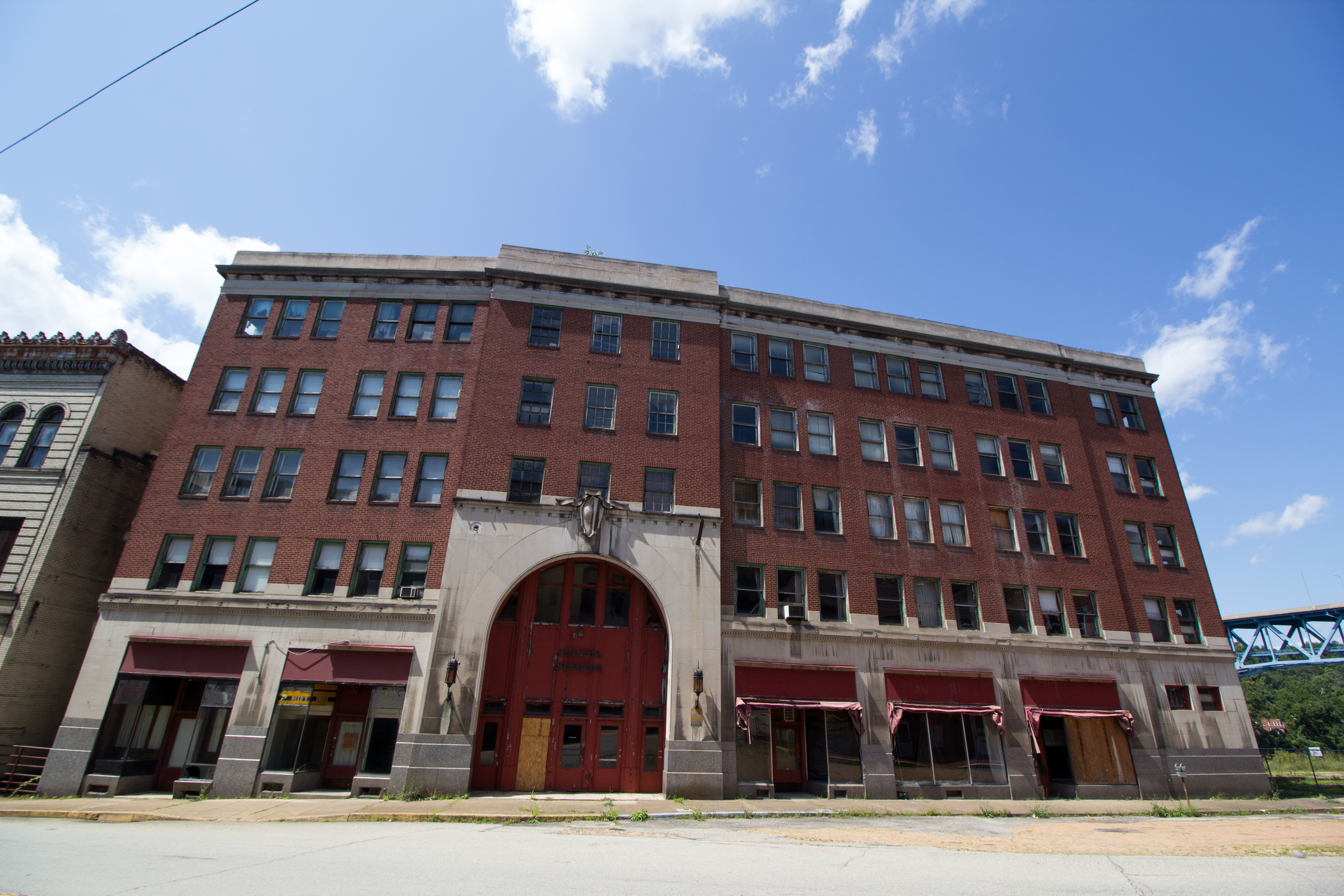 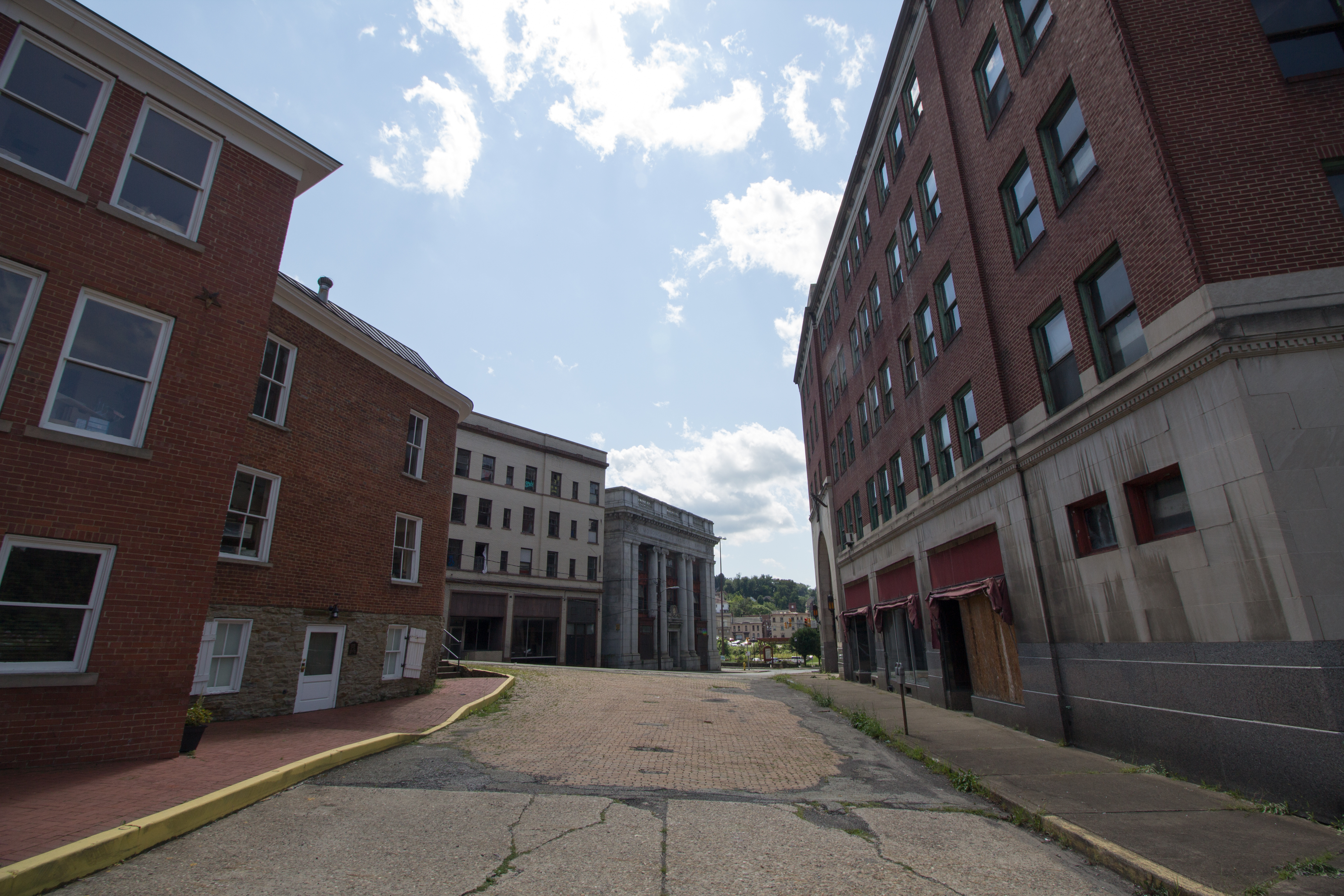 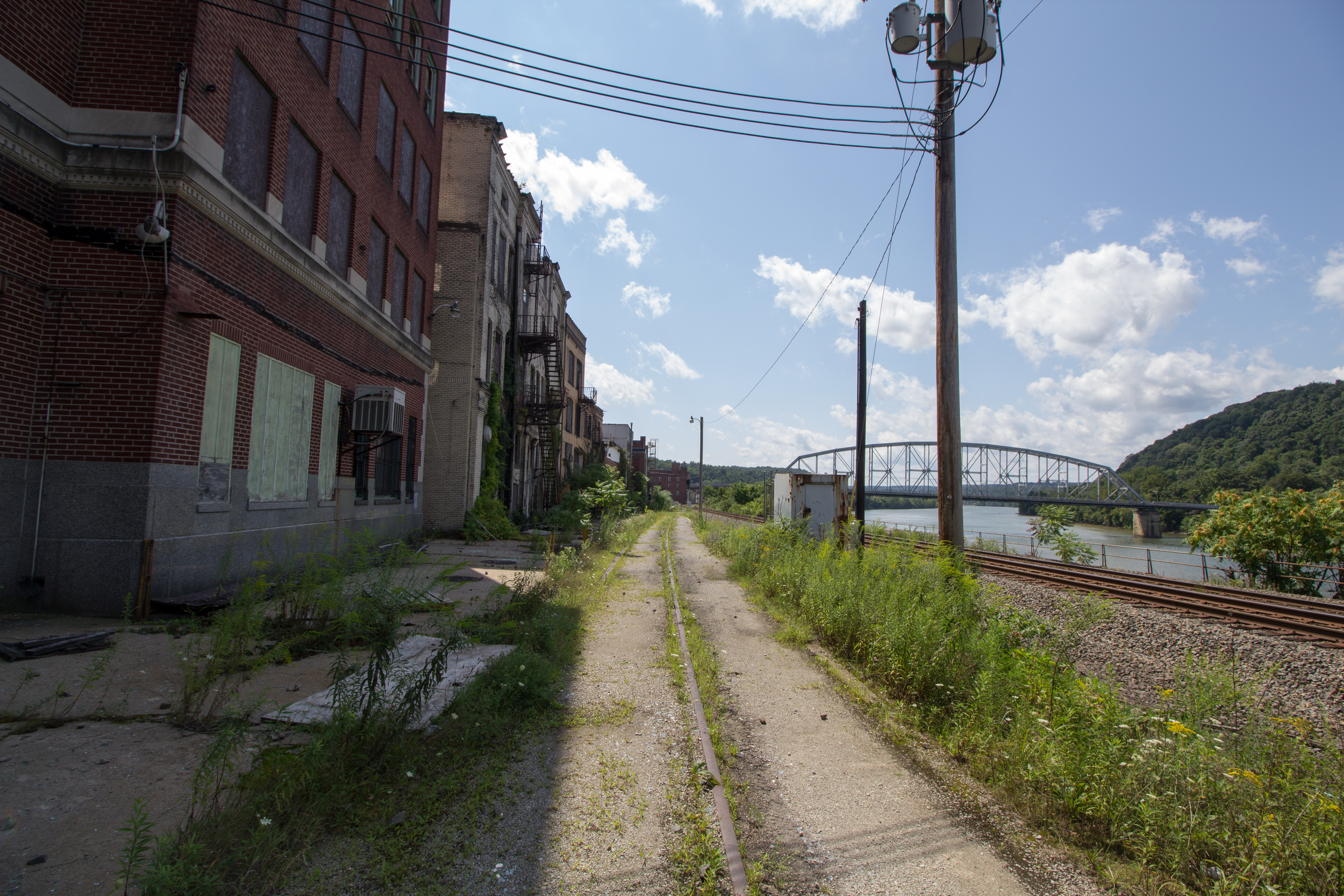 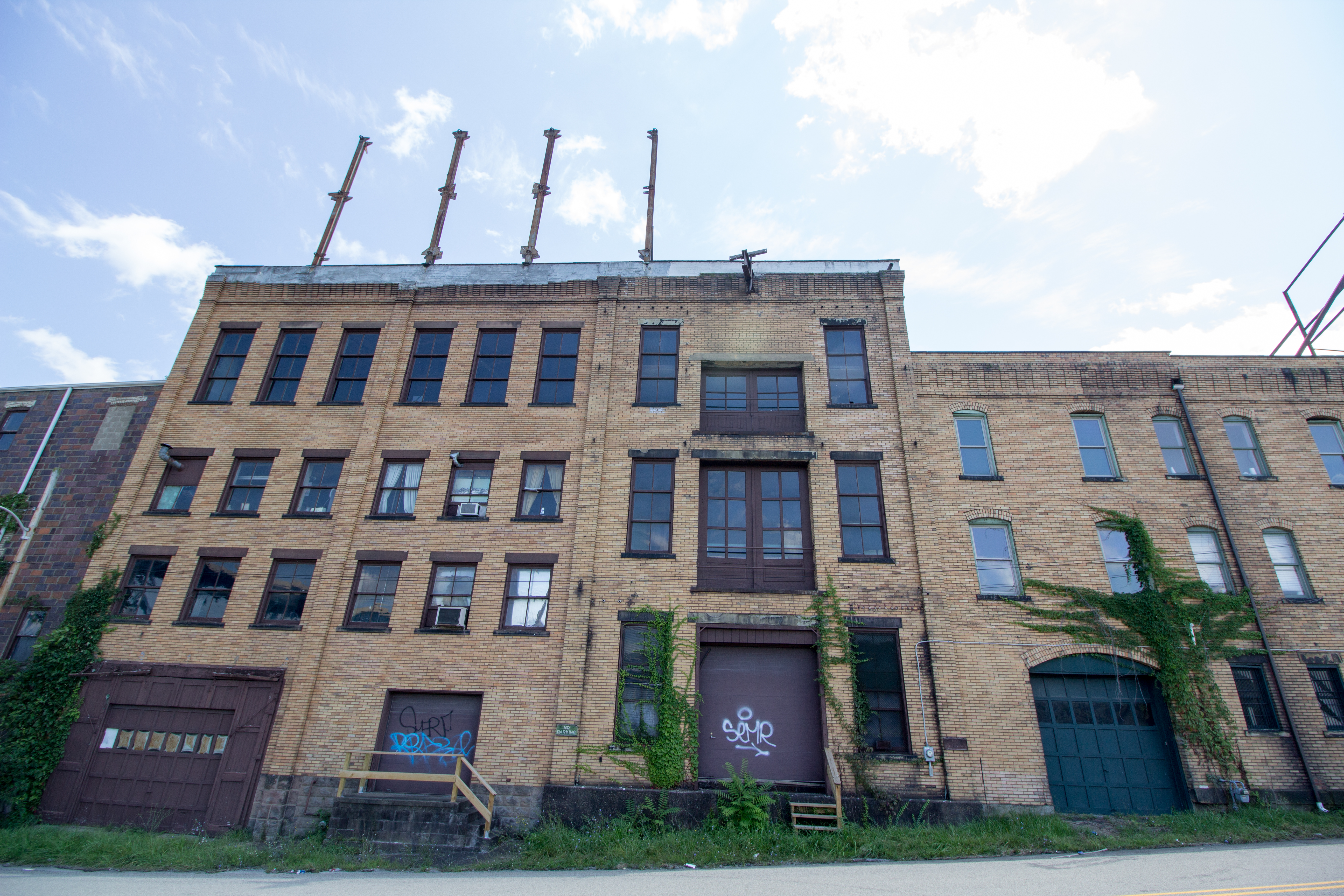 An odd thing happened to me in Brownsville, PA.  I’ve traveled all over the world.  I’ve ducked into buildings and off-limits areas and hopped over fences. Never once have I ever encountered any issues.  People sometimes stop me, ask me what I’m doing, but that’s about it.  99.9% of the time, once I tell them that I’m only taking photos and show a bit of knowledge about the area, they open up and want to share their stories or ask if I know about some other location that they recommend I visit.

In Brownsville, my streak of good fortunate of encountering friendly locals ended.  The city is near empty.  Most of the buildings are vacant, the downtown was a ghost town like I’ve never seen, and there weren’t many people around.  I parked my motorcycle in the main public parking lot and proceeded to start photographing the area.  After walking behind the train station and photographing the train tracks, a gentleman pulled up.  He jumped out of his vehicle and started screaming at me.  Telling me I was trespassing, that the sidewalk I was on (located between the train station and the train tracks) was borough property.  When I told him that city property can’t be private property, I thought his head was going to explode.  He screamed about calling the cops, told me to get out of town, told me he knew what my license plate was, on and on the yelling went.  He tells me that he’s a city council member and that he’s calling the cops.  I tell him that I’ll be in the area and gladly speak with the police.

No police ever showed up, despite the fact that I walked past the police station twice to take photos.

I would have thought sneaking on to an Egyptian military base to retrieve a geocache, or riding a mountain bike on an Olympic bobsled track, or any number of the other crazy things I’ve done would have brought me into contact with irate locals.  Nope, just walking down a sidewalk in Brownsville, PA.