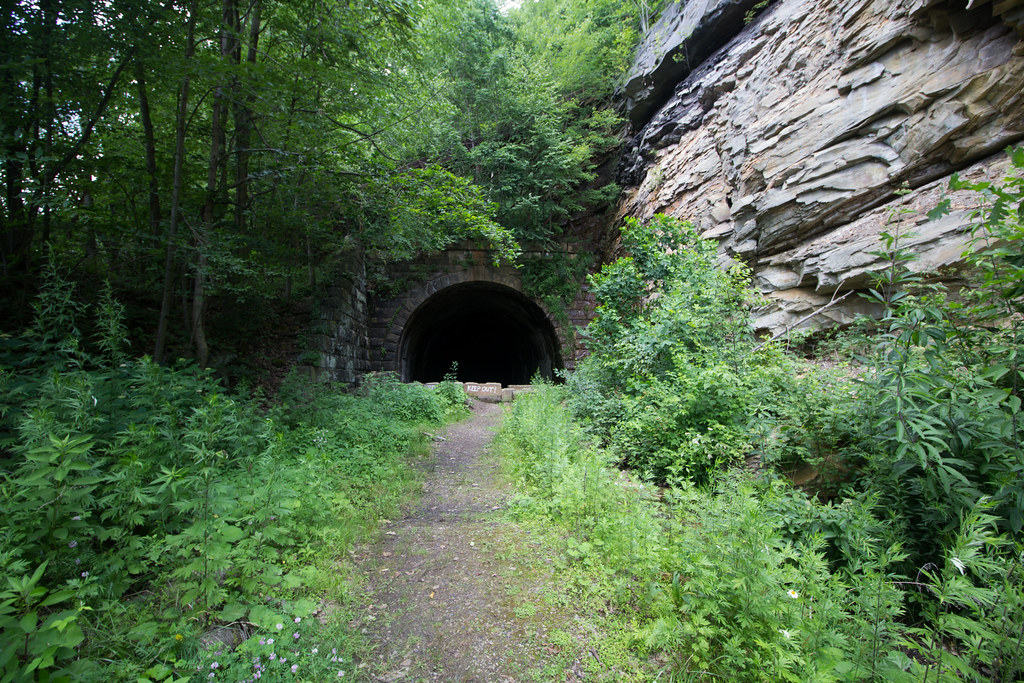 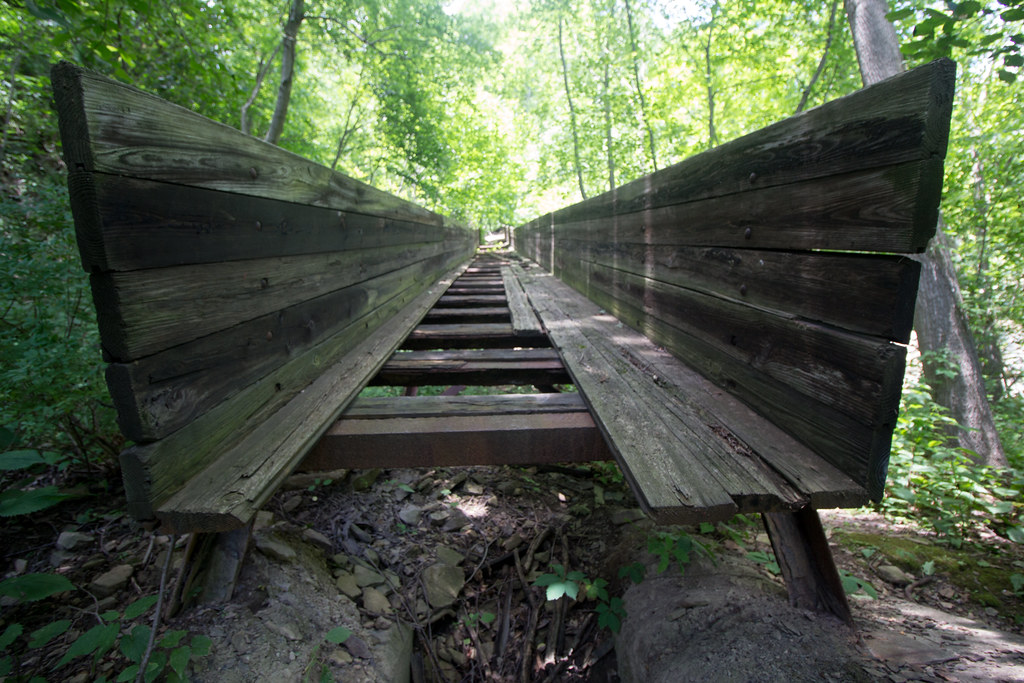 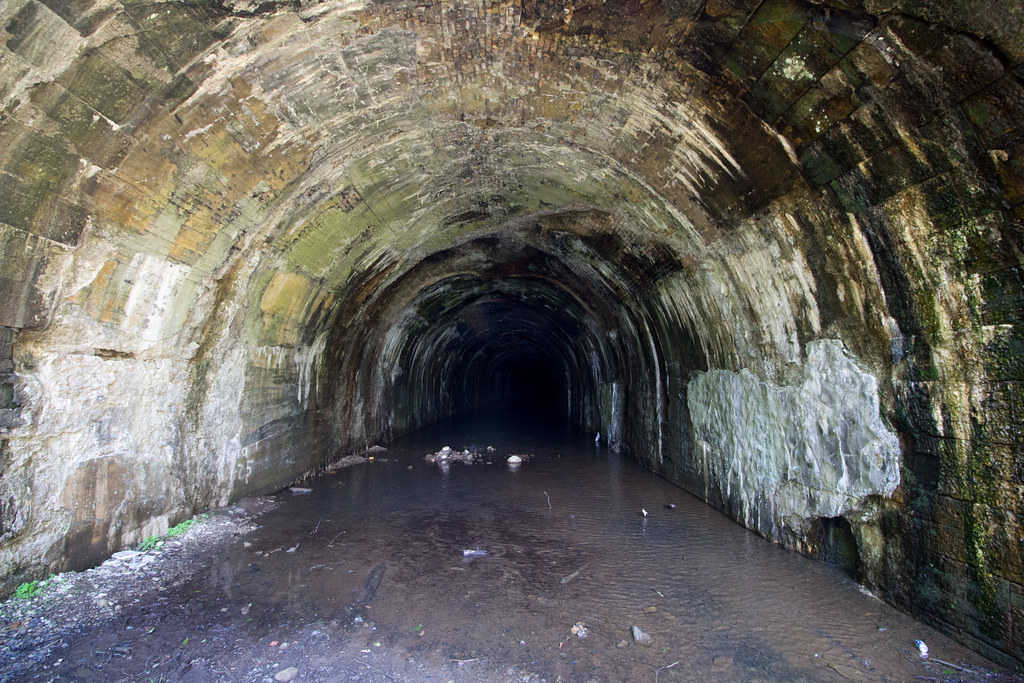 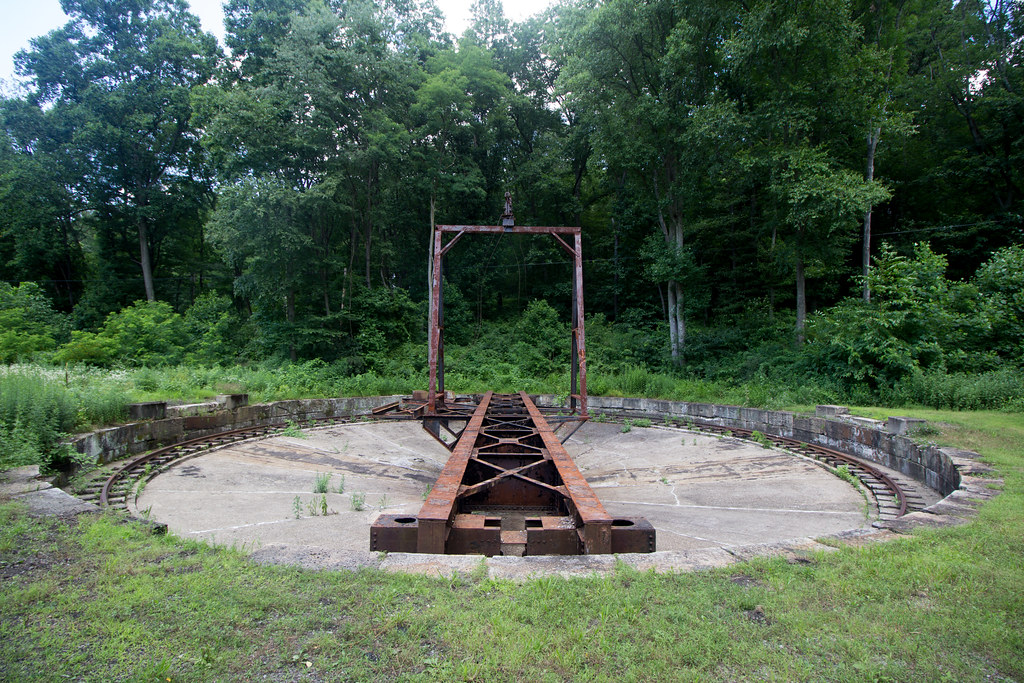 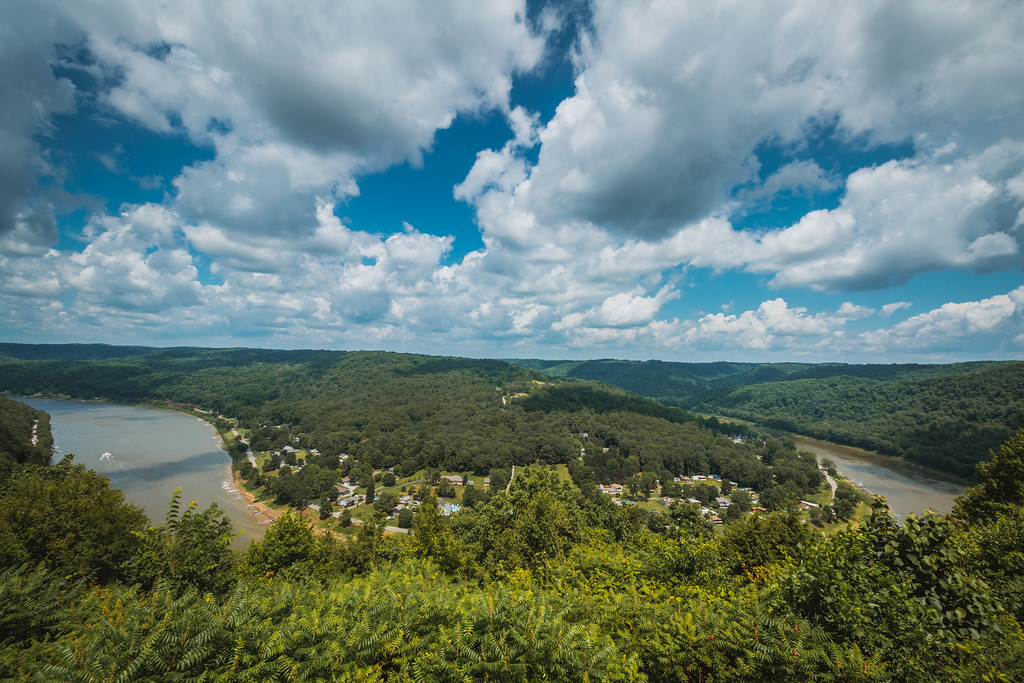 Phillipston is just another small town in Pennsylvania that time has almost forgotten. Once located on a busy train line, the only travelers now that pass through Phillipston are those following the Armstrong Rails to Trails.  Despite how small Phillipston is, there is actually a decent amount of exploring to be done.

The Brady’s Bend Overlook is a 1,500ft high overlook due north of Phillipston.

The area of rail near Phillipston and Easy Brady saw 5 passenger trains and 25 freight trains a day in the early 1900’s.  Construction on the Brady Tunnel began in early 1913.  The 2,468ft tunnel cut 5.36 miles off the route.  Construction of the tunnel took 3 years.