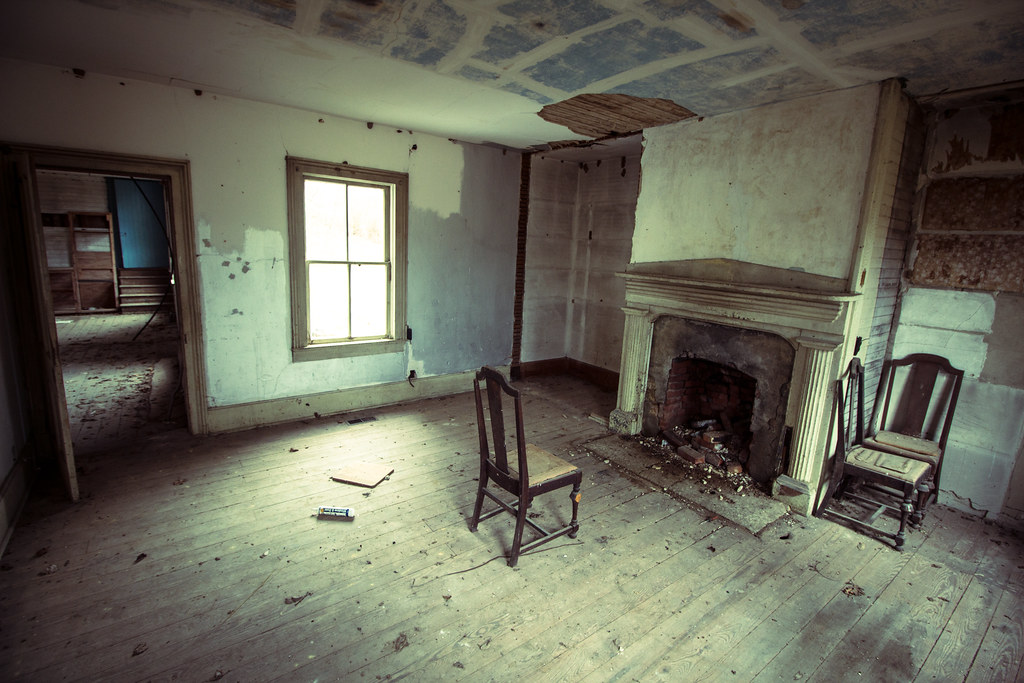 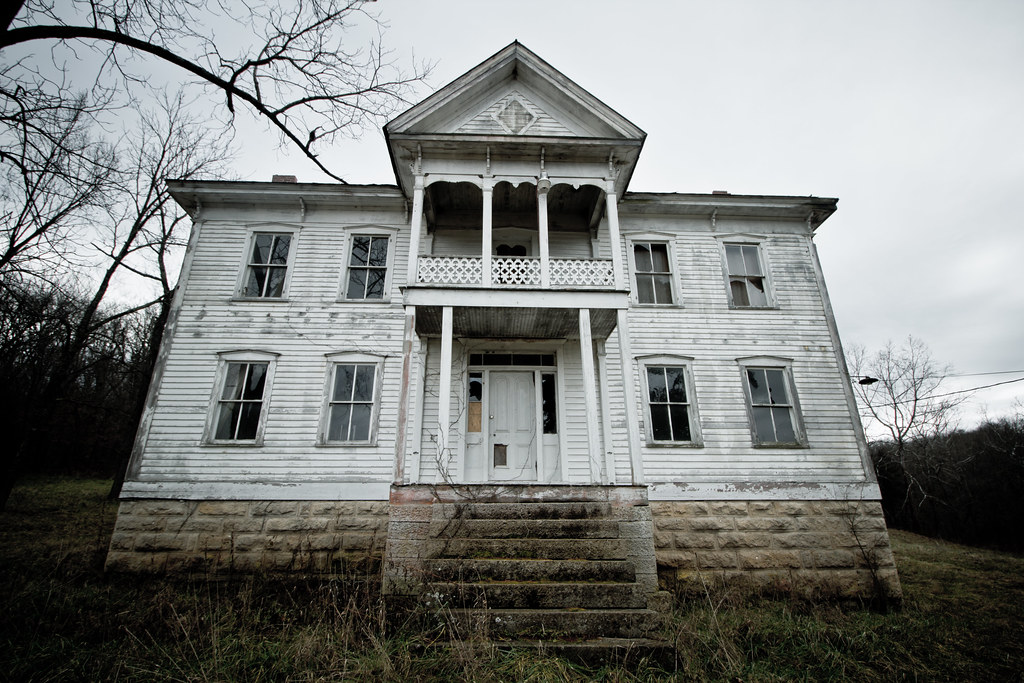 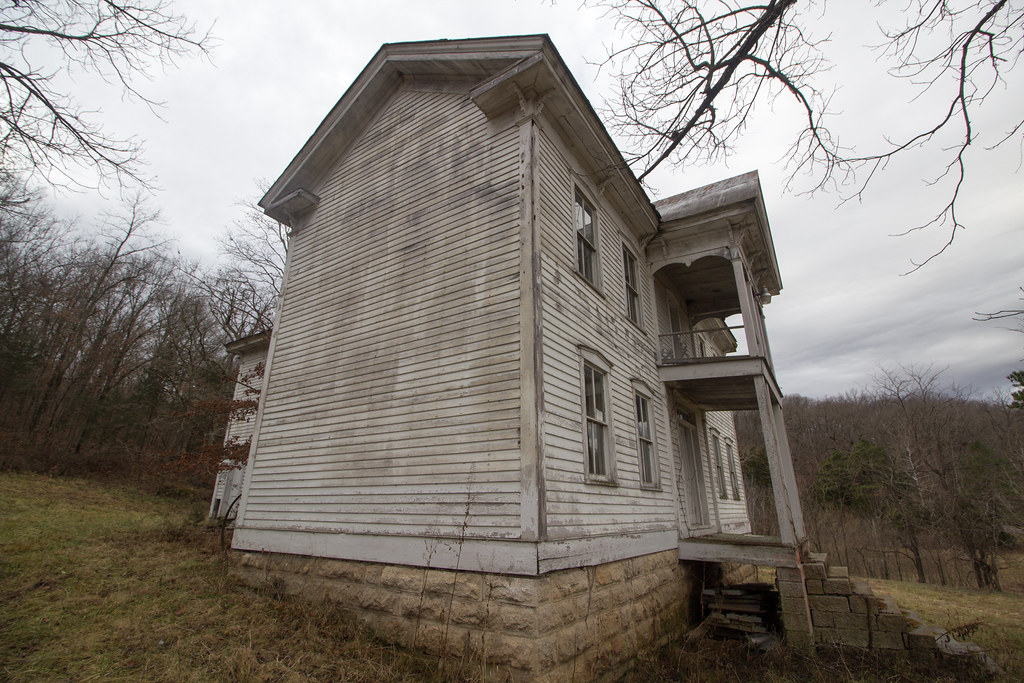 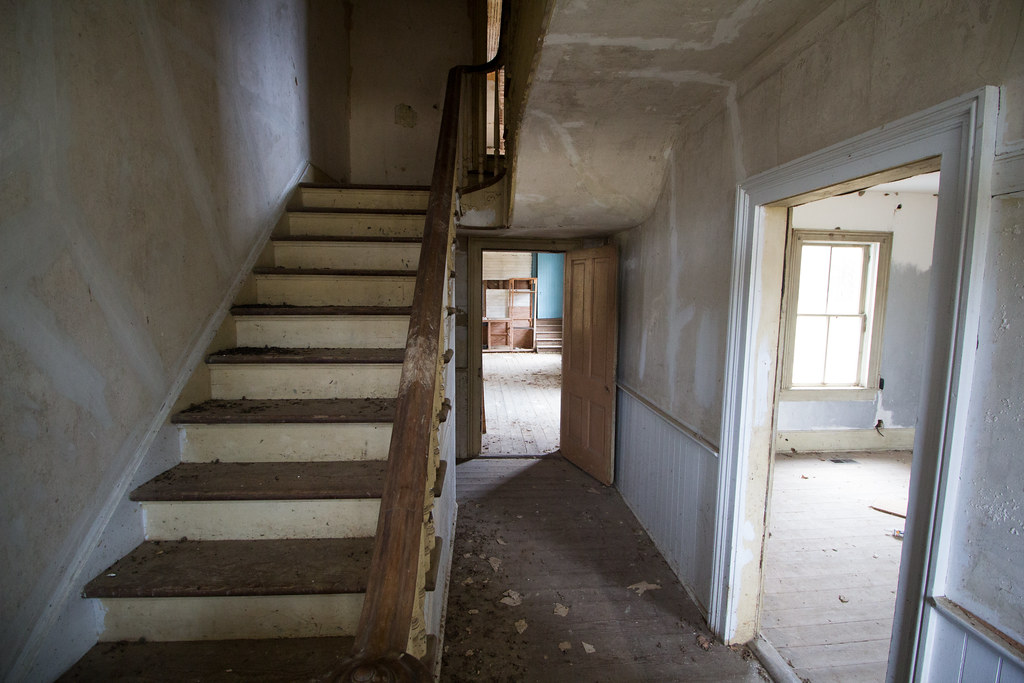 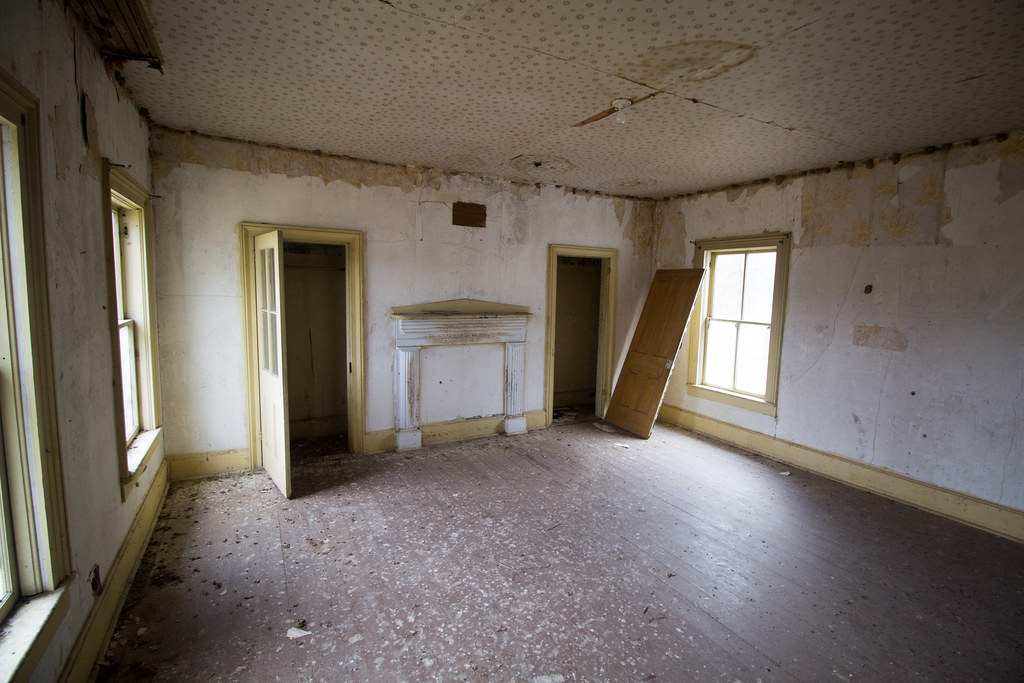 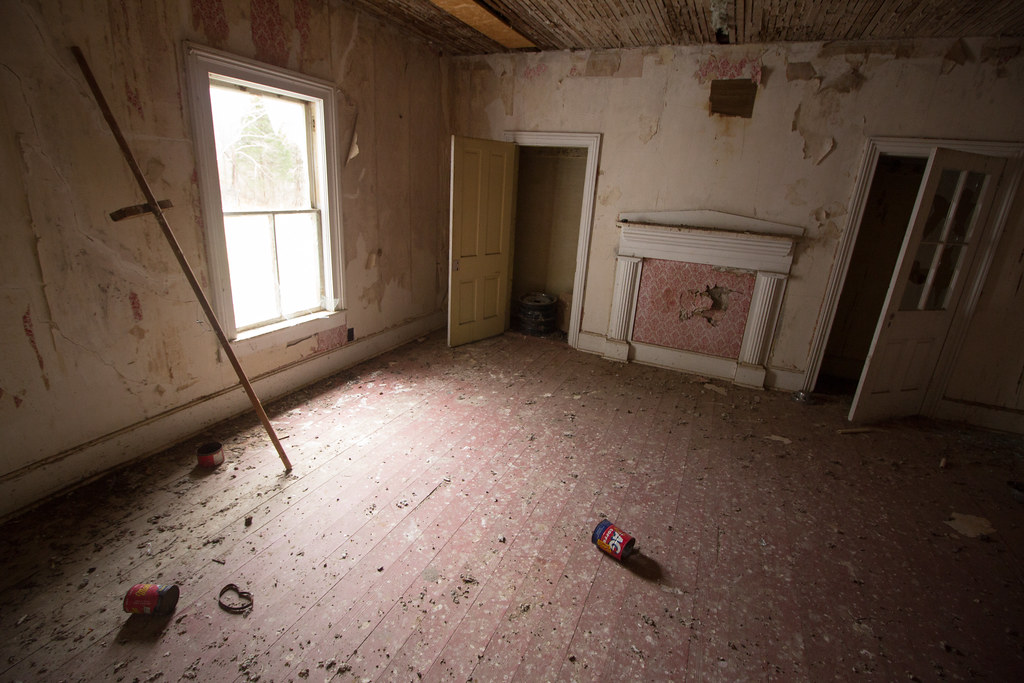 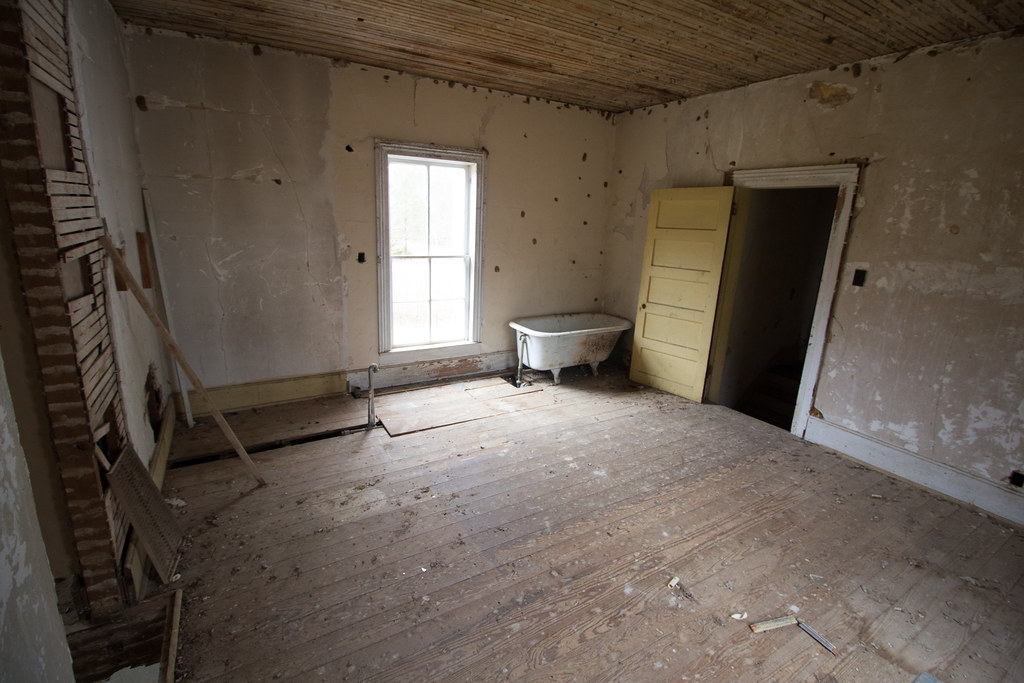 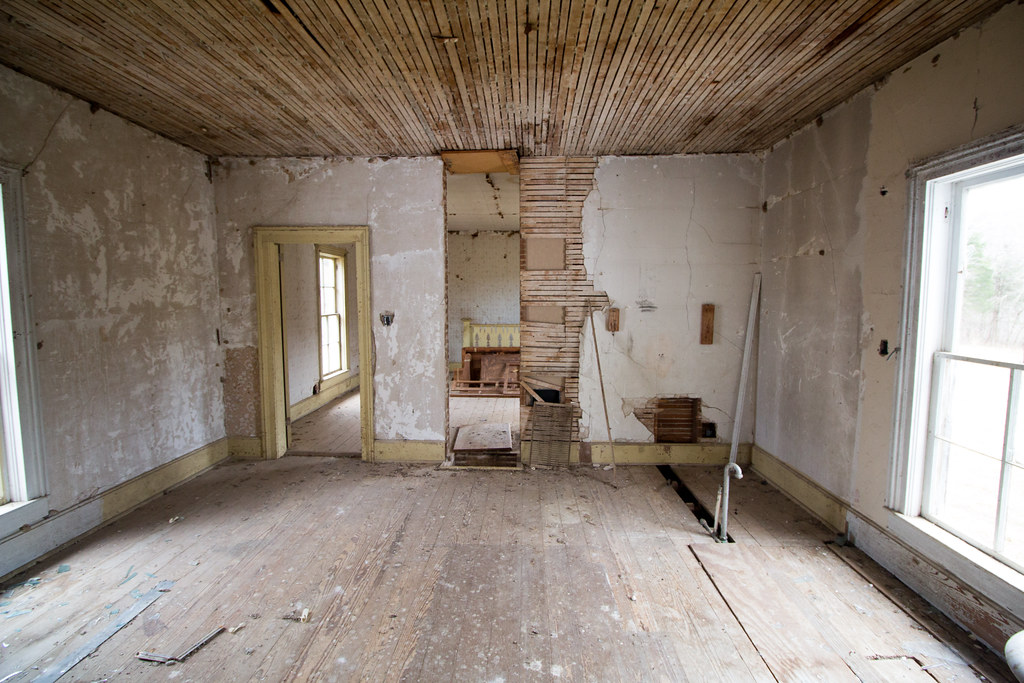 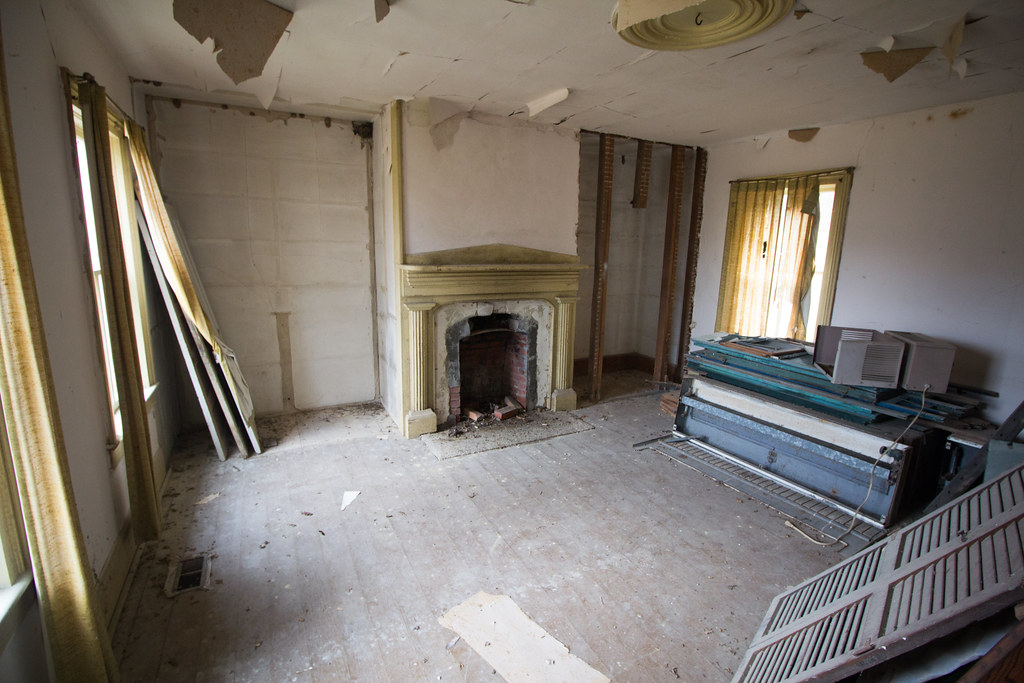 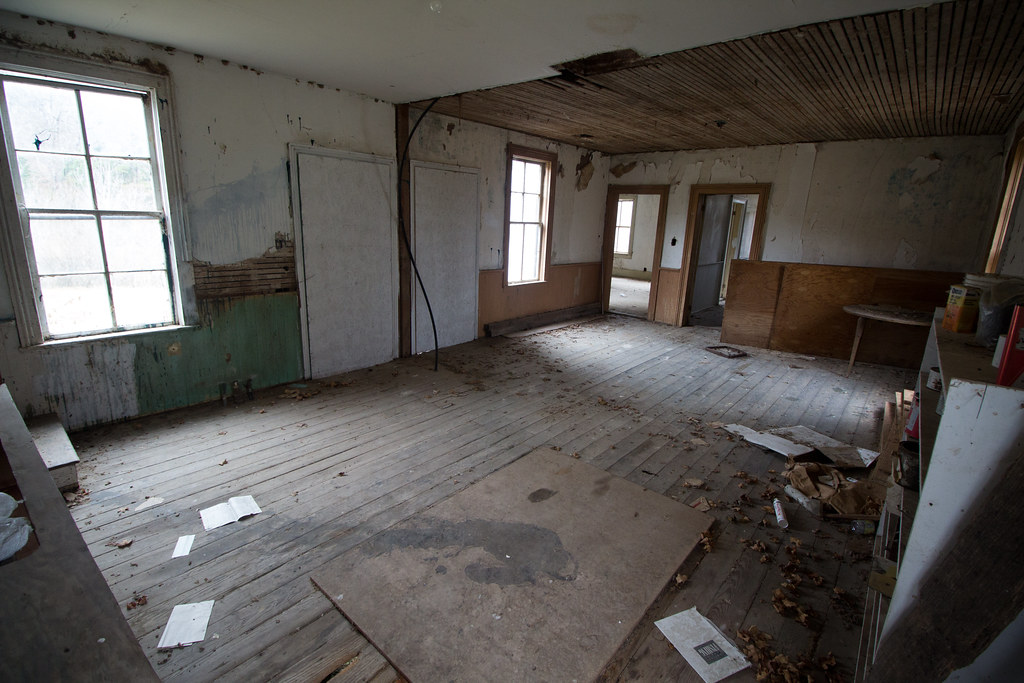 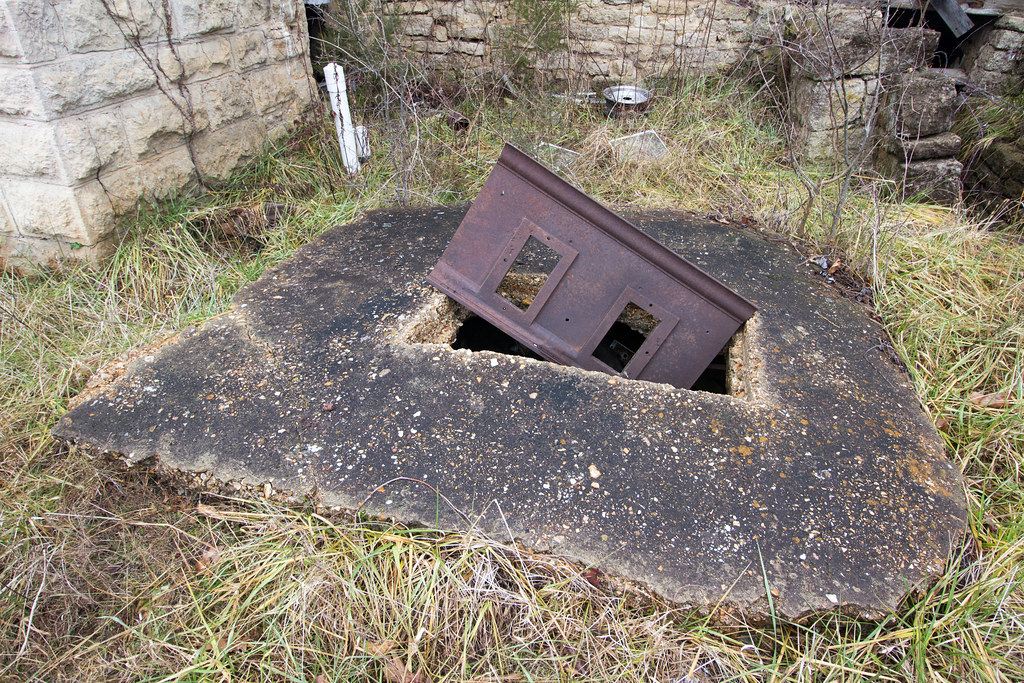 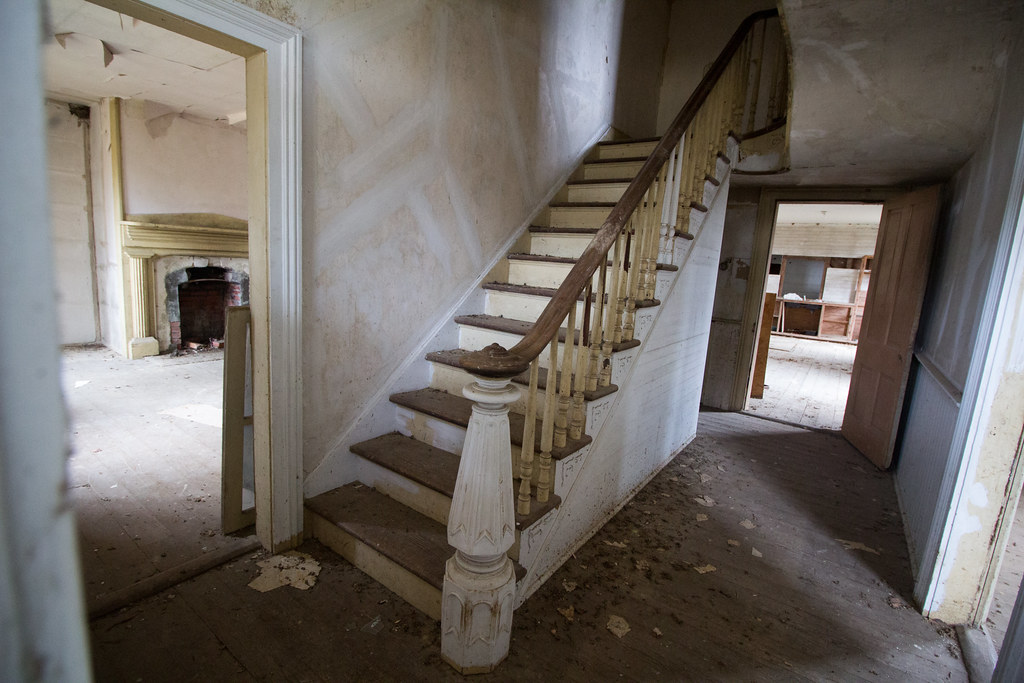 Traveling north on MO-42 toward Rock Island Bridge from Rolla, MO, I came across an absolutely stunning find.  Paydown, Missouri is an abandoned community with an amazing gristmill and manor.

While I don’t know many specifics about the manor, the mill was built sometime between 1820 and 1830 by Charles Lane (whom appears to have also founded Lane’s Prairie and was the first recorded settler of Maries County.

The gristmill was remodeled as a residence in 1990, but now appears to be abandoned.

When I visited, the rear door of the manor was open.  There’s a very odd structure in the ground at the back, right of the manor.  It appears to be some type of vault or prison, but I was unable to determine it’s exact use.