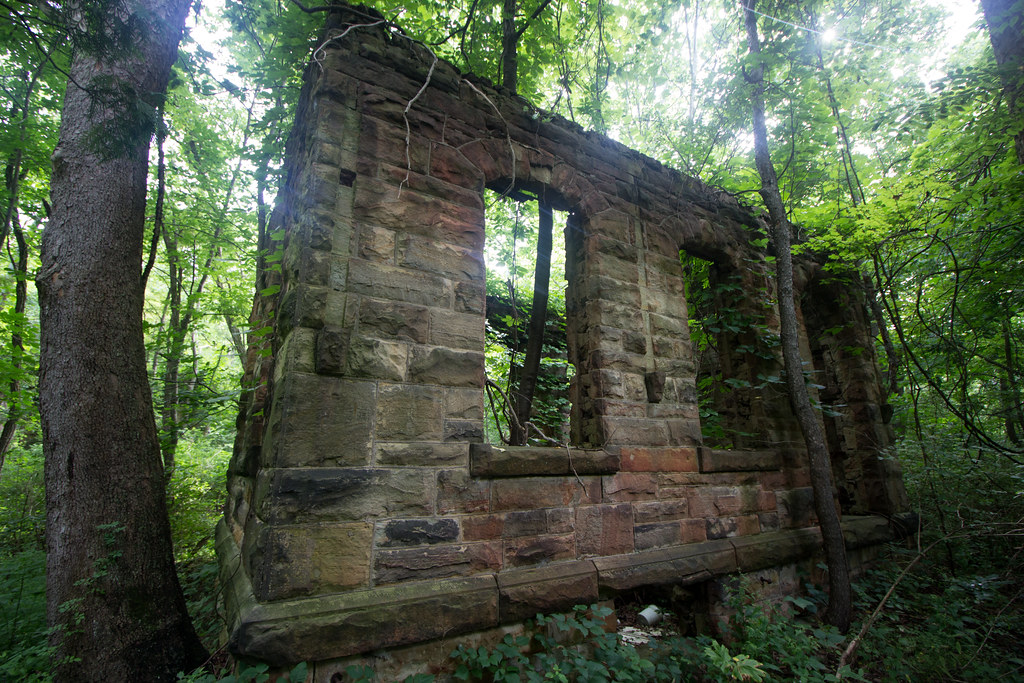 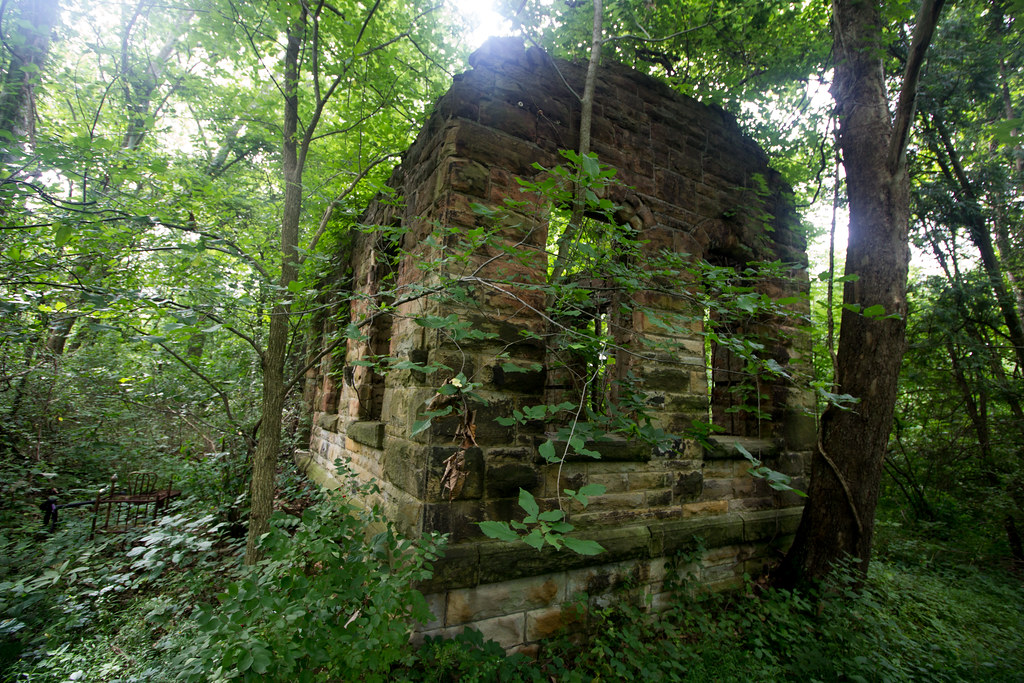 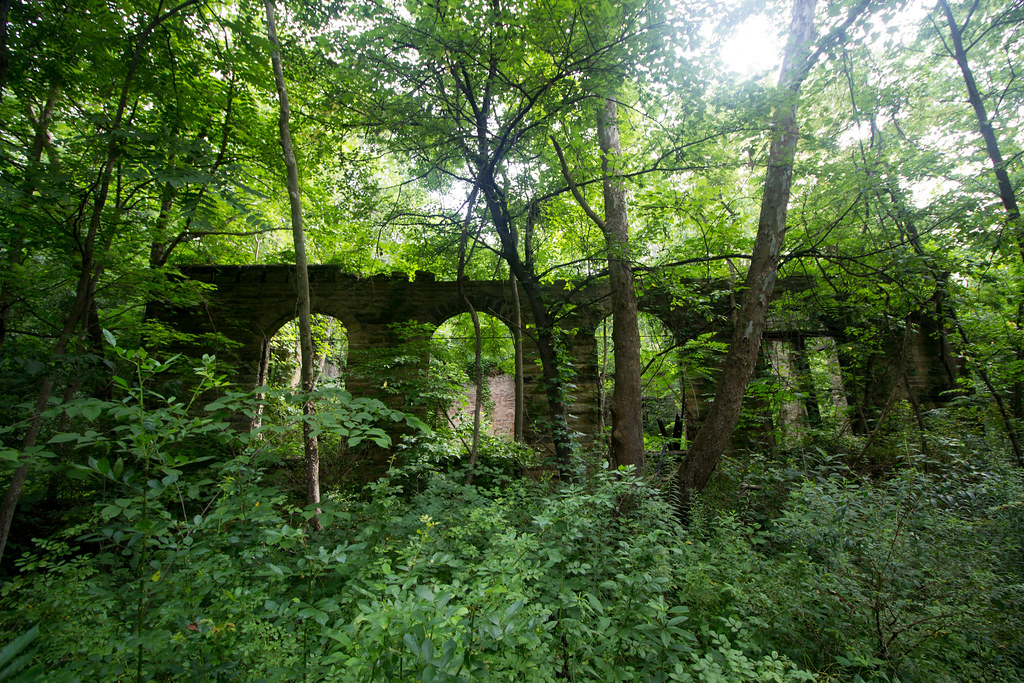 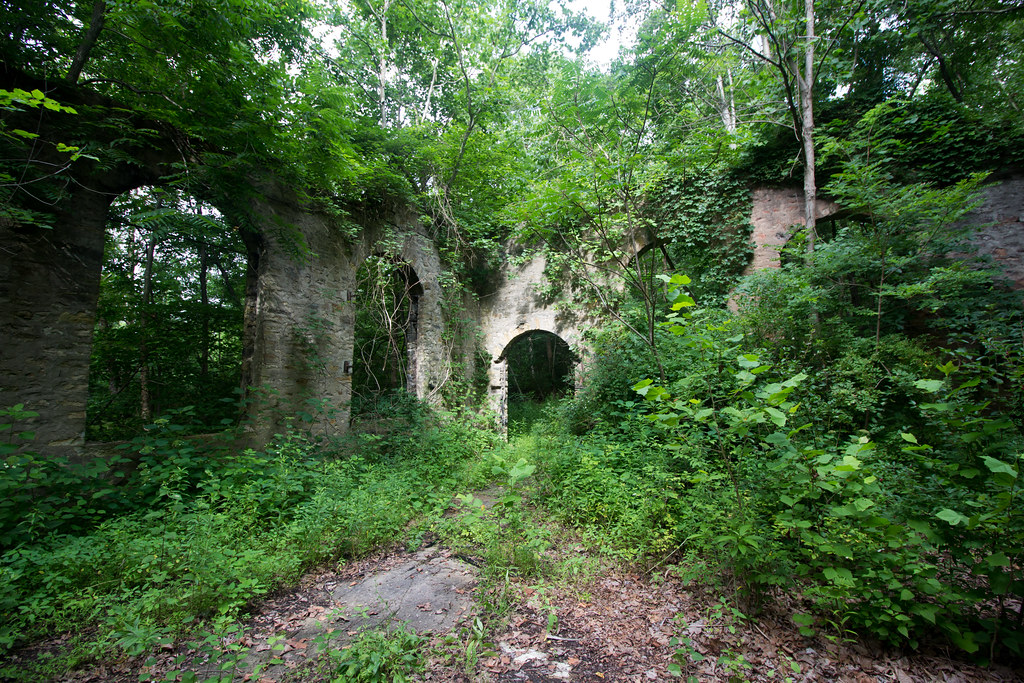 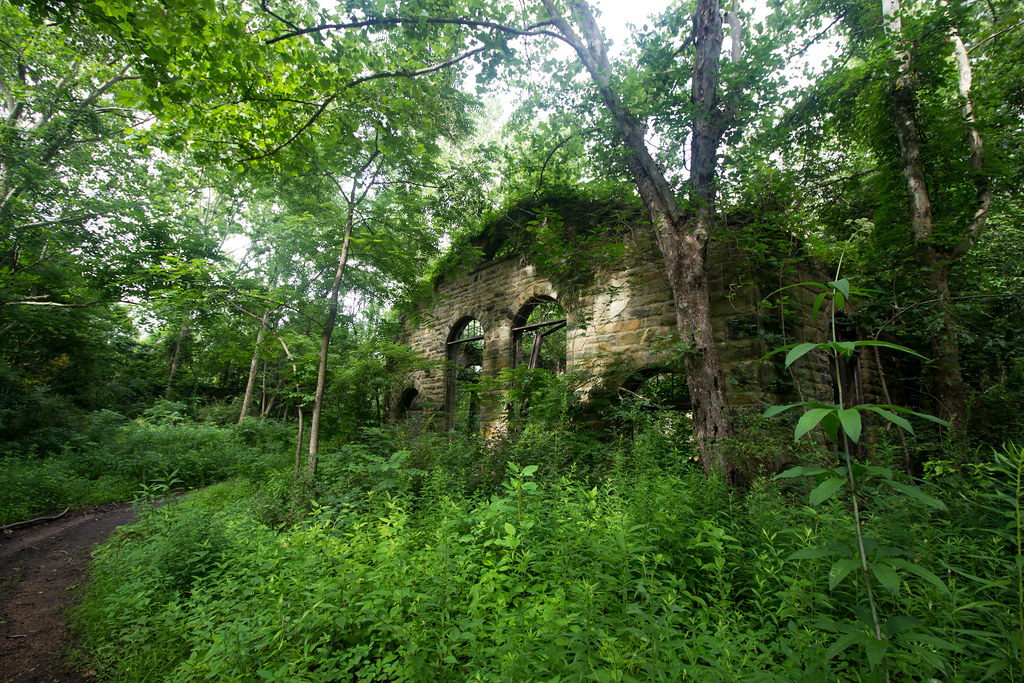 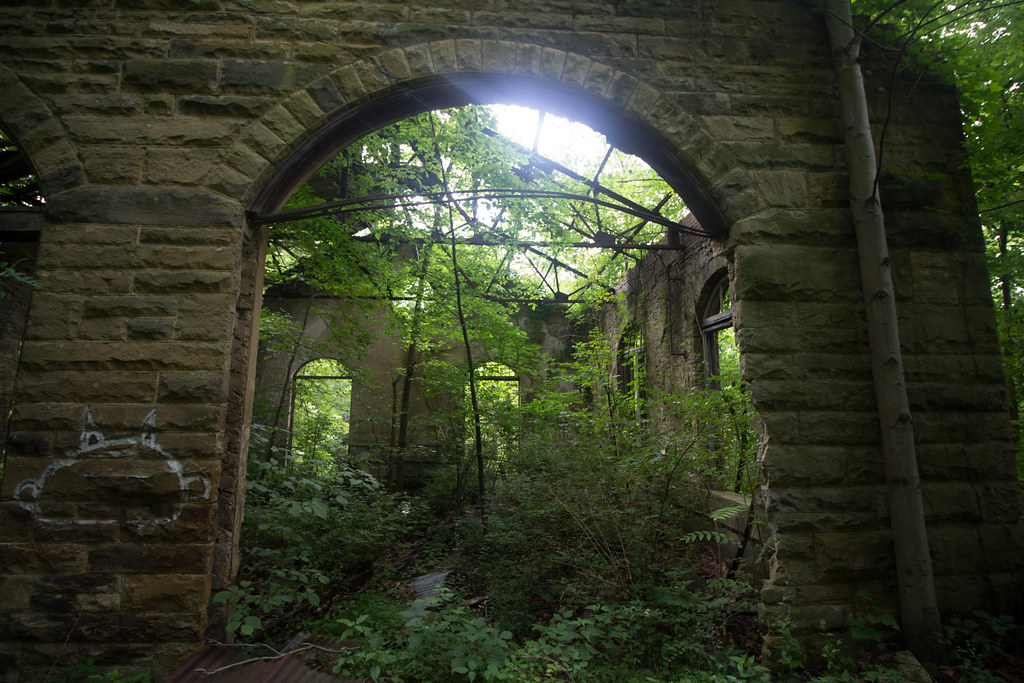 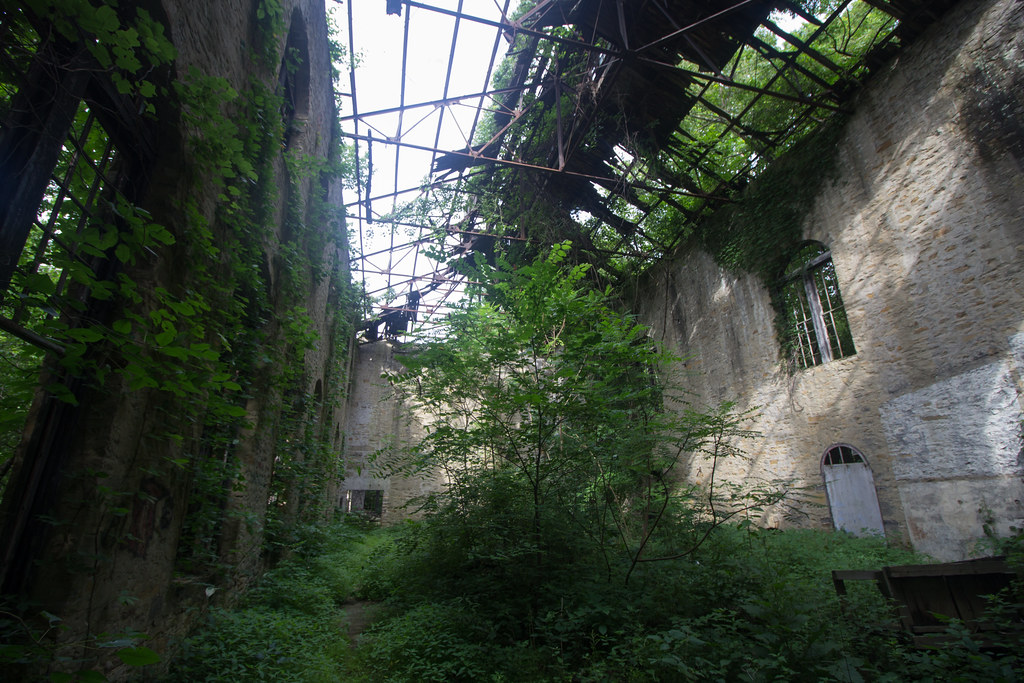 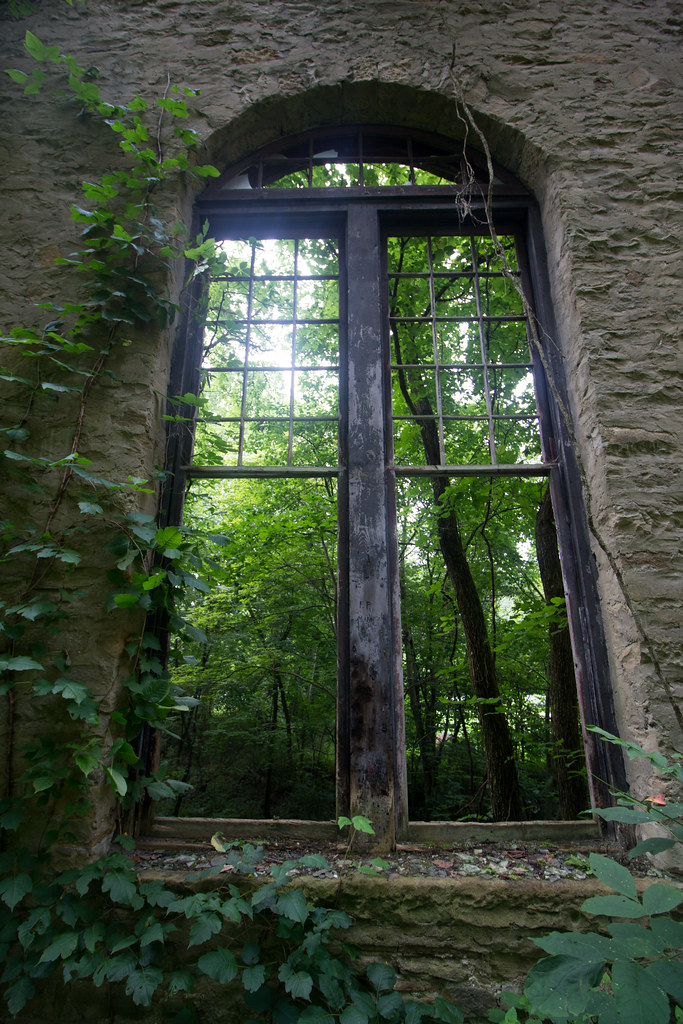 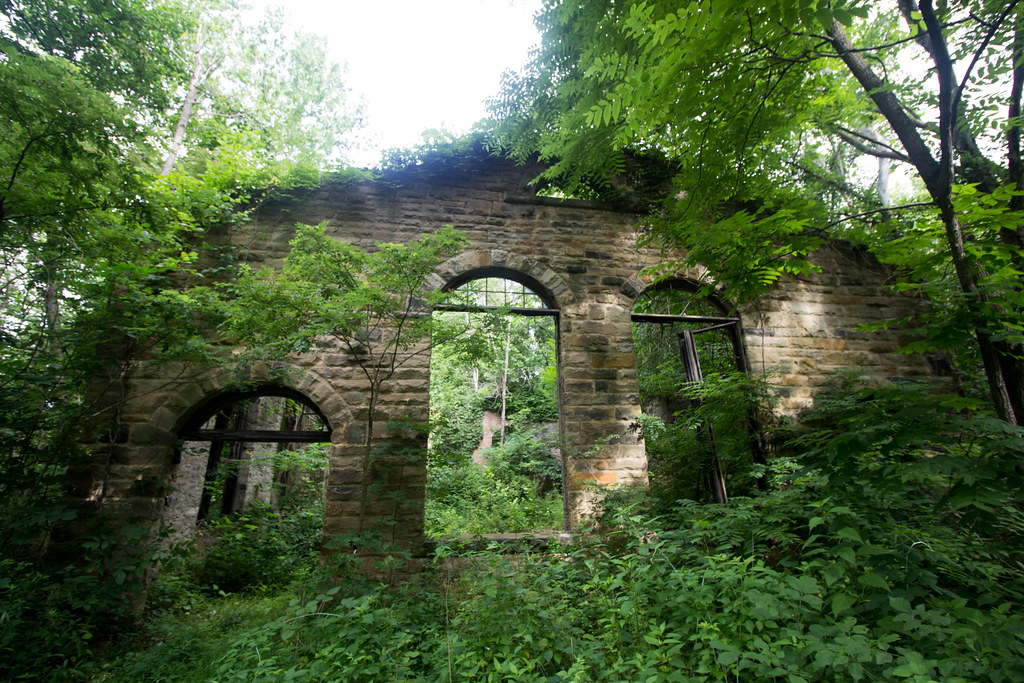 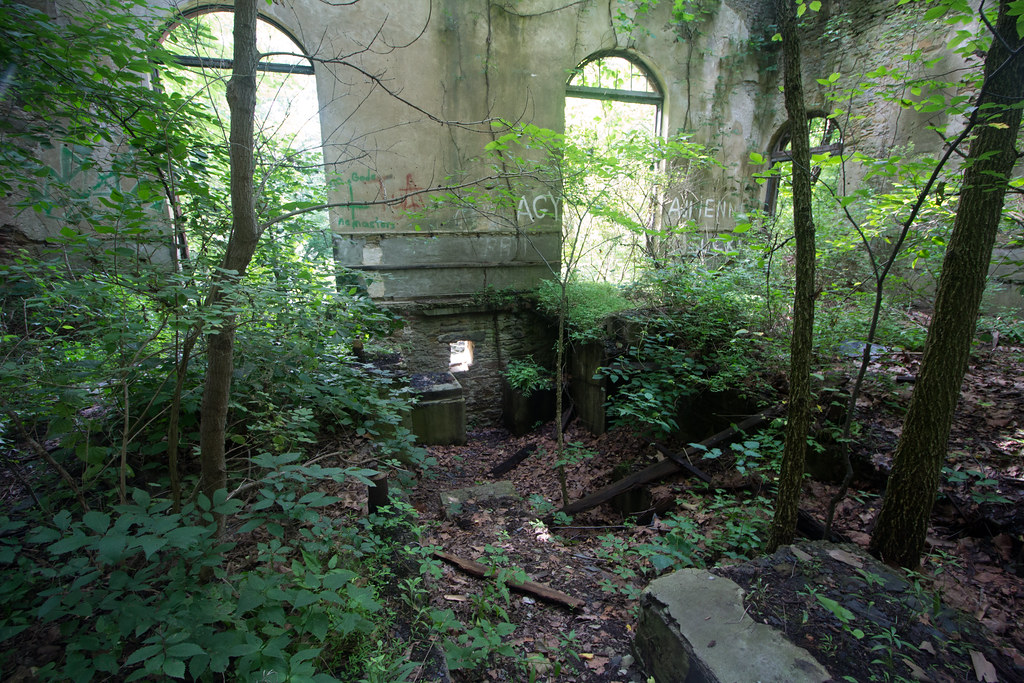 A fellow redditor mentioned this mine and I’m glad he did. Pennsylvania’s countryside is littered with mines and I hadn’t really had a chance to start investigating them.

Magee Mine is located near Yukon, PA. It was opened in 1908 and was named after James Magee, one of the company’s original board of directors.  The company stopped using the mine in 1954, but was still used by other people for a number of years.  In 1914 it was the largest individual mine in all of Fayette, Westmoreland and Allegheny Counties.  That year it produced more than 700,000 tons.  The mine was massive and employed 500 men inside the mine.

I spoke with the owner of some of the property that connects to the mine.  He told me that the owner of the property doesn’t live near Yukon and that she never comes around.  He gave me permission to take some photos from his property and told me about a few other locations in the area to checkout.