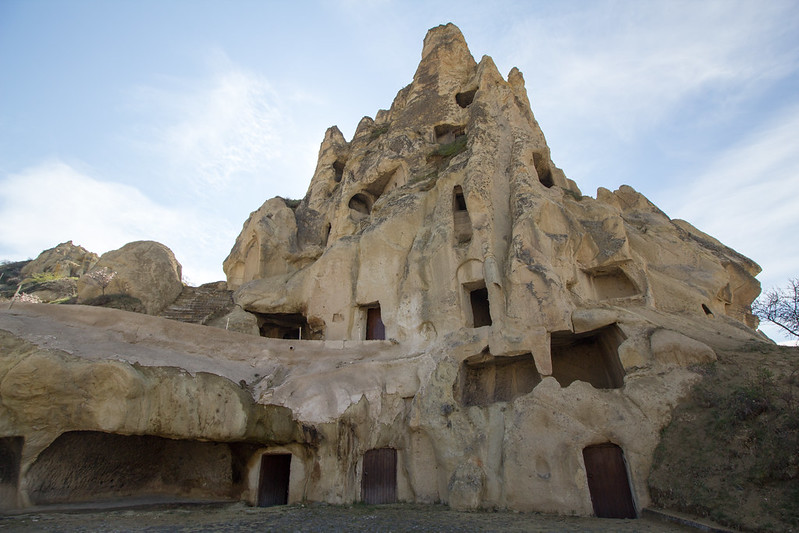 Ancient man-made cave dwellings are one of my favorite types of locations to explore.  While Matera, Italy is a more urban setting, Cappadocia dwarfs Matera in sheer volume of dwellings.  Our tour guide said there are probably hundreds of thousands of underground dwellings in the region known as Cappadocia.

It was staggering to drive through the area.  A person can look in any direction, from almost any location inside the Cappadocia region, and see dozens of cave dwellings.  This region is dominated by tufo, or tuff in English, which is also the type of rock commonly utilized by the Etruscans in Italy. 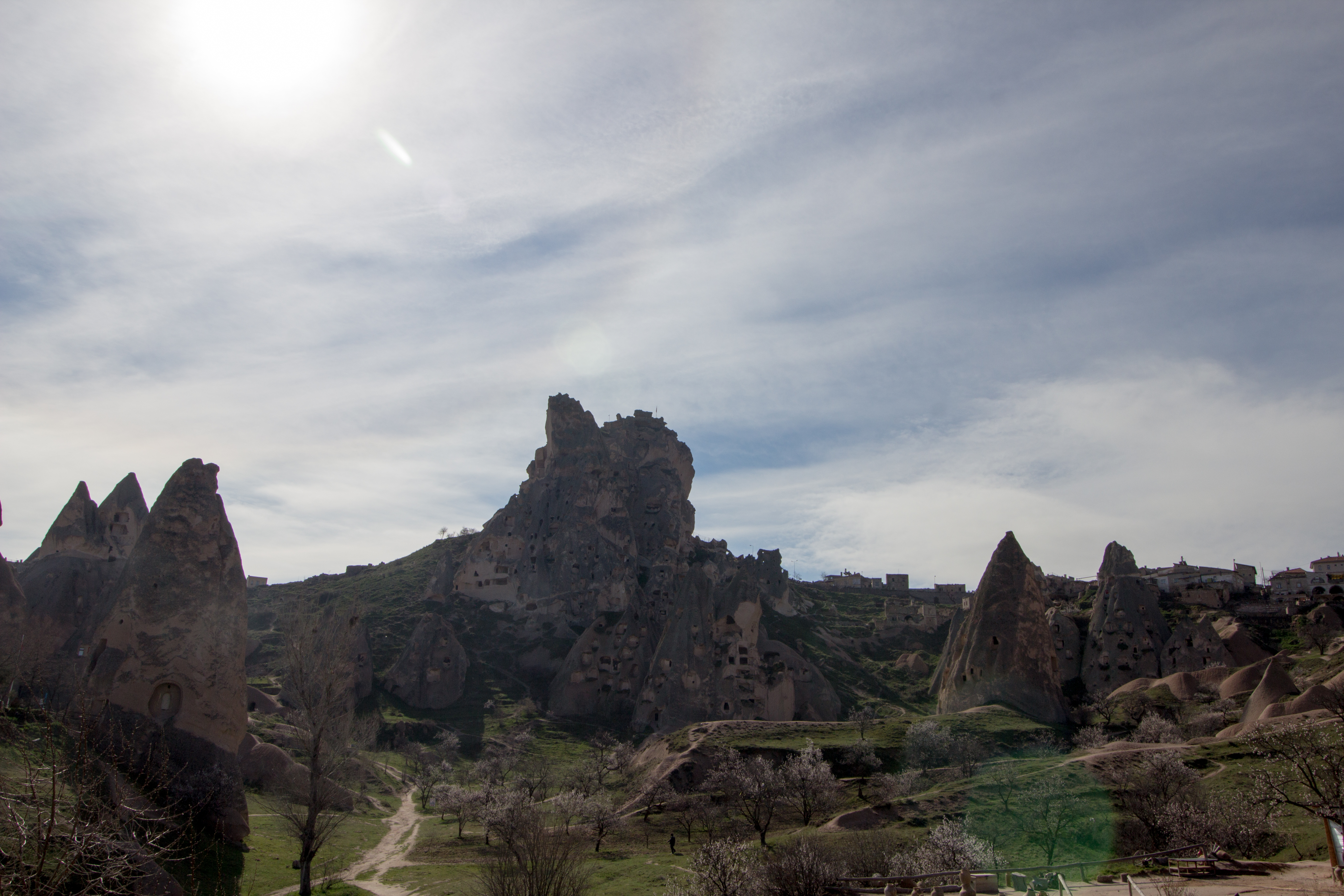 Leave yourself 5 or 6 hours to make the drive from Ankara.

The area of Turkey between Ankara and Cappadocia reminded me of Montana.  I love that area of the US and the drive gave me plenty of reasons to love this area of Turkey.  The drive was easy and the roads were great. 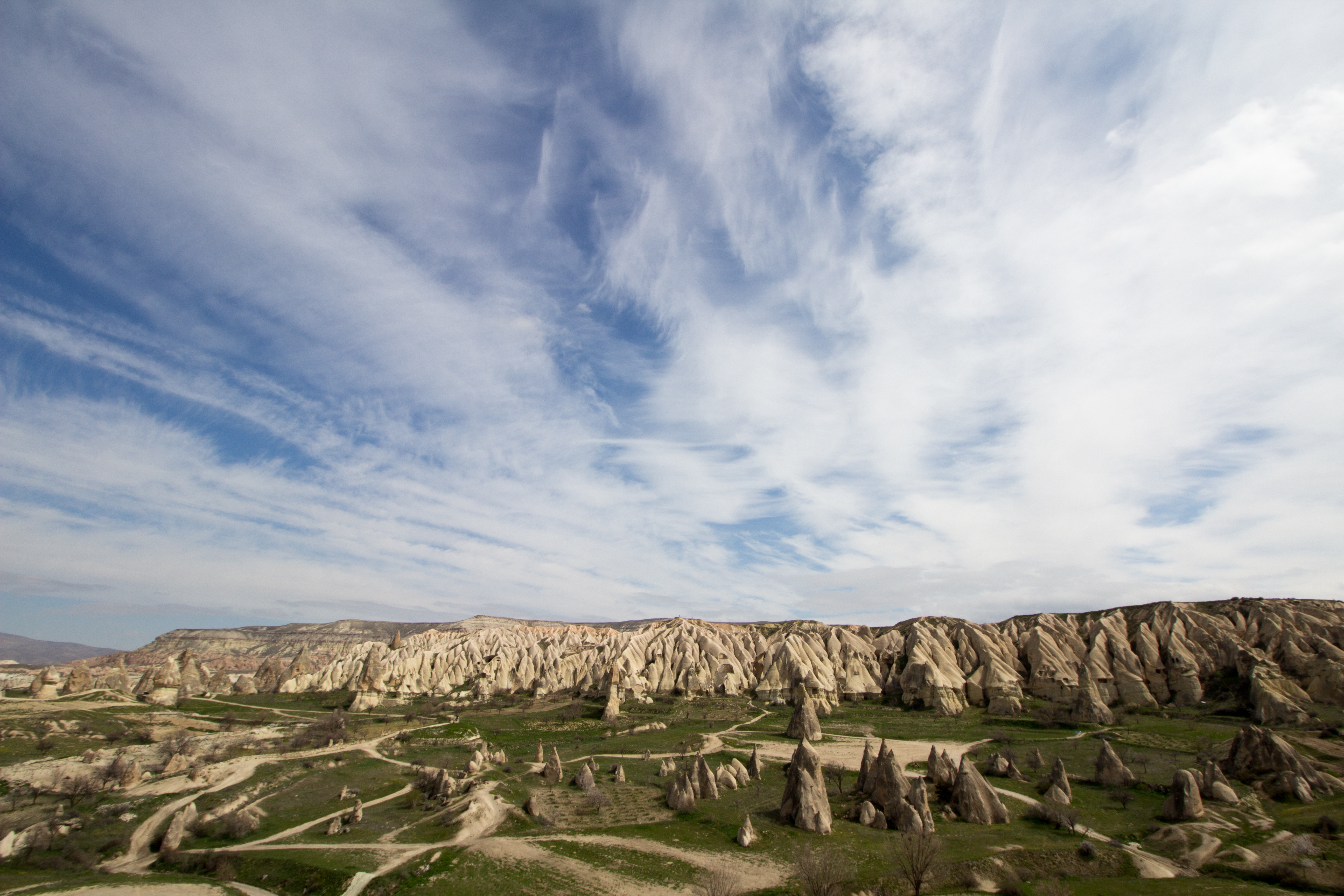 I don’t generally use tour guides.  In a few instances, I have used them and have always been surprised with how knowledgeable they have been. My dad’s friend recommended that we contact Esin Çalık for a guided tour of the area.  I was greatly pleased that we did use a guide.

I highly recommend visiting this museum as early in the day as possible.

We met our guide in Uçhisar and then drove to the Goreme Open Air Museum.  The cave churches here are absolutely stunning.  It always amazes me the things humans accomplish when they are pushed to survive.  This complex is an amazing historical record of humans doing what it takes to survive.

After the open air museum we asked our guide to take us to some locations that are a little harder to access so there would be fewer tourists. Red Valley is only a short drive from the museum and was a spectacular location. The hike to the rim of the valley was only about 100m and the view was amazing. I regret not having more time to explore the valley, but I plan to return in a few months to do some mountain biking in the area.

Red Valley was a bit more of a hike to reach the valley floor. Tour buses generally drive to the rim to get a look, but the floor can’t be reached from where they park. We parked at another location and hiked in. This hike took about 15 minutes and was well worth it. We passed some mountain bikers on the way and I was extremely jealous. 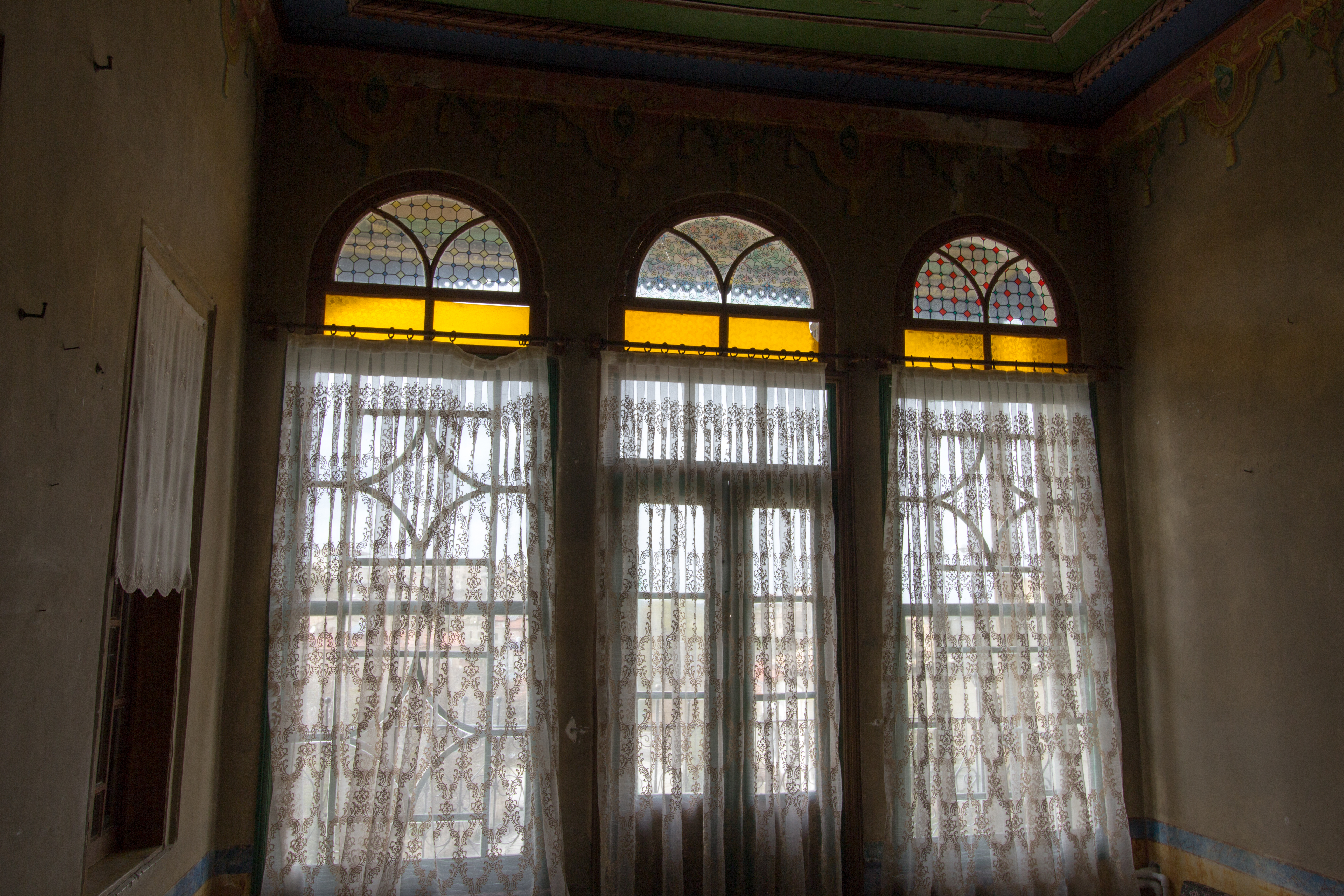 We asked our tour guide to take us to a restaurant that she would eat at, not a tourist trap.  We ended up eating at Yaprak Döner in Ürgüp.  The doner was amazing and we were in and out in about 30 minutes.  We try very hard to avoid spending too much time finding a place to eat, traveling there, and eating.  The less time spent eating, the more time spent exploring.

Mustafapaşa is Where I Will Retire

This city is stunning.  The Turkish government recently changed the laws about foreign investments in real estate.  The effects can be clearly seen in Mustafapaşa as almost every cave and building was being renovated.  Words can’t describe how much potential this city has.  I guarantee five or six years from now, if you are traveling to Turkey, you will hear this city mentioned as a place to stay.

The Underground City of Kaymaklı

Visiting the underground cities of Cappadocia was one of my top five must do before leaving Europe. We explored this mult-story “city” for a couple hours at the end of our long day.  Complete with wineries, stables, bedrooms, kitchens and plenty of multi-ton stone doors.  We reached depths of 30m and saw the entrance of a 5km long tunnel. 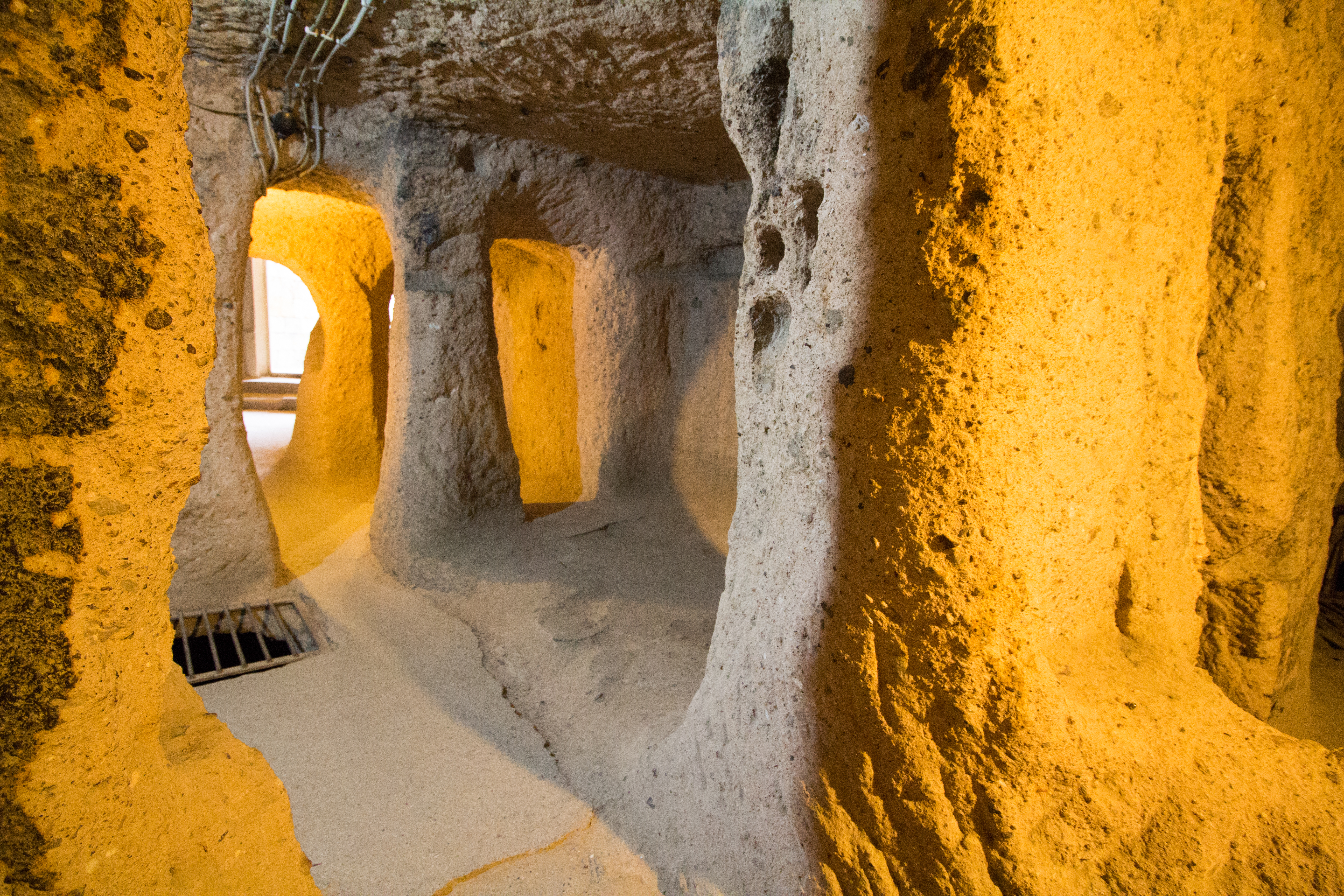 Plan to Visit for More than a Day

I deeply regret not realizing how much there was to see in Cappadocia. I think I was confused by the photos that I had seen that there were only a few caves to be seen. I always hear people say “you could spend a week in {some random city} exploring.” Generally I tend to disagree with them. This is not true about Cappadocia. A week wouldn’t be enough time to explore everything this amazing destination has to offer. Do yourself a favor if are headed here. Book a week at Erciyes Pension (Halil the owner was amazing, and the hostel/hotel is one of my favorites of all time) and spend your time getting to see everything.

We will be returning to Cappadocia and hopefully my bike will make the trip as well.