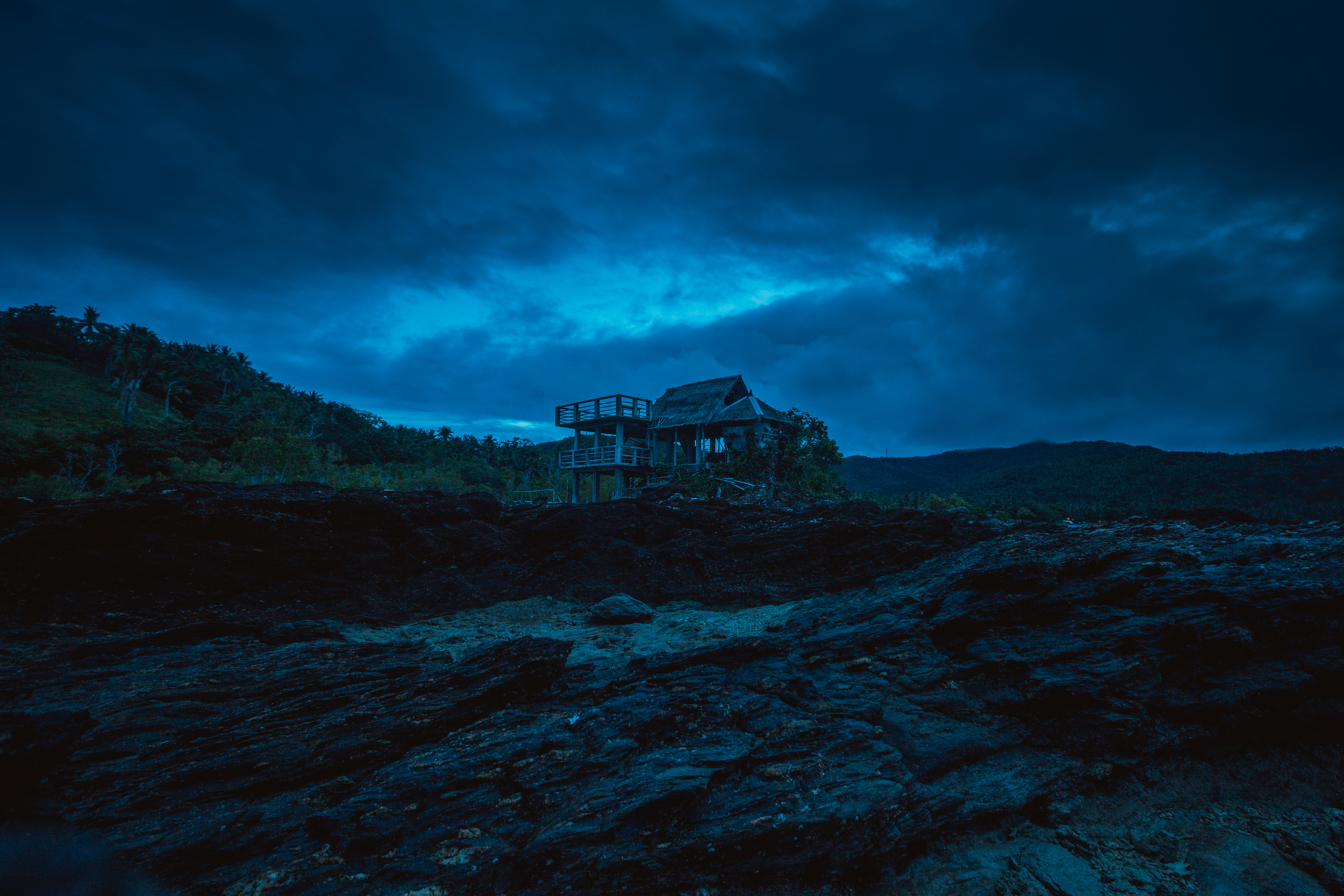 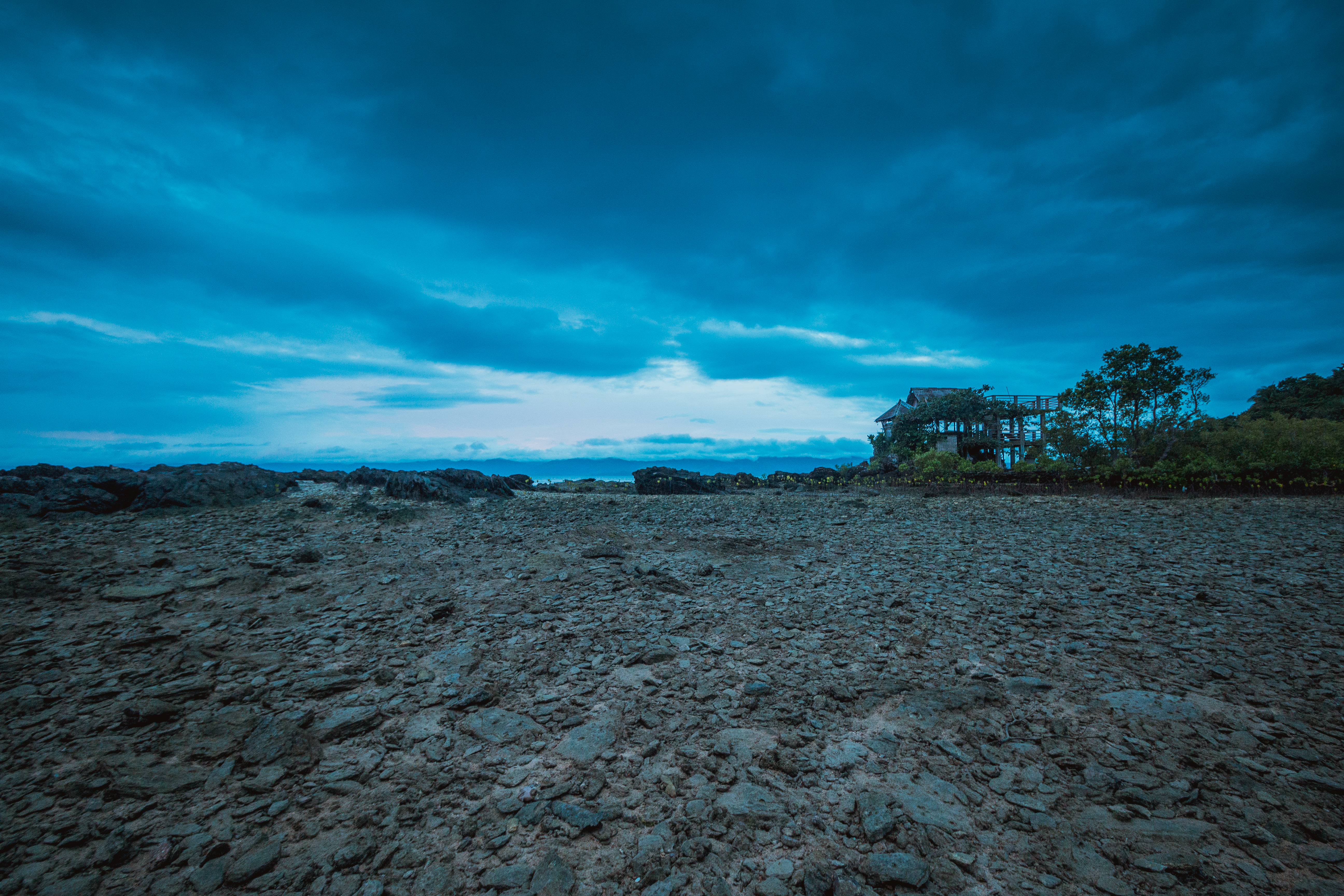 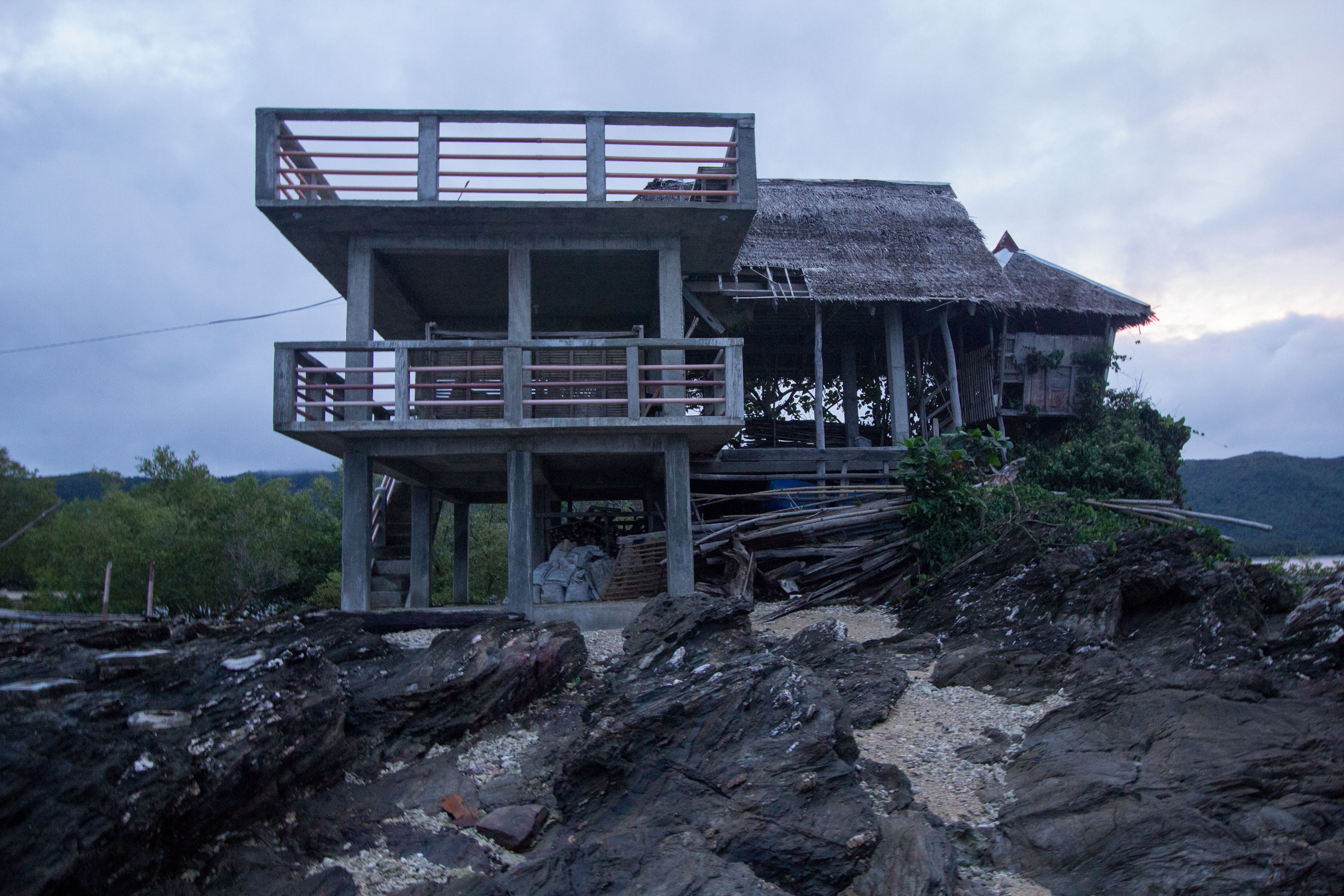 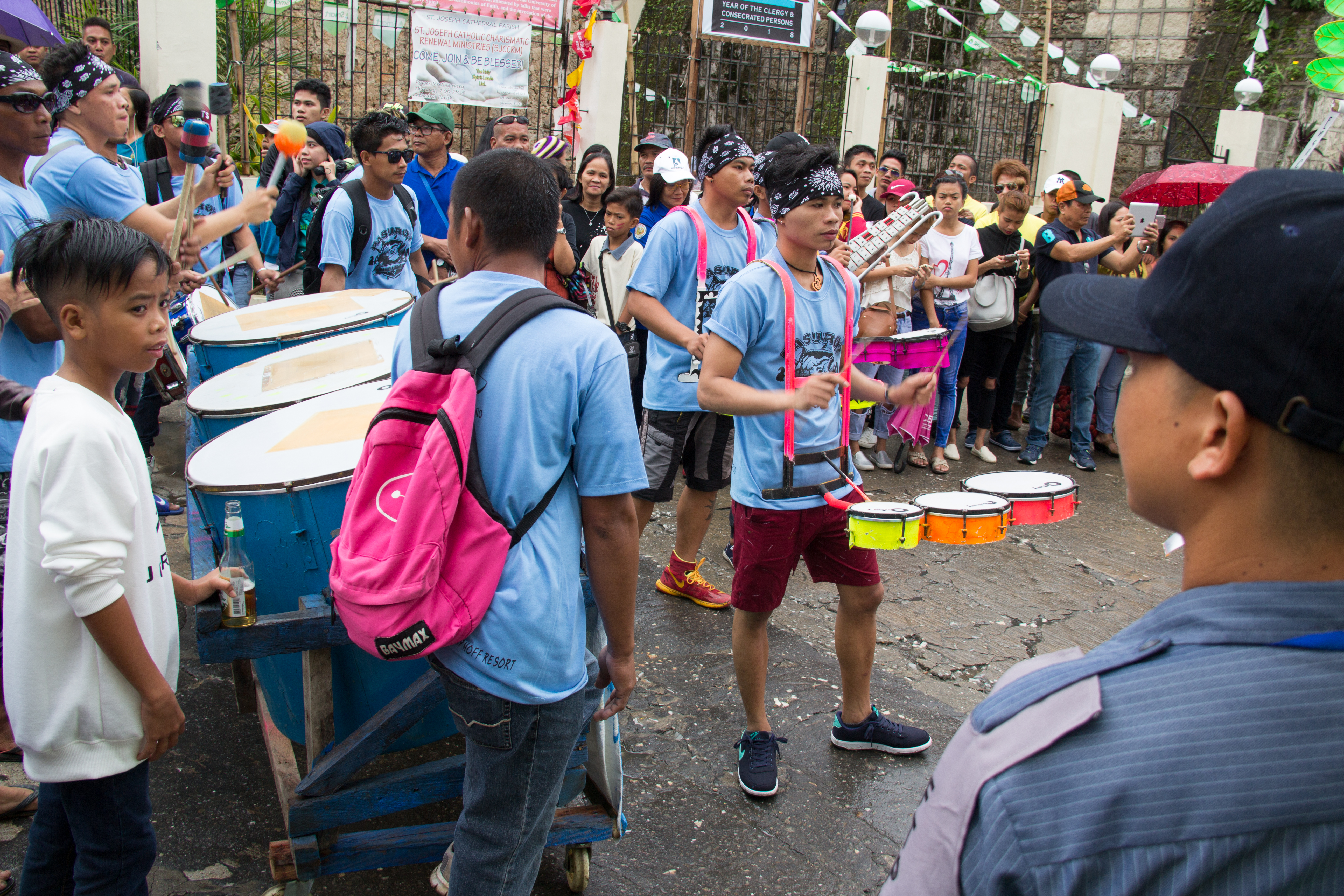 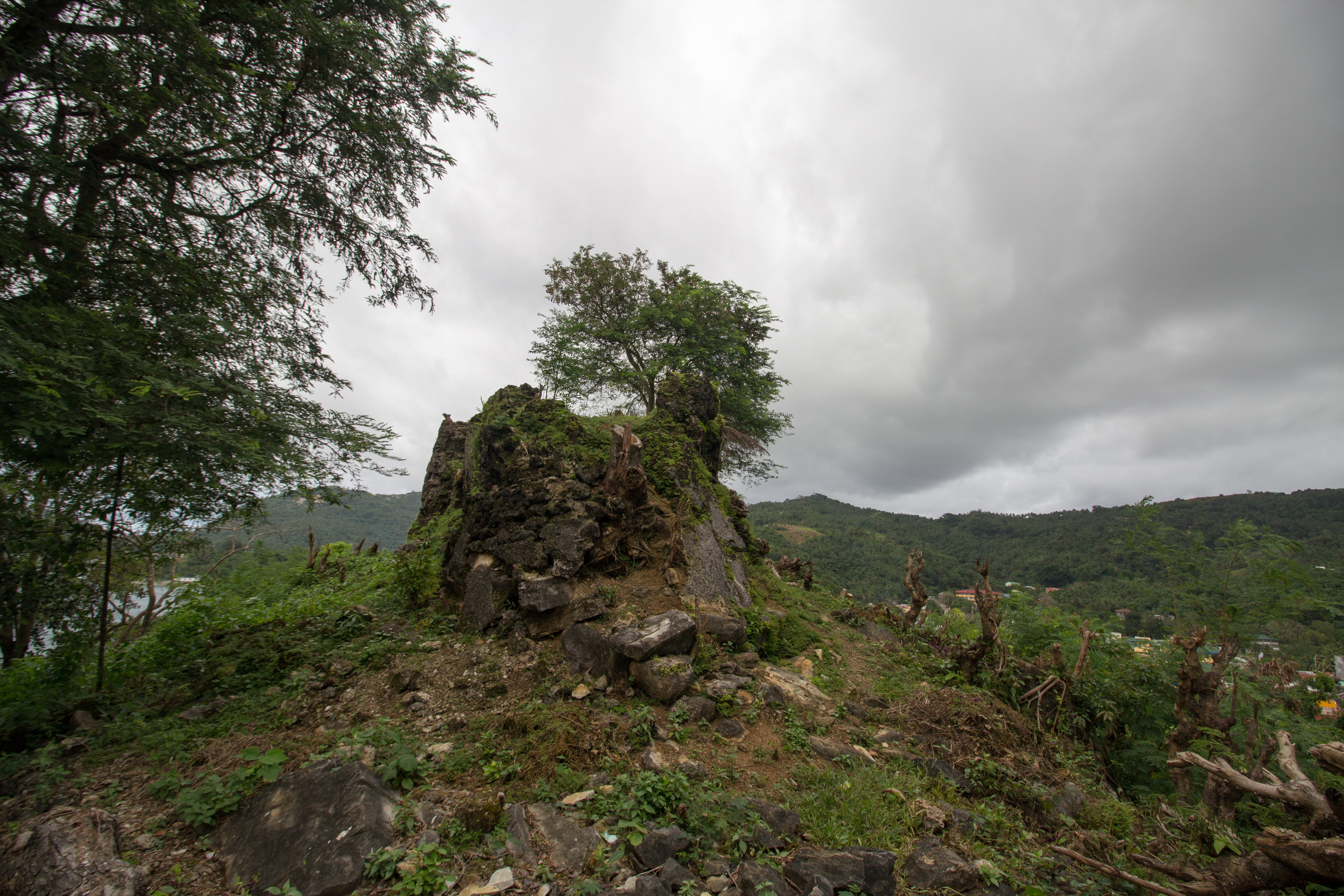 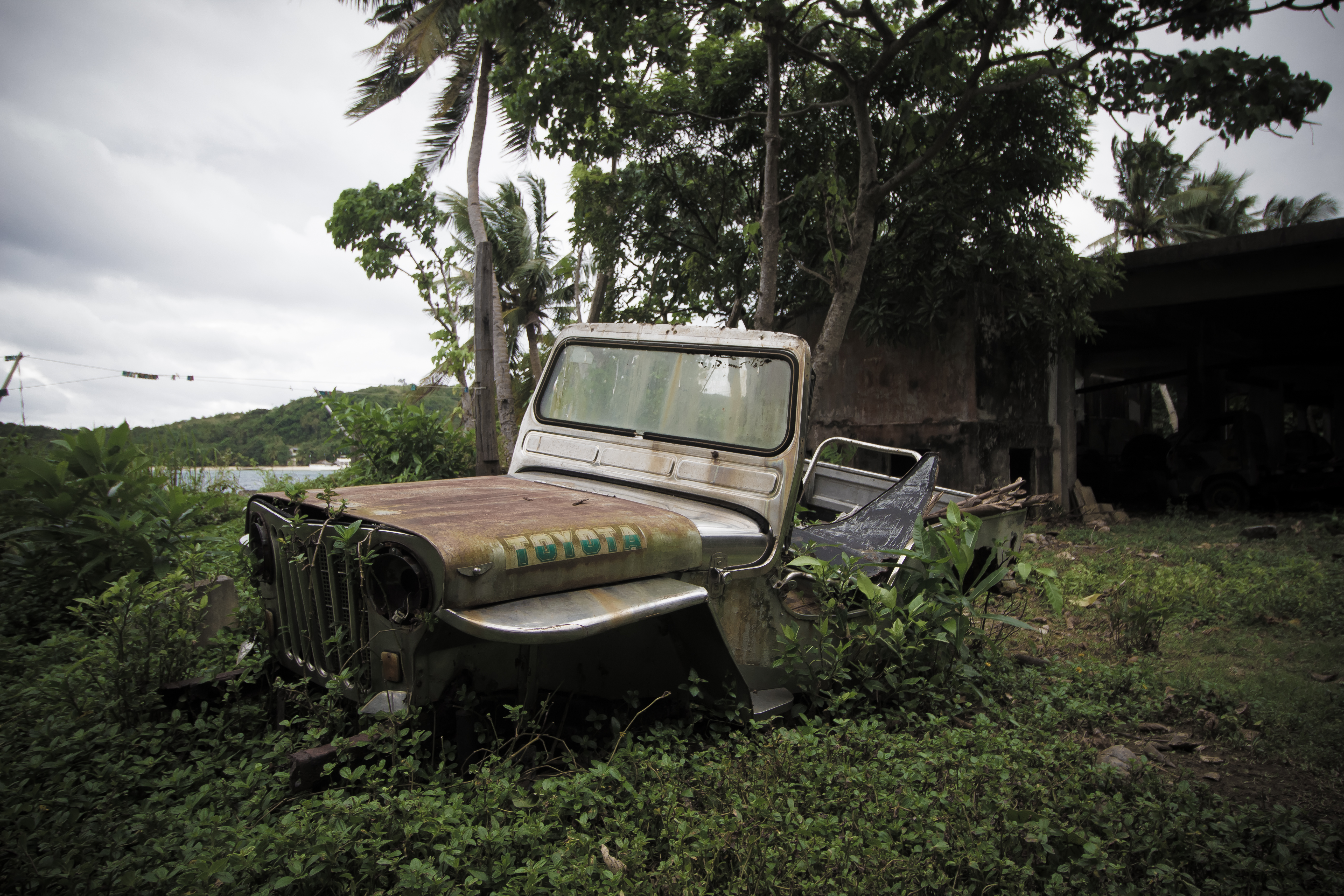 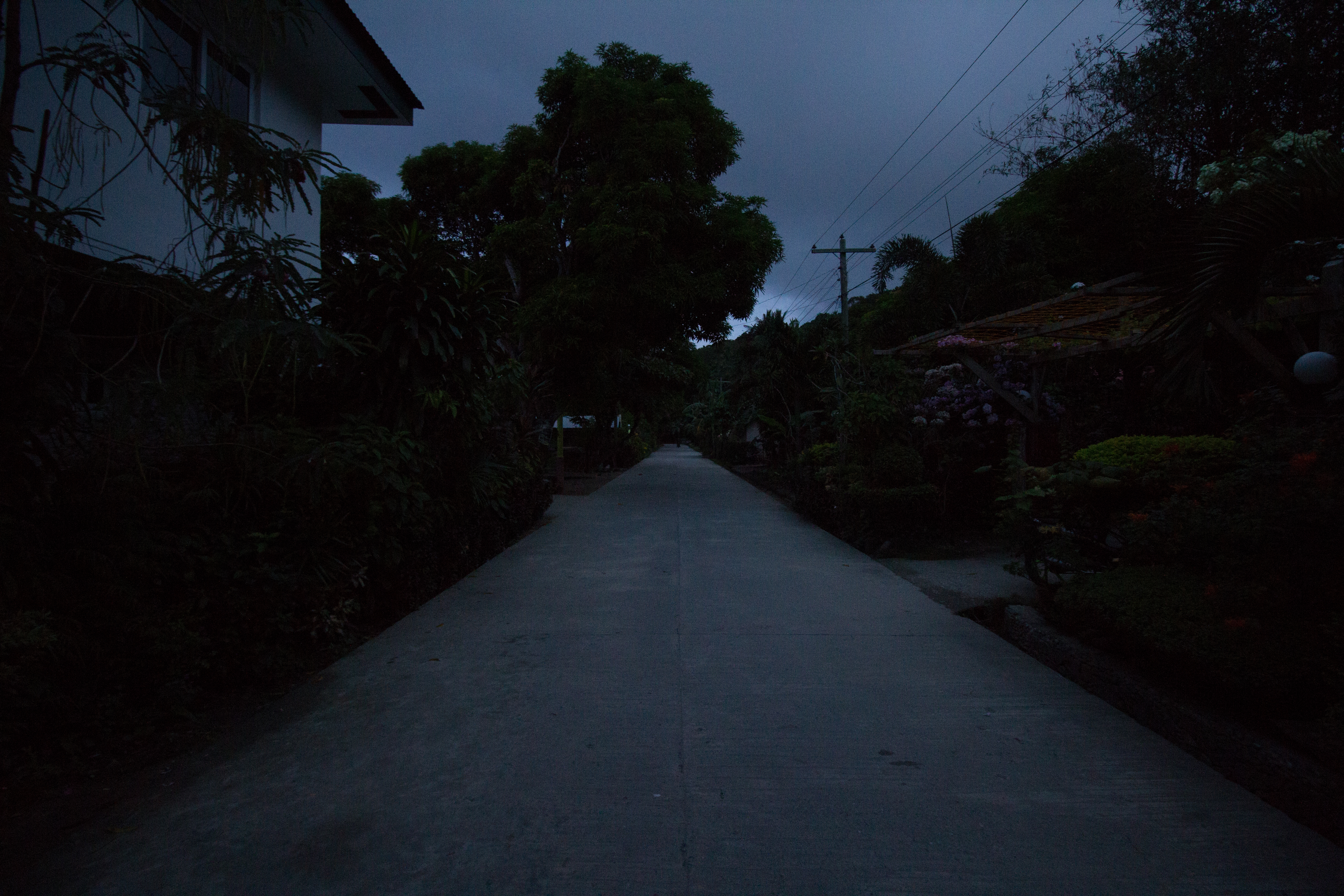 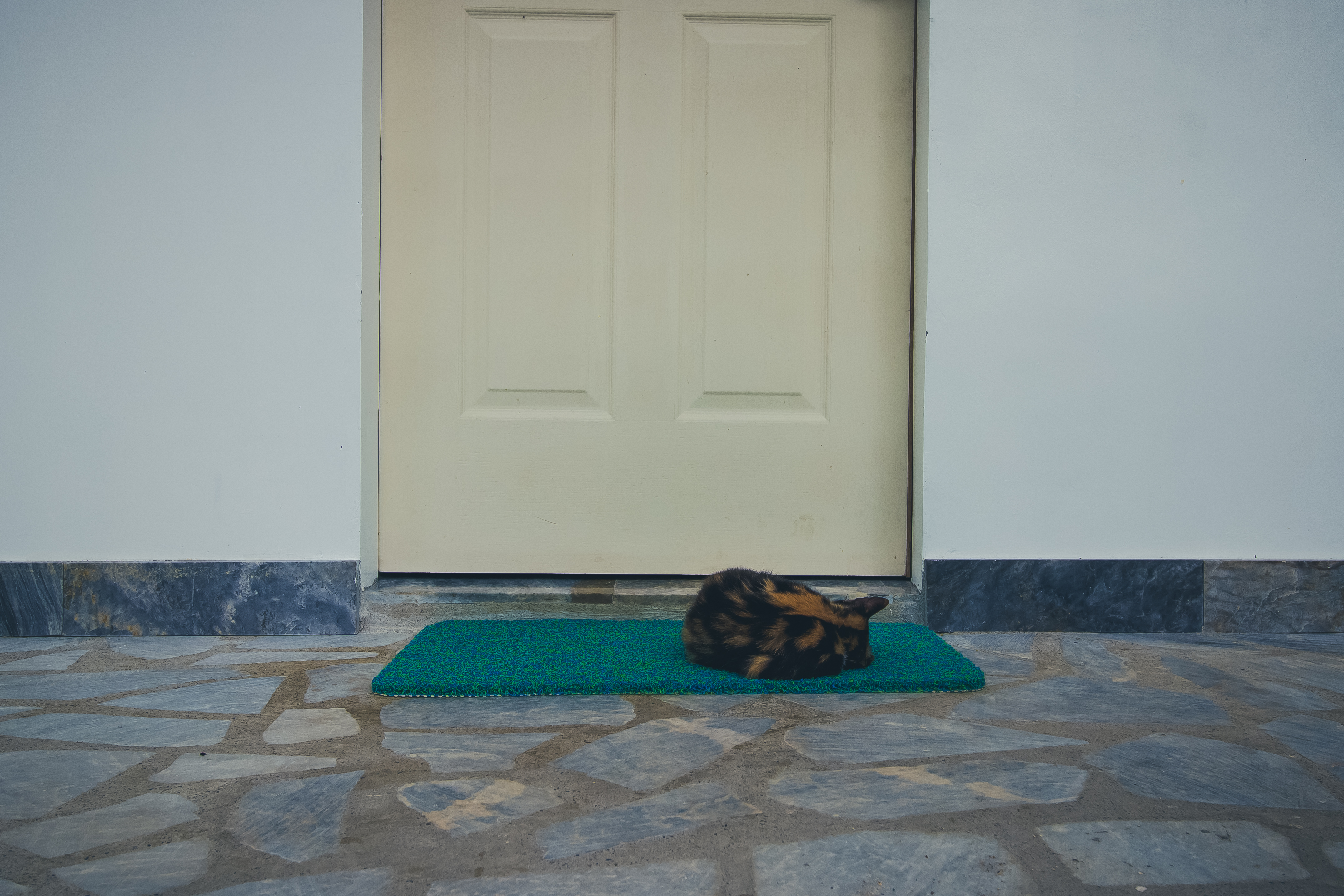 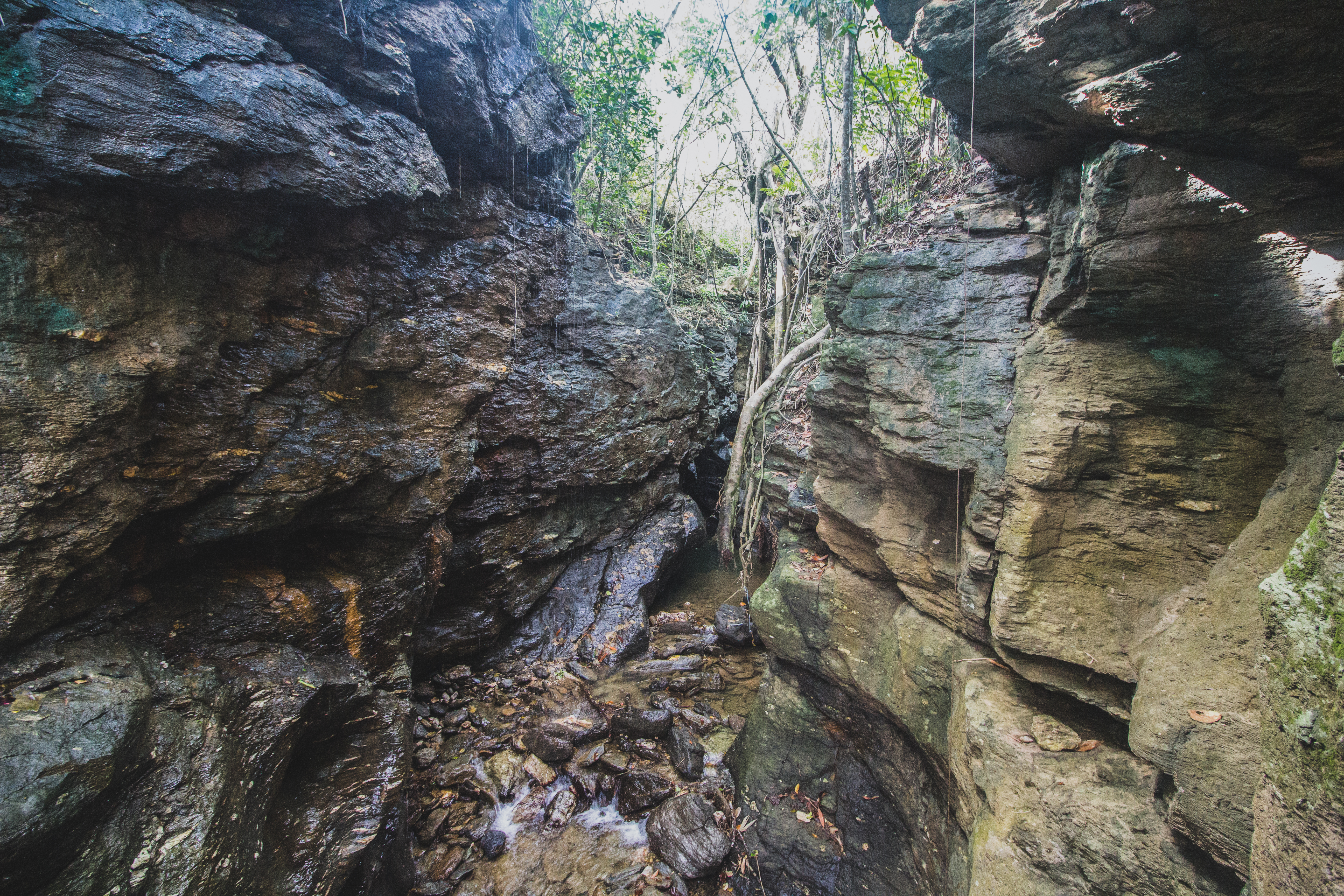 Have you ever heard of a butterfly nudibranch? No, well go google it. They are peaceful little creatures about the size of an M&M, found in only a very few locations in the world. One of those locations is Romblon Island in the Philippines. I was asked in early 2017 if I wanted to join a dive club on a trip to find these creatures. Never one to balk at 20 hours of air travel, 3 hours in a micro-bus, an 8 hour ferry ride and a short ride in a motorcycle sidecar, I signed up for the dive trip.

There is only one dive tour operator on the island, which is unfortunate, because every about the resort, other than the dive guides and boat captains, was not well liked by many in our group.

Due to the late ferry, we missed our first dive of the trip. Then with inclement weather, we were forced to compact 20 dives into a 6-day period. Diving was also interrupted by the Biniray Festival as nobody on the island, outside of some shops in the main town, works on festival day. Our dive boat captain and three of the dive guides, all three being his sons, come from the tribe that has won the festival contest many times. The grand prize being 100,000 Filipino pesos, roughly $2000.We left Pittsburgh at 5pm on Sunday and arrived in Manila on Tuesday at 7am. The procession of the Black Nazarene, the most popular object of devotion in the Philippines, was occurring in Manila, so we were forced to avoid the old city. After meeting up with the 18 other dive club members, we jumped in a few micro-buses and headed to the port of Batangas. The overnight ferry was booked solid because it was the last ferry headed to Romblon Island before the Biniray Festival, a carnival style celebration that draws thousands of spectators to the island. The ferry was a few hours late, which I guess is normal because it was late when we left the island as well. Luckily we were able to snag some bunk-beds in the air conditioned room which was kept at an Antarctic temperature of 62 degrees.

Our boat captain’s tribe ended up winning the contest. The following day resulted in a few missing locals from the dive boats due to late night partying. After rounding up the boat crews, diving commences in earnest with 4 dives a day for the next 4 days.

Diving around Romblon Island is mostly what is known as macro diving. This is searching for creatures that are generally smaller than a few centimeters. Our dive guide was mind-blowingly good at locating nudibranches. He would race from coral to coral, pointing out nudies the size of tic-tacs, faster than we could get positioned to take a photo. The dives were all shallow which allowed for longer dive times, sometimes up to 70 minutes. My wife and I both completed our 100th dives on this trip.

At night we would dive in search of Bobbitt worms. The first night we were unsuccessful in locating a Bobbitt worm, but we did discover a coconut octopus.

Our “resort” had no less than 101 roosters, all of whom seemed to have had their internal clocks misconfigured so that they thought wake-up time was 5am. Being that I don’t sleep well with a battalion of roosters crowing, I made a few earlier morning hikes through the jungle. I came across a building that I later learned is a guardhouse for protecting an area of the island. I never figured out what was being guarded against, but was told that swimming was not allowed in the area, which was fine by me because it’s the same area where we located the Bobbitts worms. 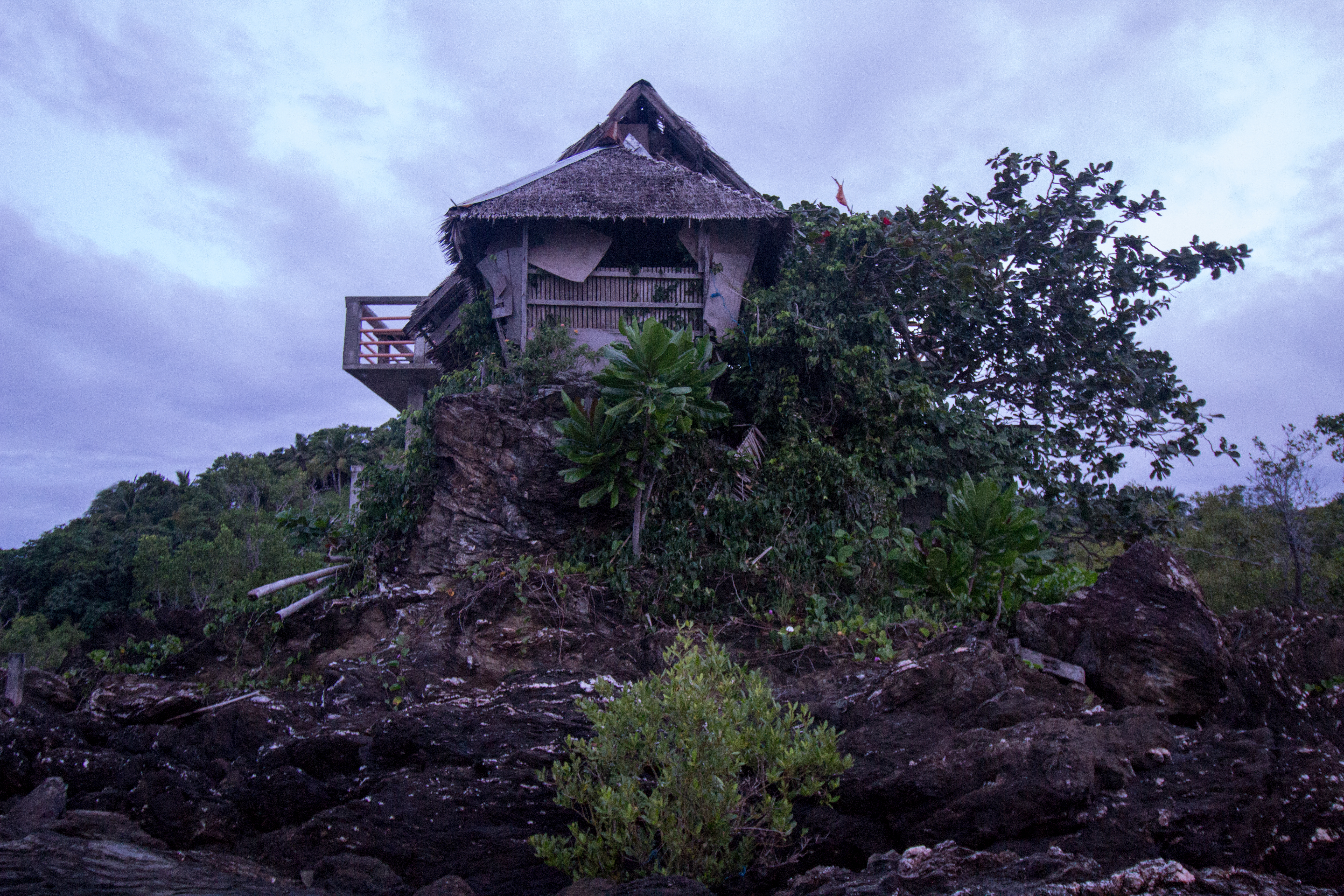