Train to the Bosnian Pyramids 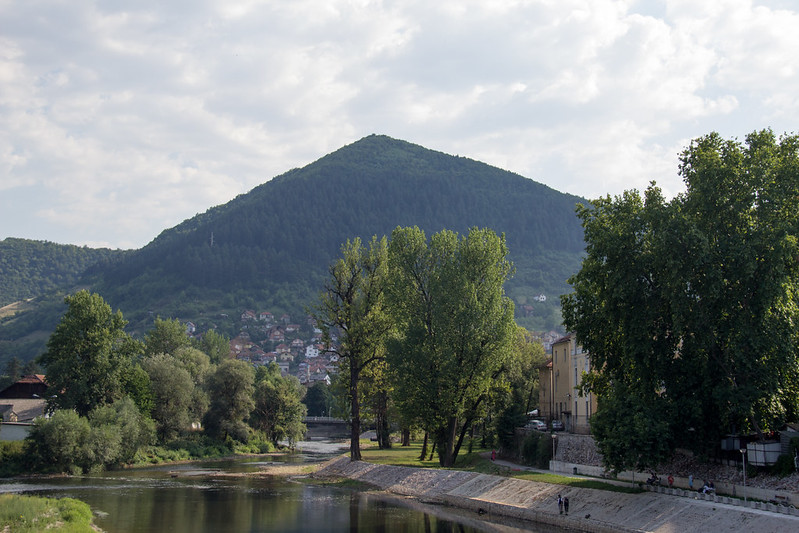 A few years ago, I started listening to the Joe Rogan Experience podcast.  I spend a lot of time on the saddle of my mountain bike, riding by myself, so it’s great to have hours of stuff to listen to that isn’t music and that doesn’t require my full attention like an audiobook does.  I like Joe’s way of thinking and the rules that he lives by.  He’s interviewed some amazing people and I’m always learning stuff from his podcasts.

One of the subjects that has come up are the Bosnian Pyramids.  Love them, hate them, believe in them or not, I don’t care either way.  They’ve been on my list of places to visit, so when I was planning my mountain bike trip to ride the bobsled in Sarajevo, I knew I had to try and get to the pyramids.

I highly recommend The Doctor’s House.  It’s owned by an American lady, married to a local, that really has a nice place.  They do BBQ’s and go out on the town with guests most weekends.

The morning of my last full day, I headed out early to catch the first train north towards Zenica.  The train left at around 9am and the walk from my hostel, The Doctor’s House, took about 30 minutes.  Buying a train ticket was easy and everyone was extremely friendly.  The ride to Visoko took about an hour.  The train stop can be a little intimidating though, because it is outside of town.  I walked south from the train stop to Visoko and picked up lunch at a grocery store on the way.

After walking around Visoko for about 30 minutes, looking for their tourism office, I found that it was closed and didn’t look like it had been used in a long while.  I found a taxi and asked to be taken to the top of the pyramid.  There is a castle at the top of the pyramid that I decided to explore first and then walk down to the city from there. 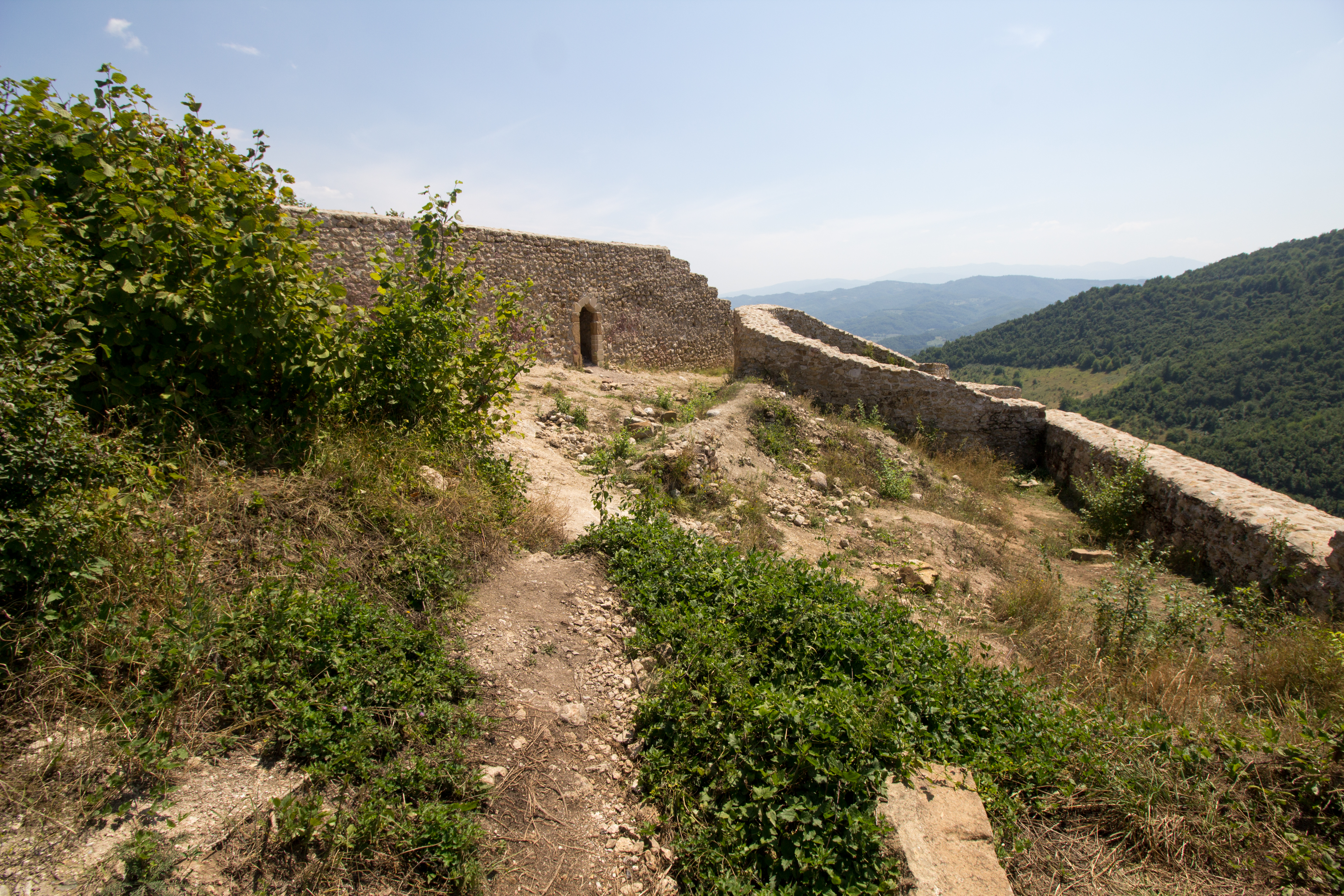 The castle appears to have been built fairly recently.  I’m no expert, but it’s layout is extremely odd and doesn’t appear to have much strategic use.  Entrance was free and I met only a few other people in the hour or so I spent here.  After eating lunch at the castle, and exploring the rest of the mountain top, I started the walk back to town.  After about 30 minutes of walking, I reach the entrance to the lower excavations on the pyramid. 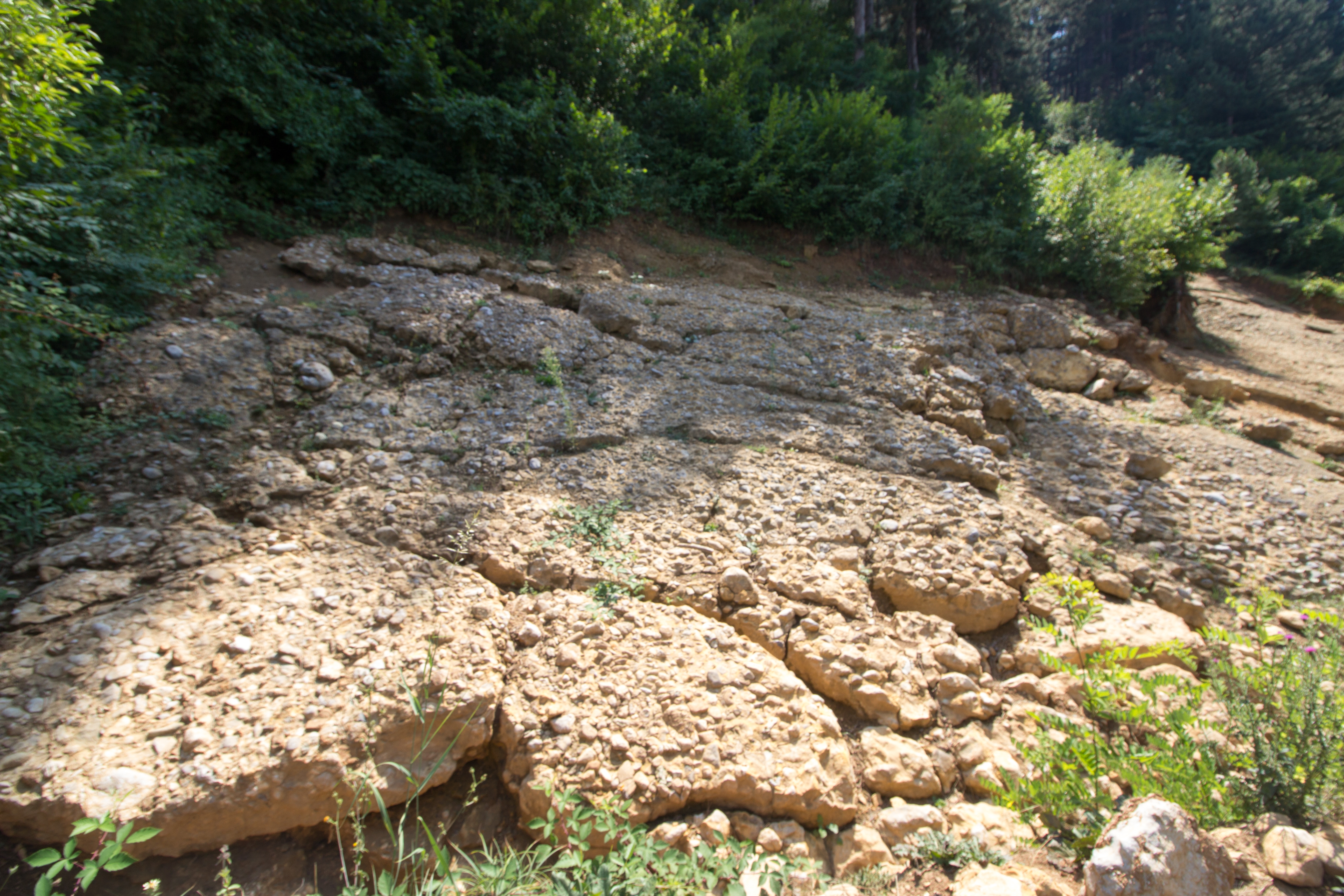 Entrance into this area cost a few Bosnian marks. The path was very steep, but well taken care of. Inside, locals offer to give tours. While exploring I met a couple that had ridden motorcycles from Rome all the way to Bosnia.

There is a lot of controversy surrounding this area. I tend to enjoy things that get other people bent out of shape and that make waves in professional circles. These pyramids definitely accomplish that.

Exploring the pyramids was well worth an afternoon of my time and the cost of a train ticket and taxicab. I’ve now seen pyramids on two continents. Maybe South America will next. 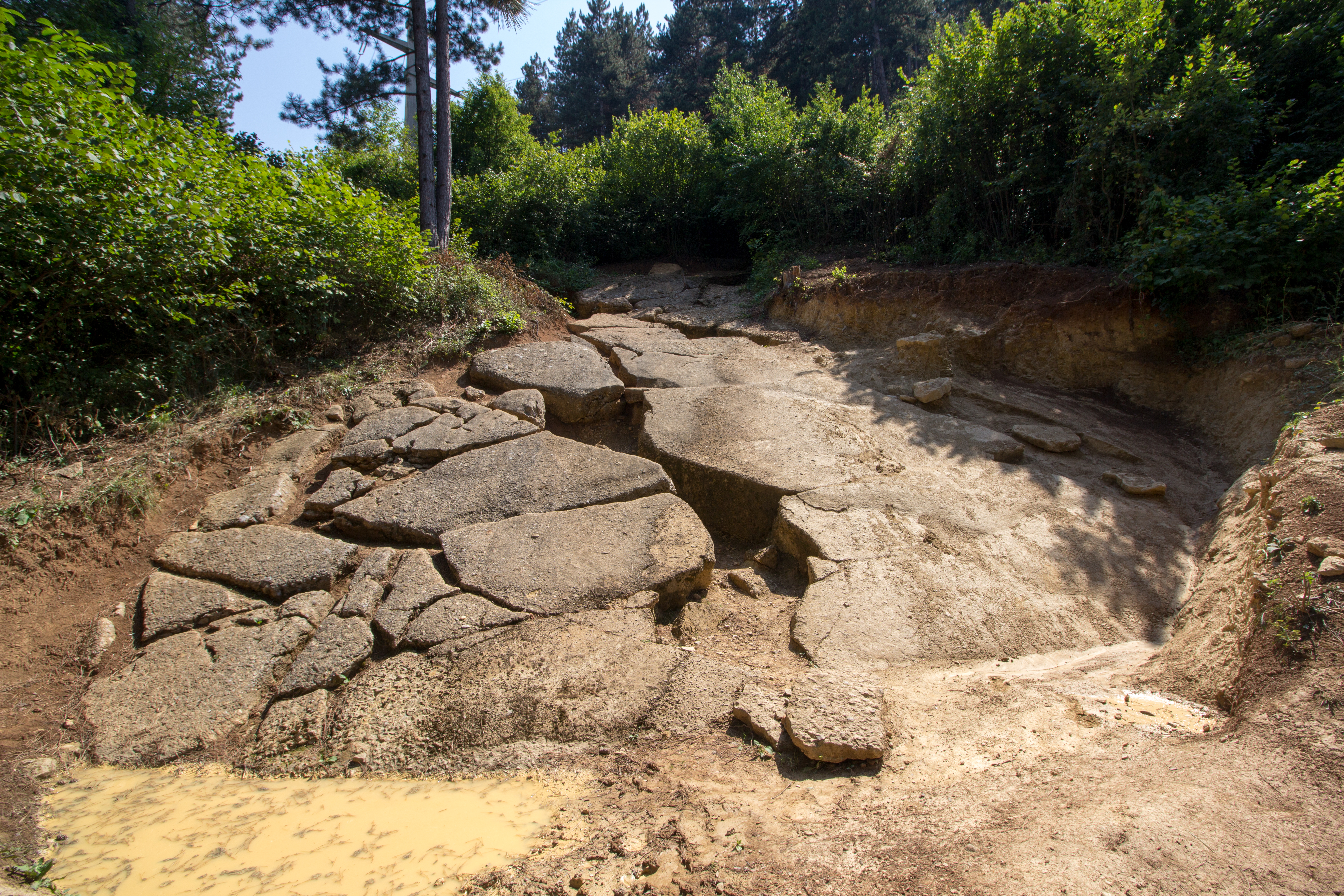