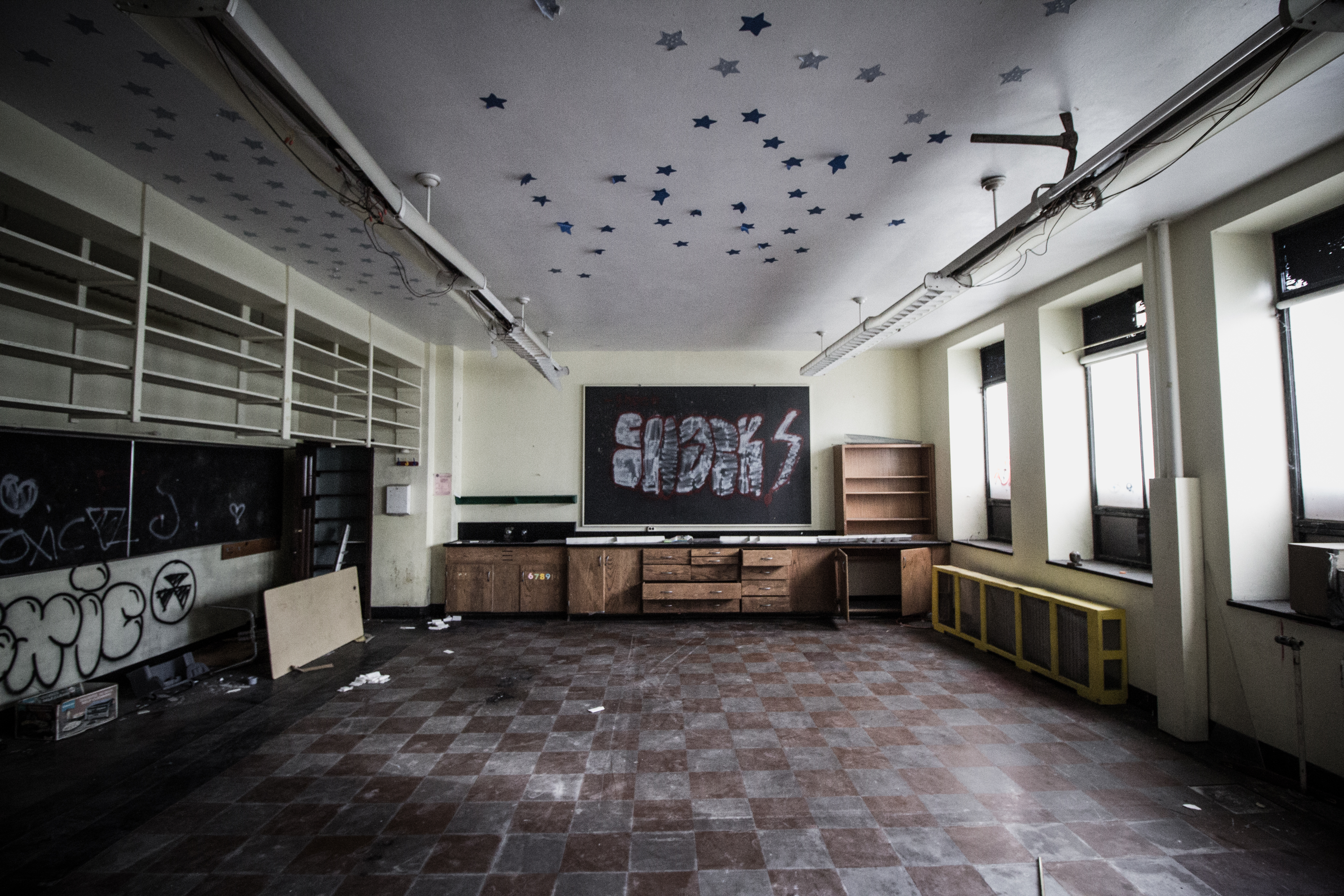 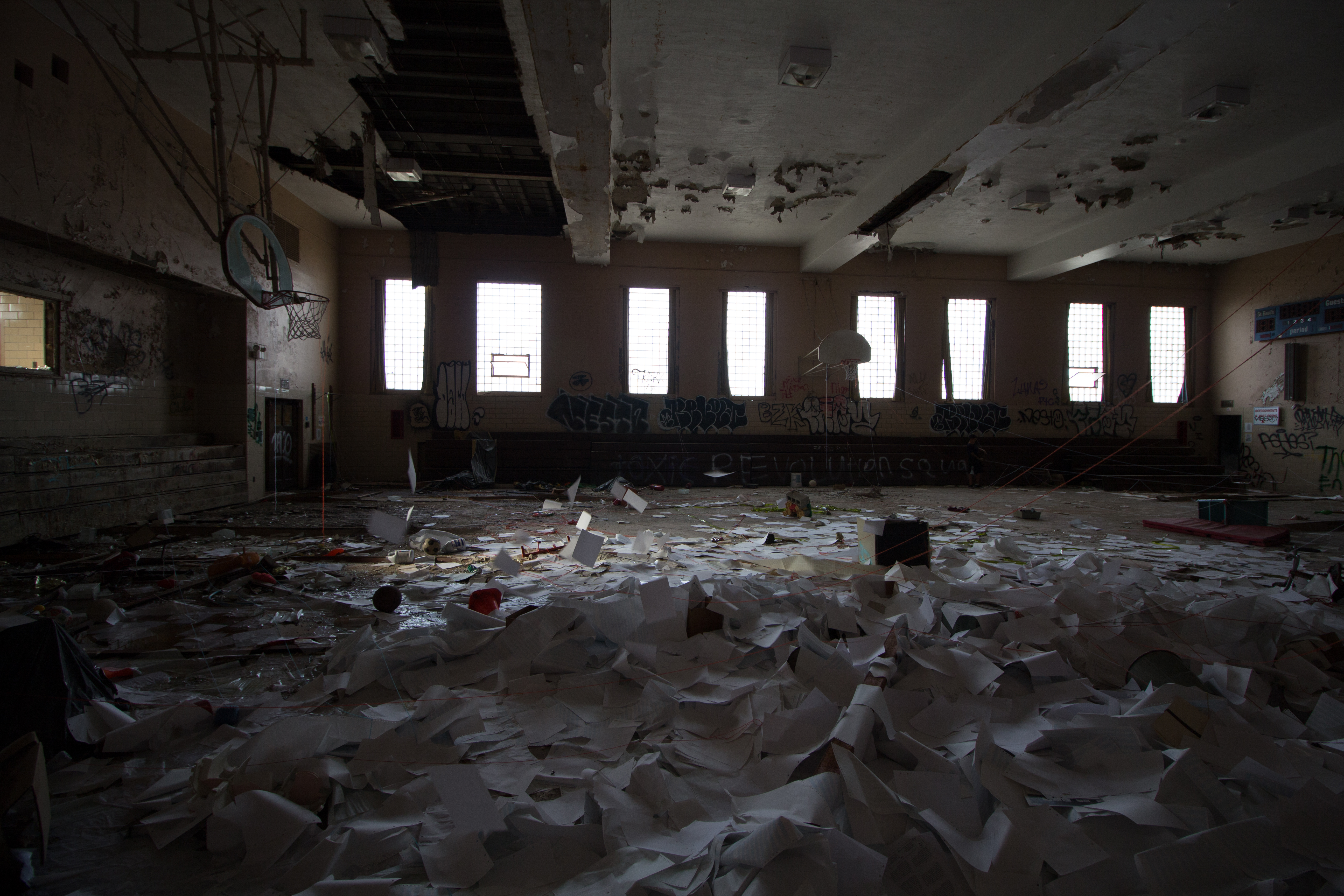 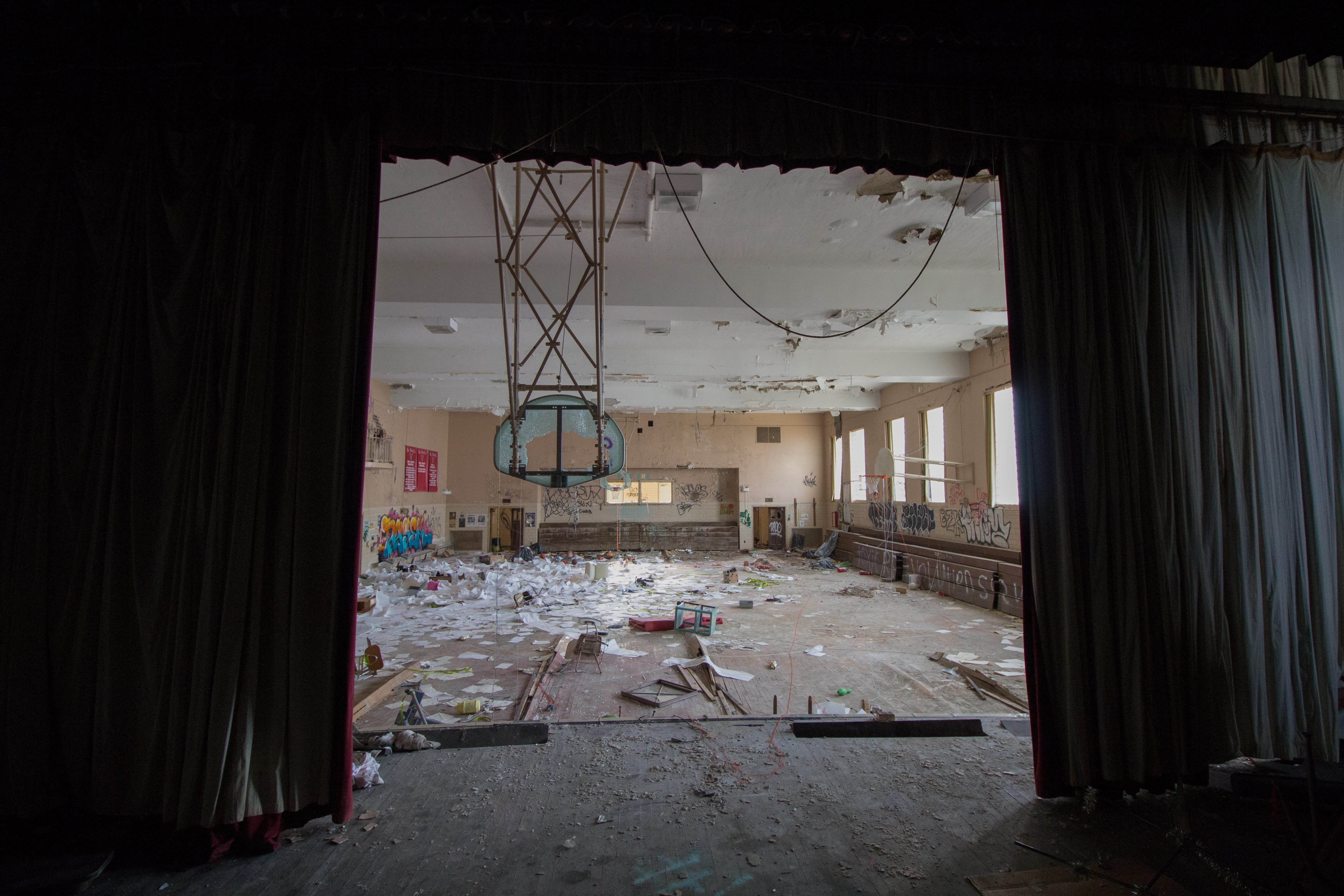 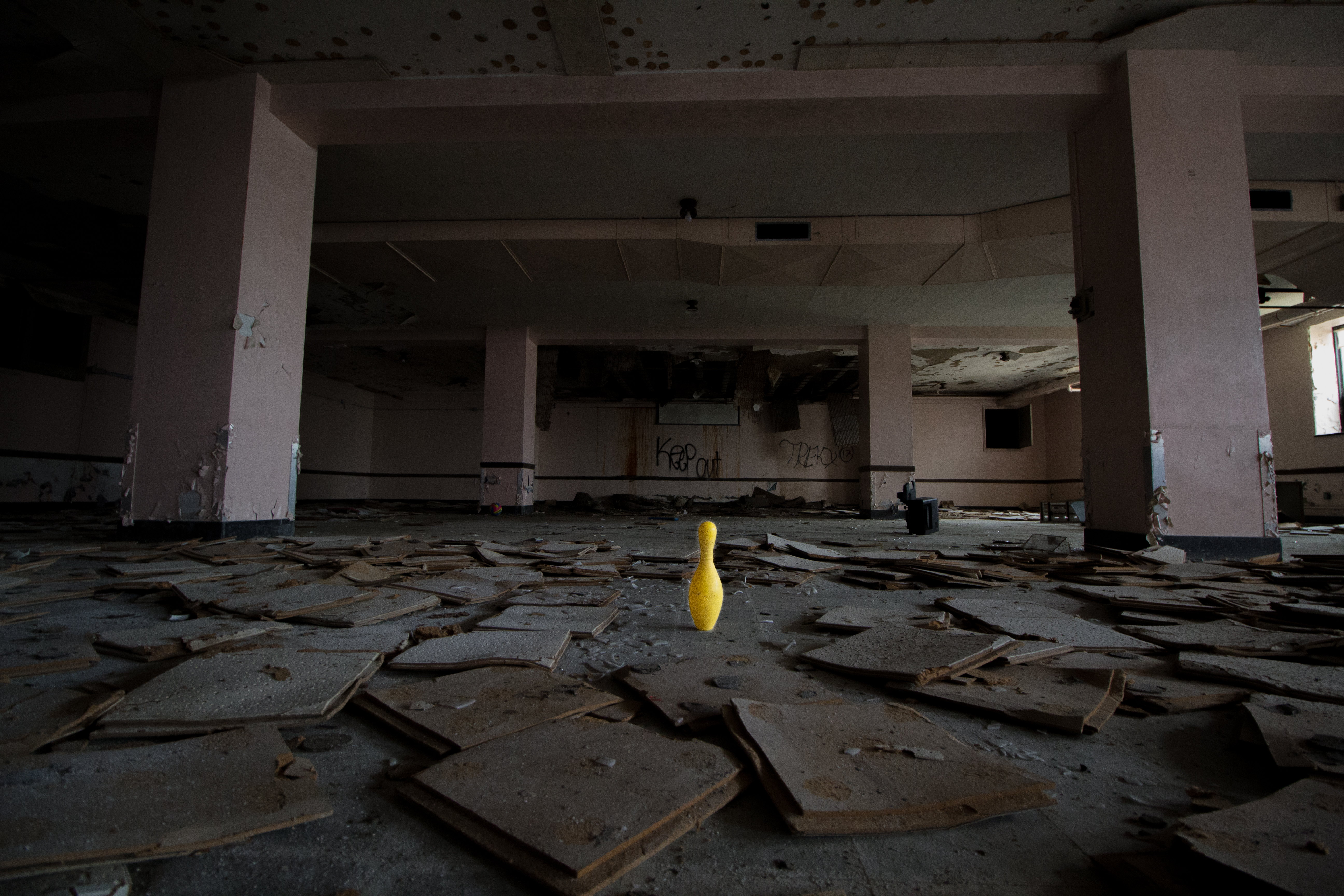 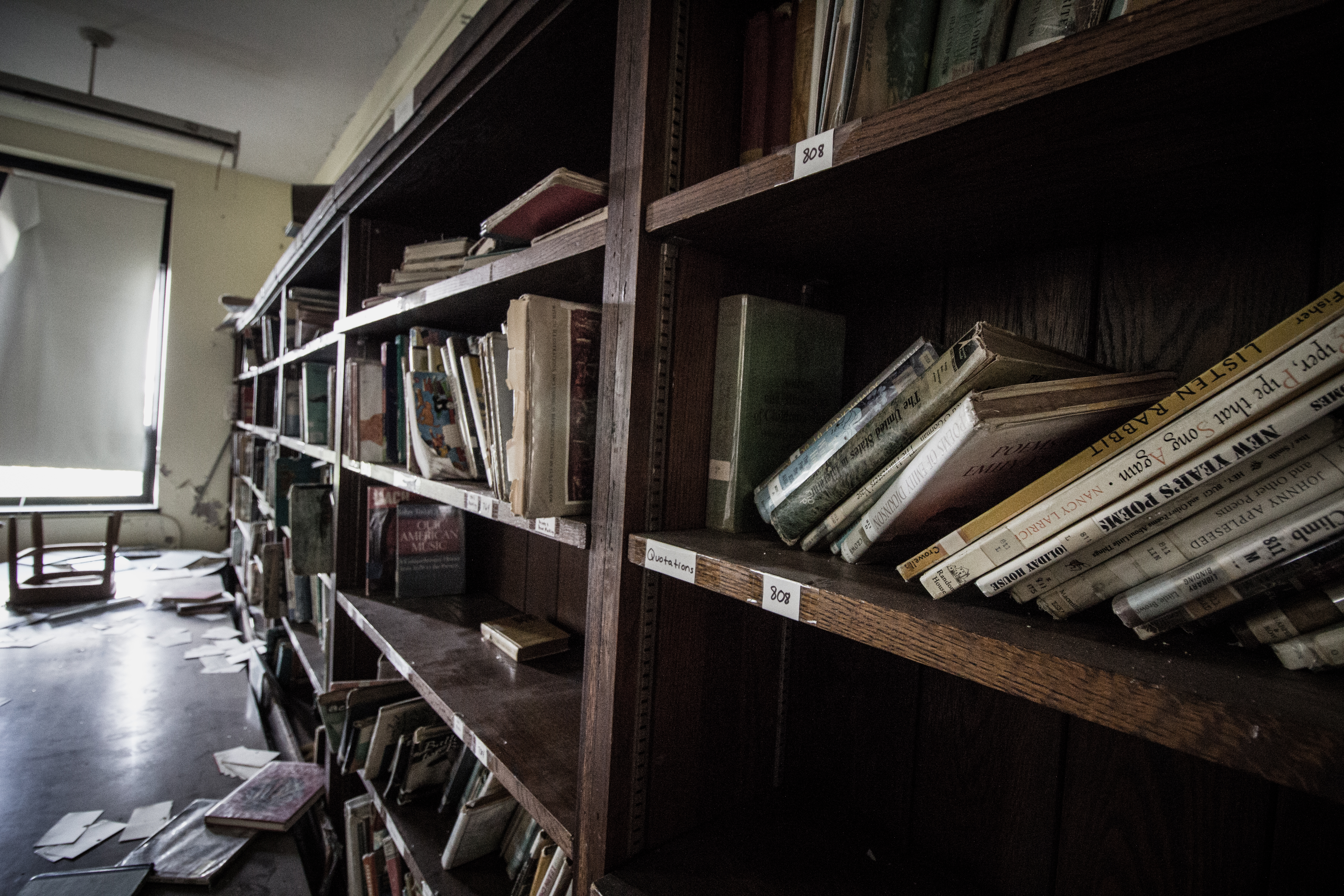 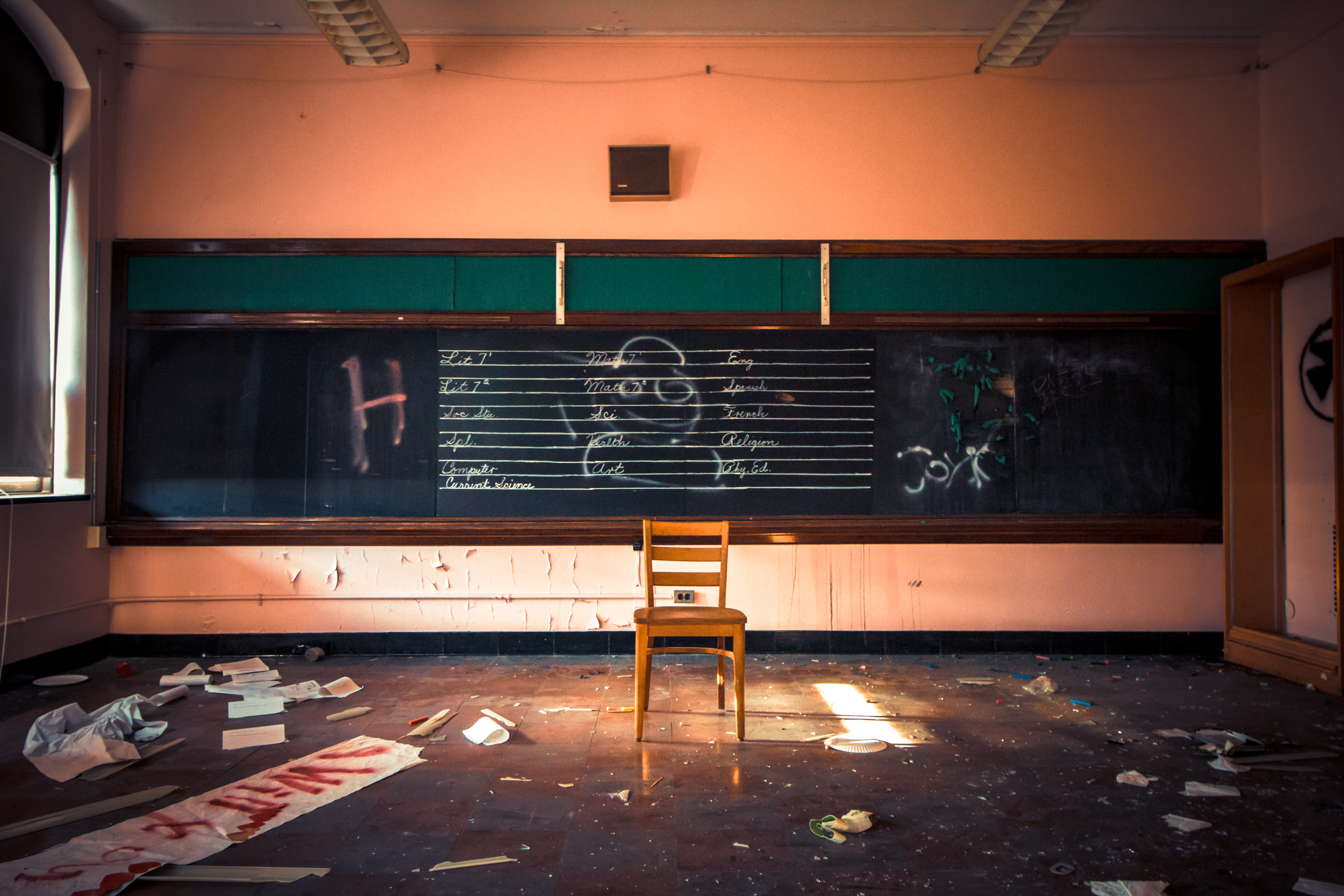 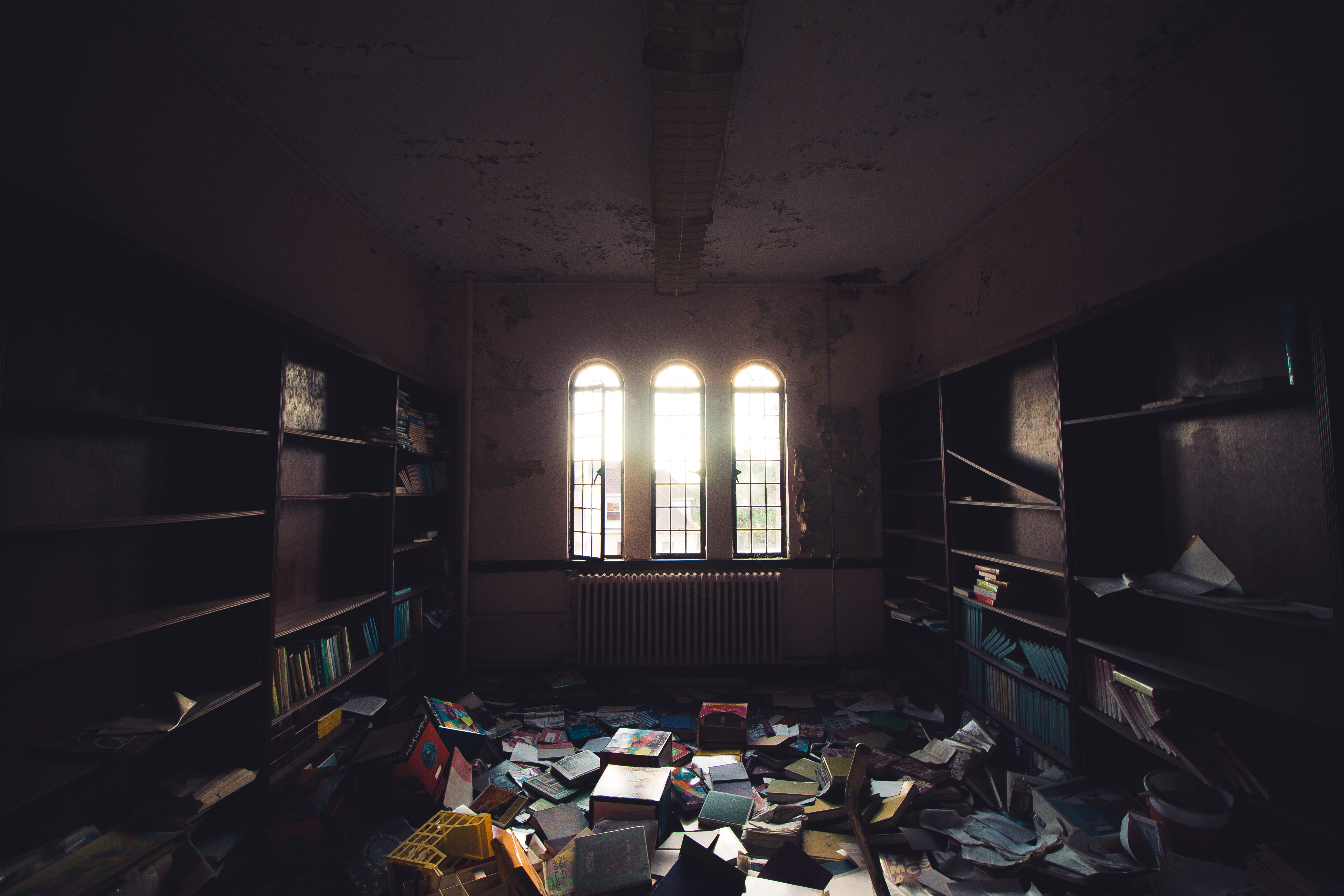 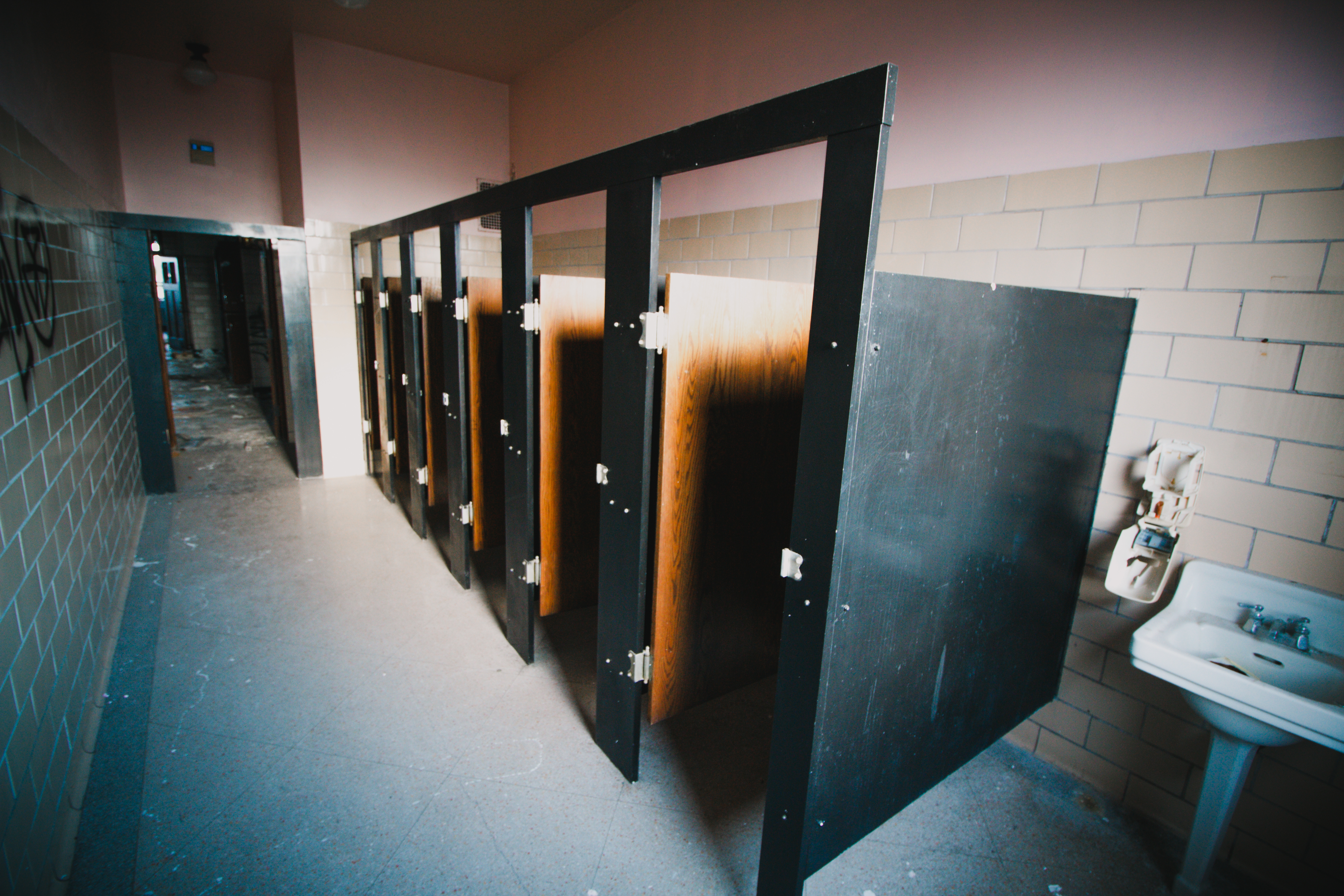 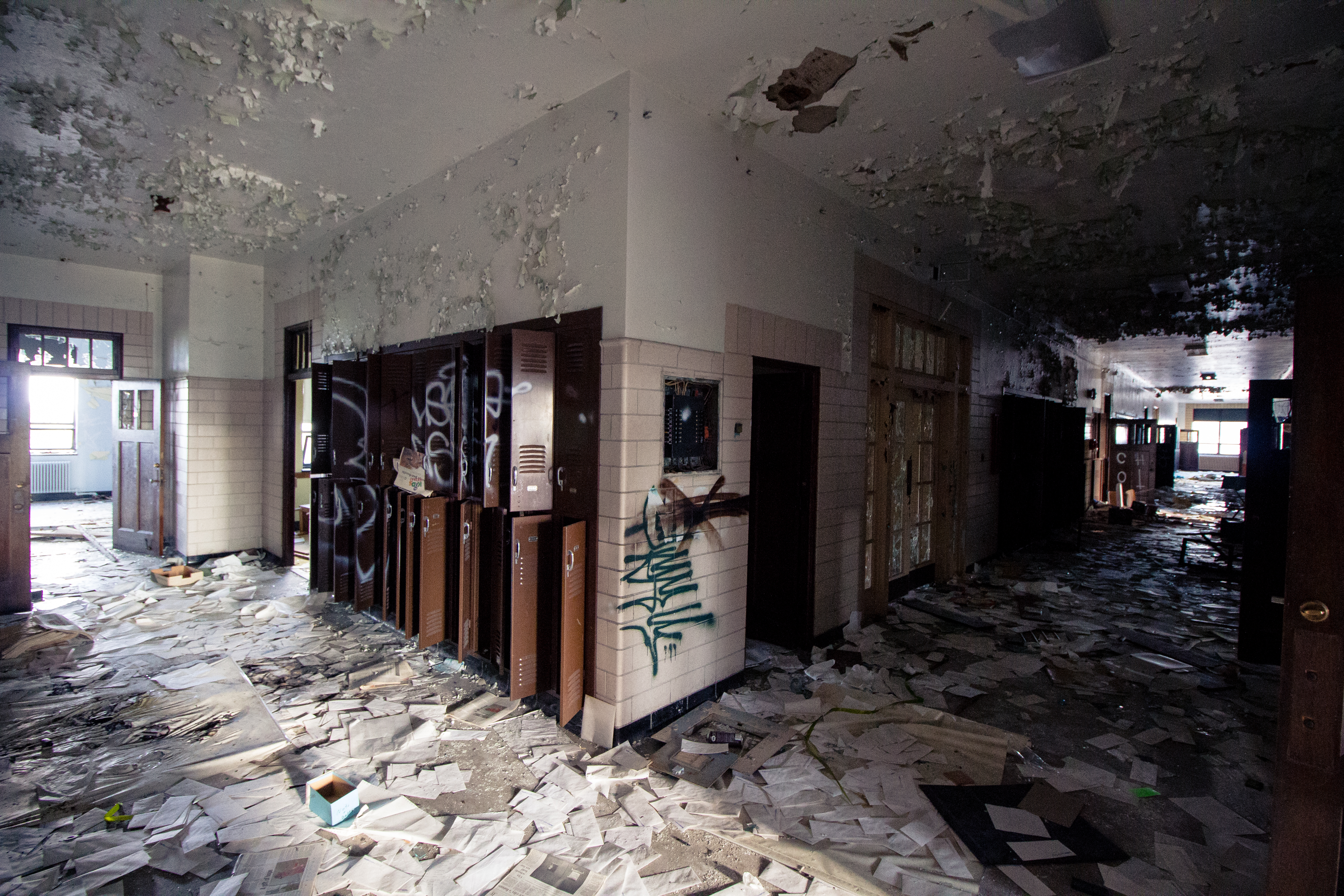 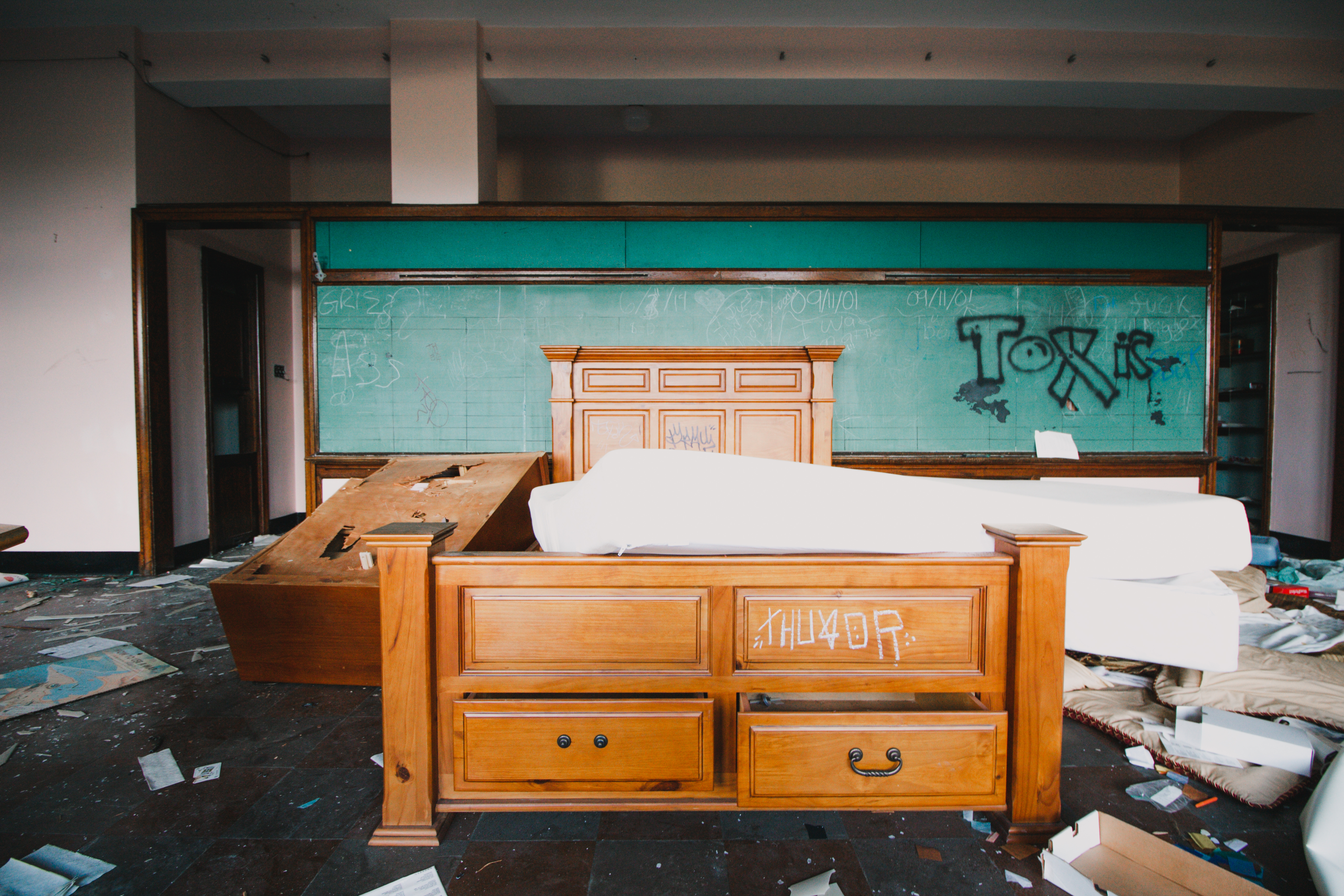 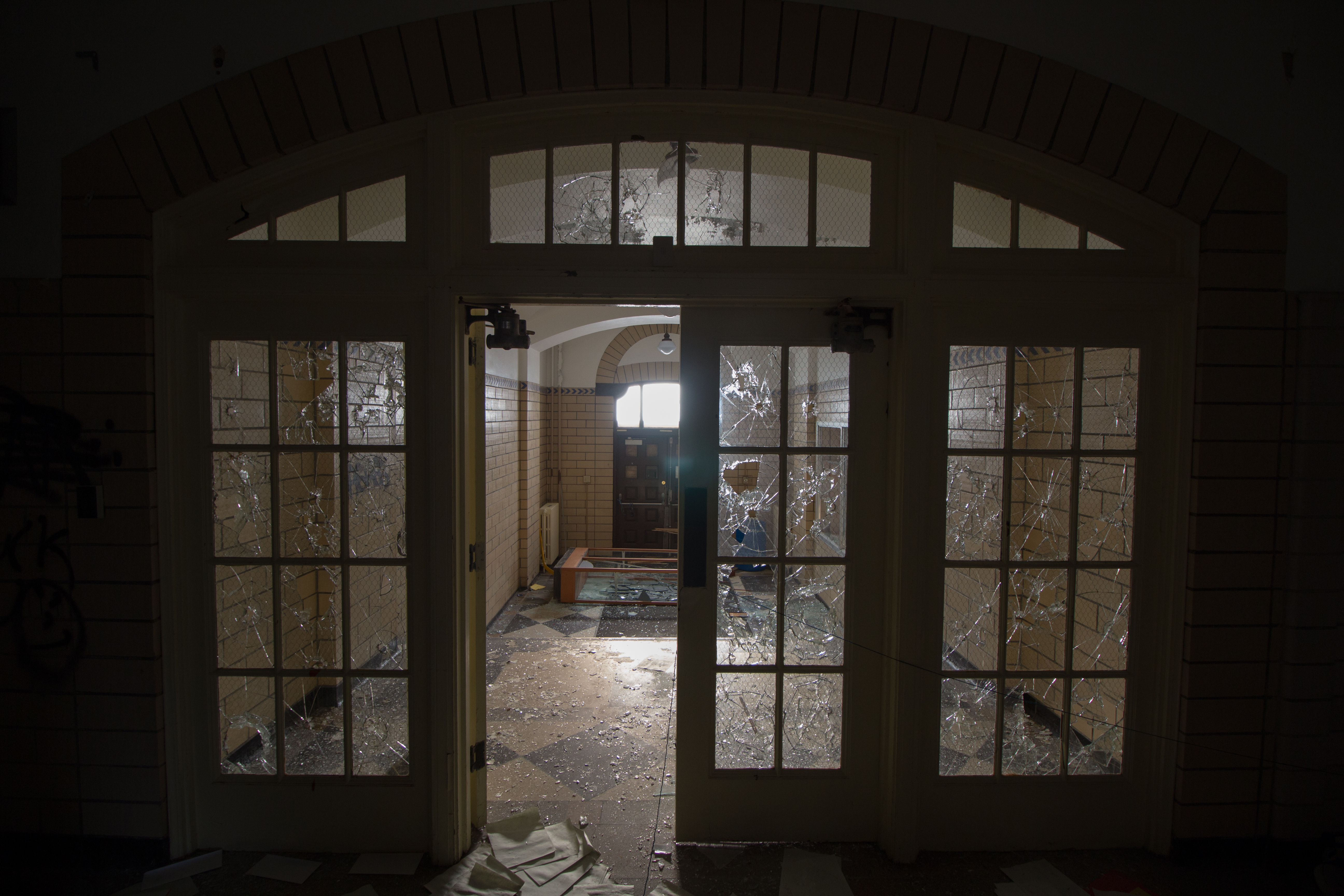 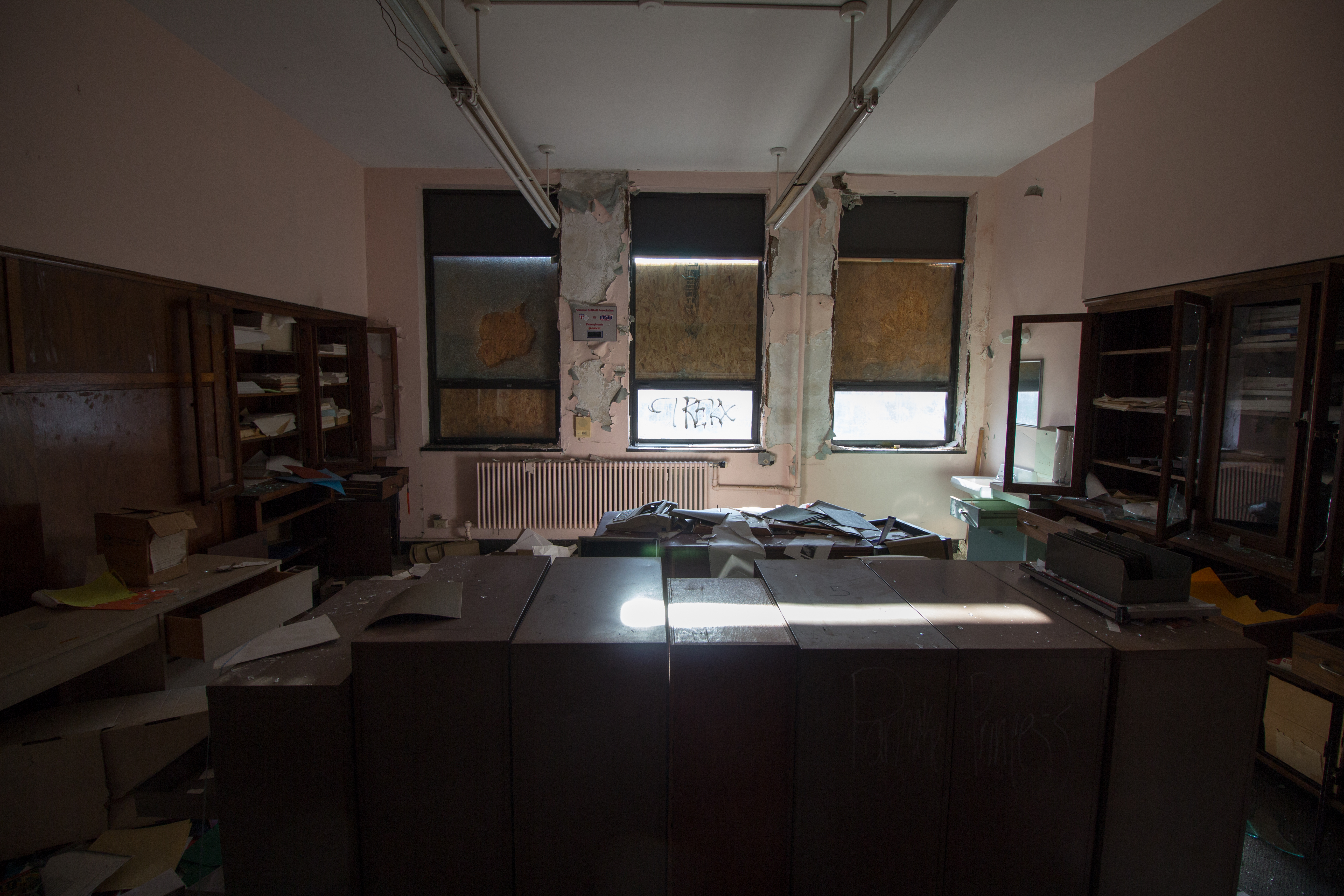 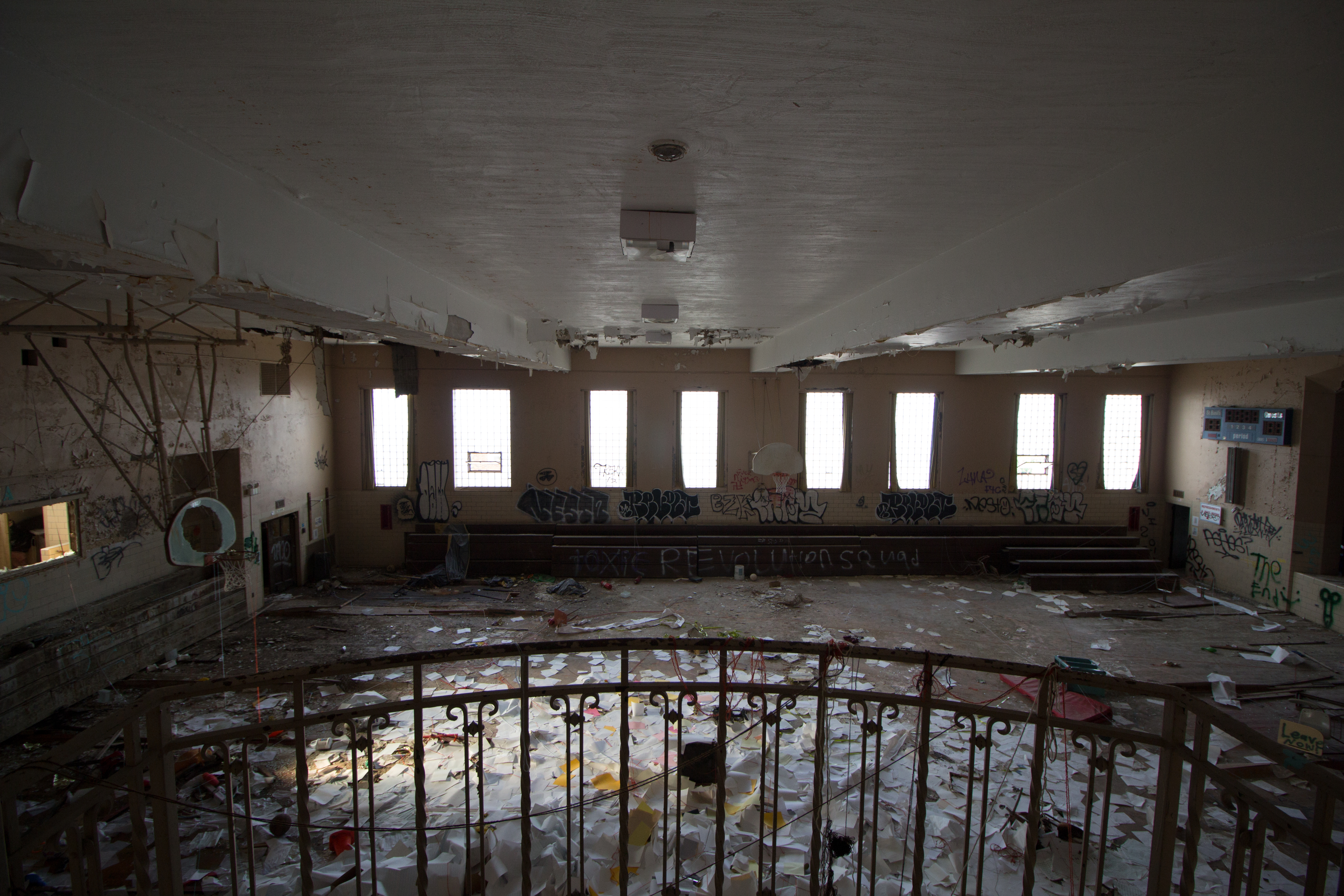 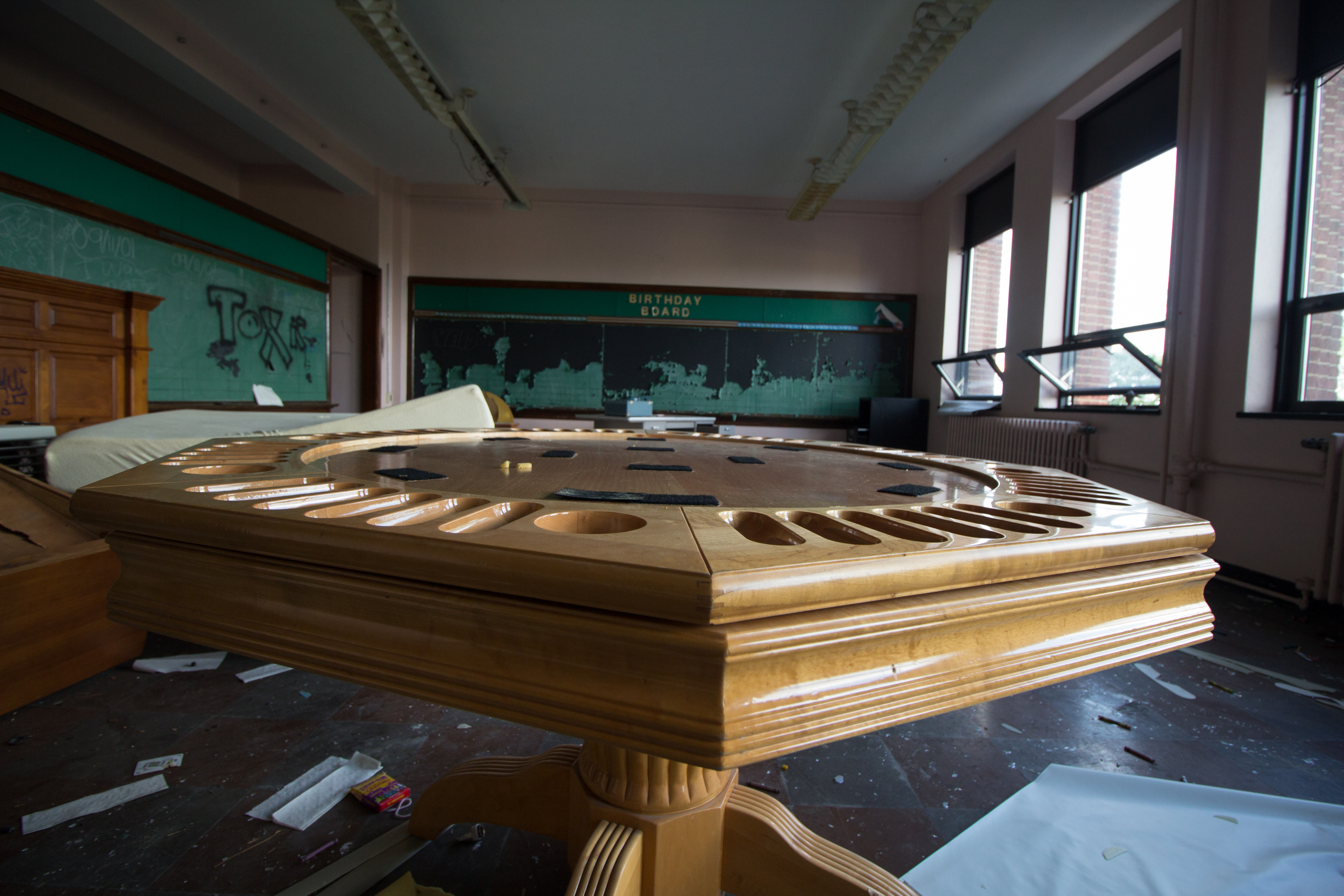 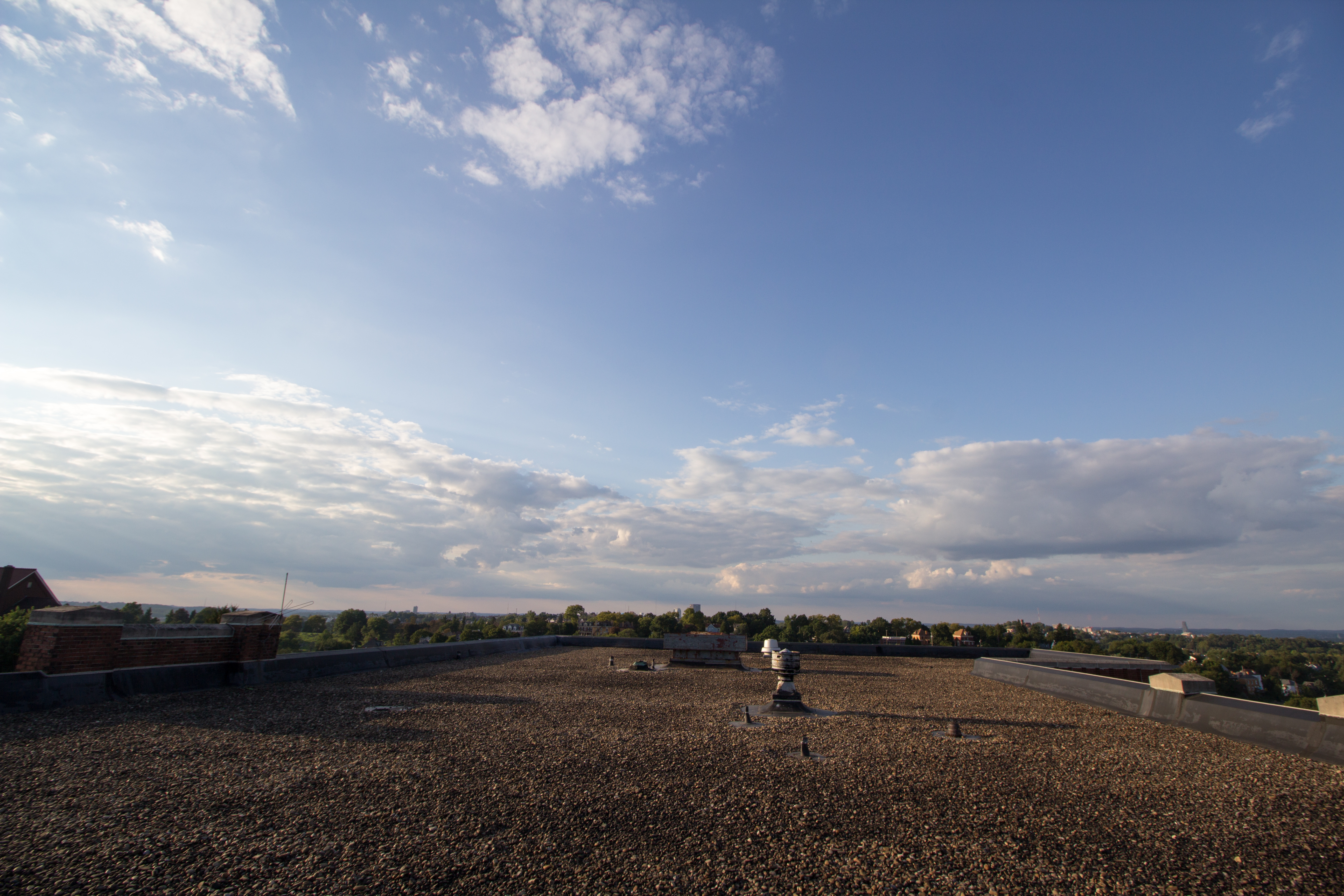 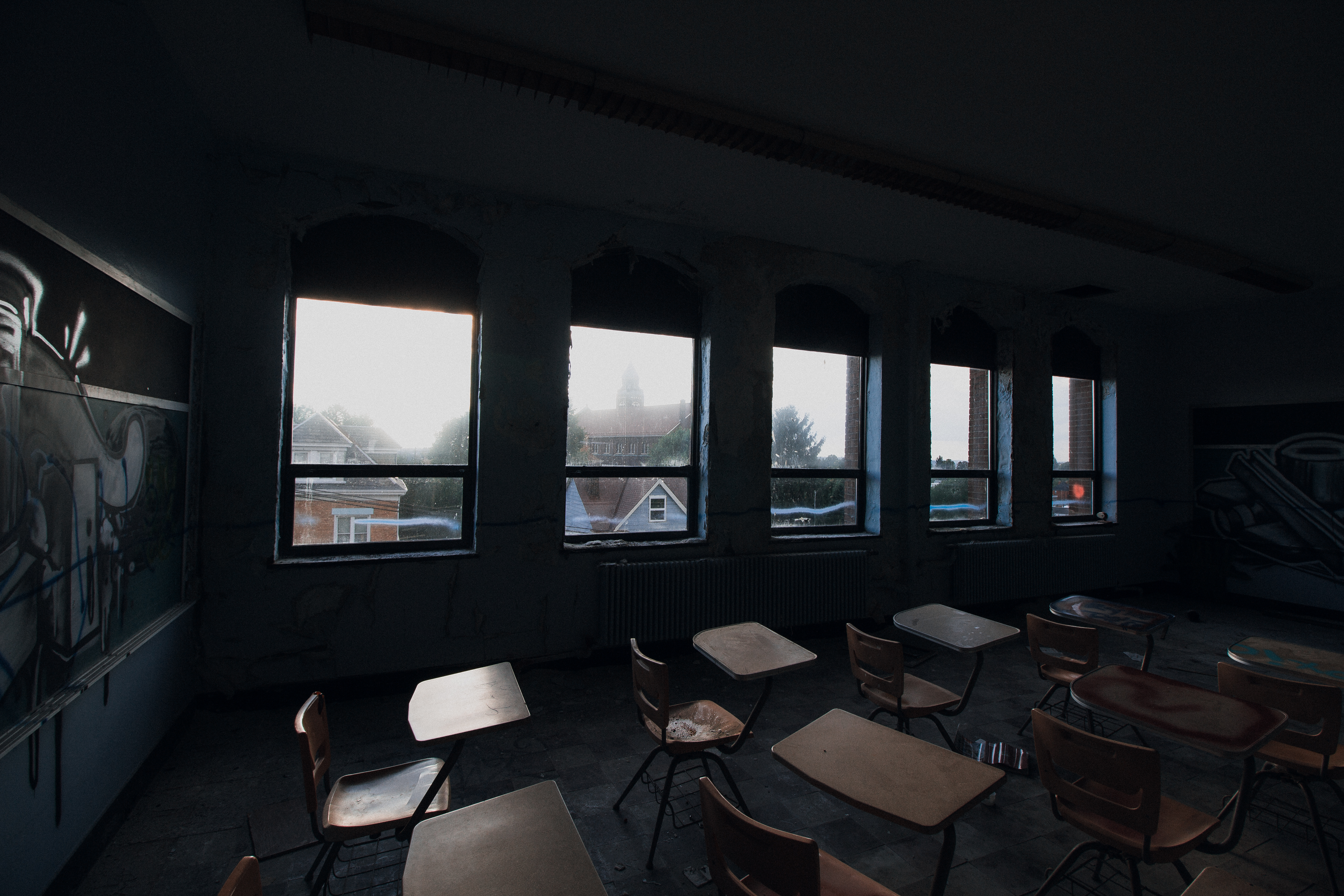 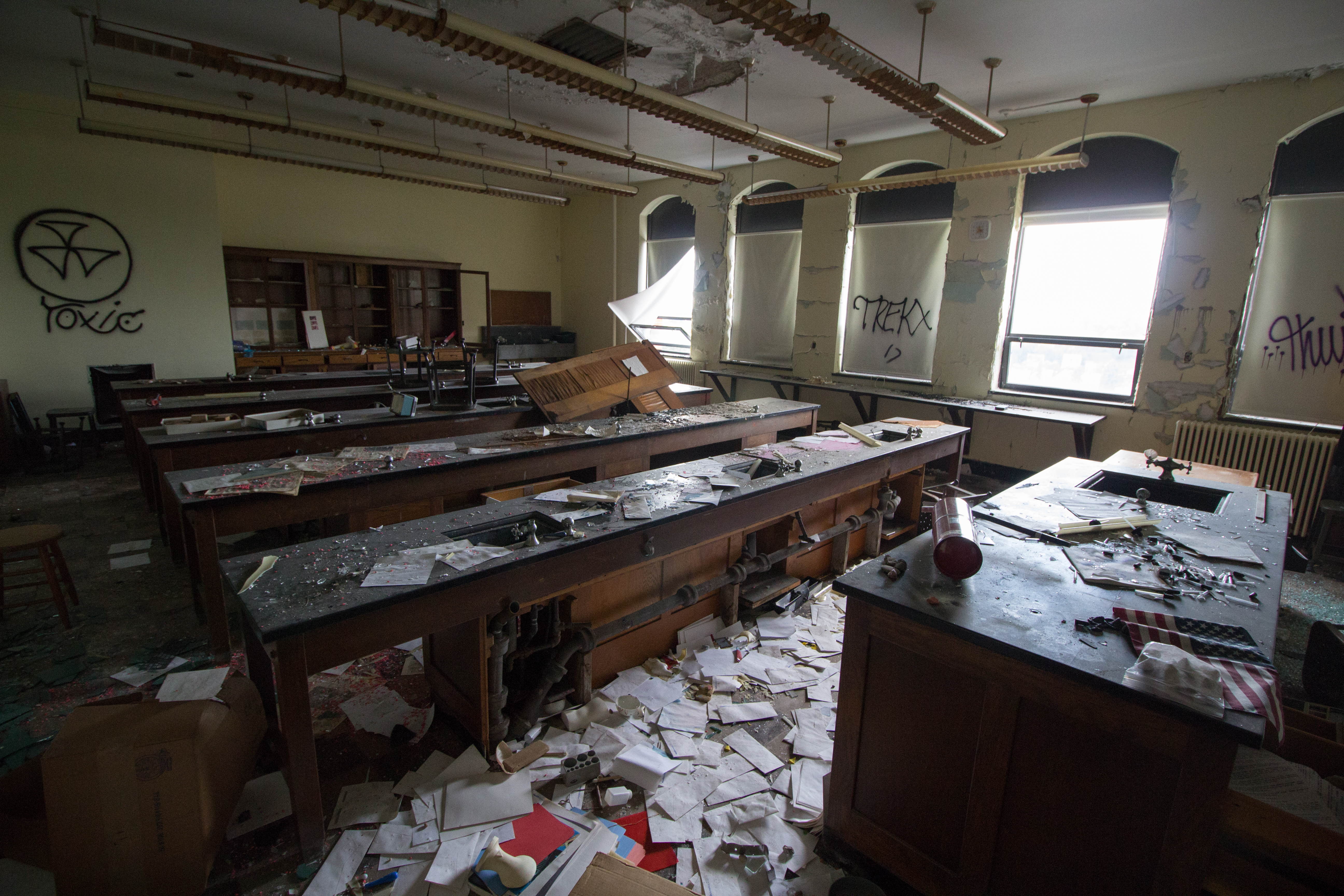 Exploring places that have been forgotten by the rest of the world is my passion.  There’s something about humans that allows us to “forget” that buildings exist even as we walk past them.  St. Basil’s School in Carrick, Pennsylvania is a perfect example of a building that locals no longer “see.”

The school sits in the middle of Carrick, a neighborhood on the southern edge of Pittsburgh.  I wasn’t able to find much information about the building.  I believe it was built around 1940 and operated until possibly the early 2000’s.

While waiting for some friends to arrive, I was waiting around near the school.  Two kids, probably about 12 years old, showed up in front of the school and started skateboarding.  Because of the school’s proximity to houses, it was already going to be a difficult building to enter unseen, but the kids were going to make it impossible.

After my friends arrived, we approached the kids and pretended to watch them skateboard.  Finally, one of the kids walks right up to us and says “are you guys looking for a way inside the school?”  We tell them we are and they proceed to show us how to enter the school.  They go ahead of us into the school.  Before I can enter, one of the kids yells at me, from the roof of this four story building, that it’s safe to come on in.

Local kids have definitely been using this building as a playground.  There were miles of string through the building that the kids use during games of tag.

Inside, it was as if the St. Basil parish simply walked out of the school one day, locked the doors and never came back.  The building has to have been a major capital investment for them.  Sometimes I wish I could rewind history and watch the discussions that surround the abandoning of these buildings.  I wonder if it’s a single meeting where it is decided, or if the buildings slowly slip into the shadows.

The first group of kids grew bored with us and left after a while.  As we were about to exit, we stumbled across a second group of kids.  They were hiding in a back room afraid that we were cops or someone that was going to “get” them.  The way in was a 8ft drop from a window with no easy way out.  The exit we used was a side door that only works as an exit.  We helped the kids exit and they promptly grabbed their bicycles and followed us to our vehicles.  A million questions were asked and they attempted to follow us to our next location.